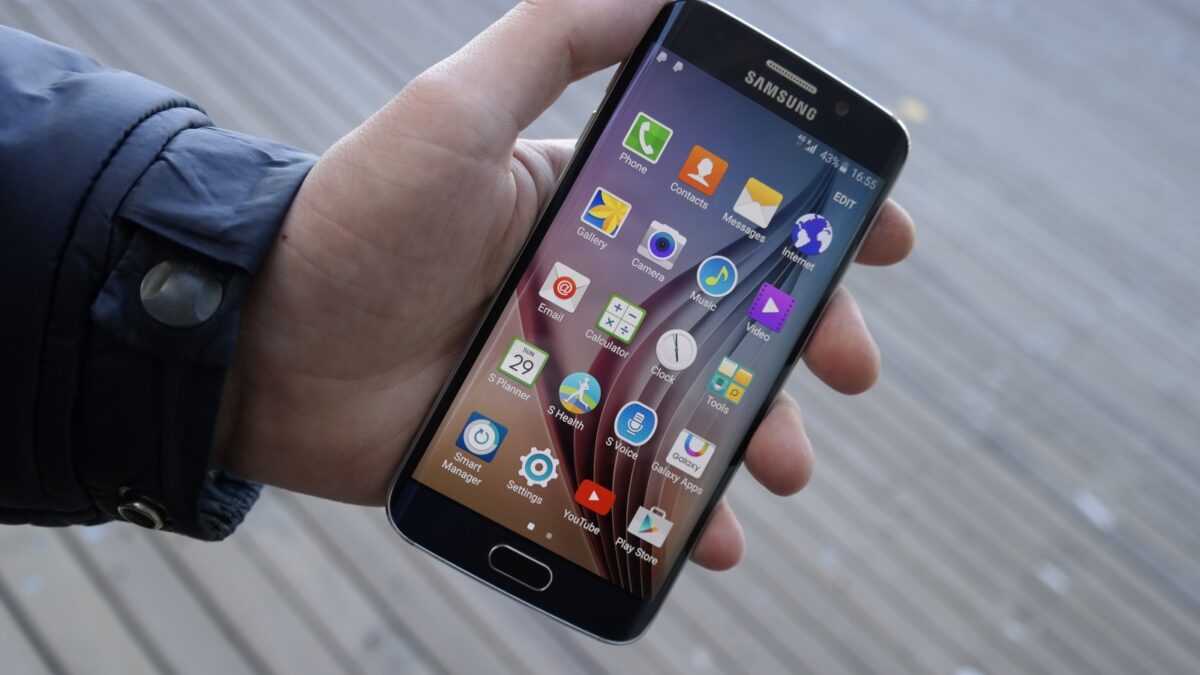 It appears some Galaxy S6 owners are facing a rather unorthodox issue with their new handsets, photos they take using the front facing camera have a tiny purple speck close to the top right corner. It is unclear what’s causing this issue but the original thread on reddit received a lot of comments from other Galaxy S6 owners who experienced the same problem with their units.

The person who first posted about this on reddit says that this issue popped up out of the blue since they have pictures from a couple of weeks ago that don’t have the speck, now though all pictures taken with the front facing camera have a purple speck close to the top right corner. People who faced the same issue simply returned their units and got a new one but so far no one has been able to find out whether this is a software or a hardware related issue.

There’s a thread on XDA in which some users claim that this can be fixed by lowering the resolution from 5.0 MP to 3.8 MP, but this is hardly the best solution since it doesn’t let you use the full resolution of the front camera. It appears that this issue is limited to the Galaxy S6 only since the thread doesn’t have any reports from Galaxy S6 edge owners. Have you faced this issue on your Galaxy S6? Let us know in the comments below.