The Galaxy J1 is among the least feature-packed devices that Samsung has launched recently. The phone recently went live in Malaysia with a dual-core processor on-board, which was surprising since leaked benchmarks had indicated that the J1 would feature a 64-bit quad-core processor from Marvell. Well, it turns out the Galaxy J1 will actually have two different variants – the SM-J100F will have the Marvell chipset, and should be launched in European markets in the near future.

The quad-core model will have both a single and dual SIM version, with the latter to carry model number SM-J100FN. There’s also word on the Galaxy J7, which was recently revealed by a patent application submitted by Samsung. According to GSMArena, there is no info on the specs available for the J7, though it could be powered by an octa-core processor. As usual, nothing is certain at this point, but you can rest assured we will be doing our best to get more details on Samsung’s upcoming handsets, including the Galaxy J1 and J7. 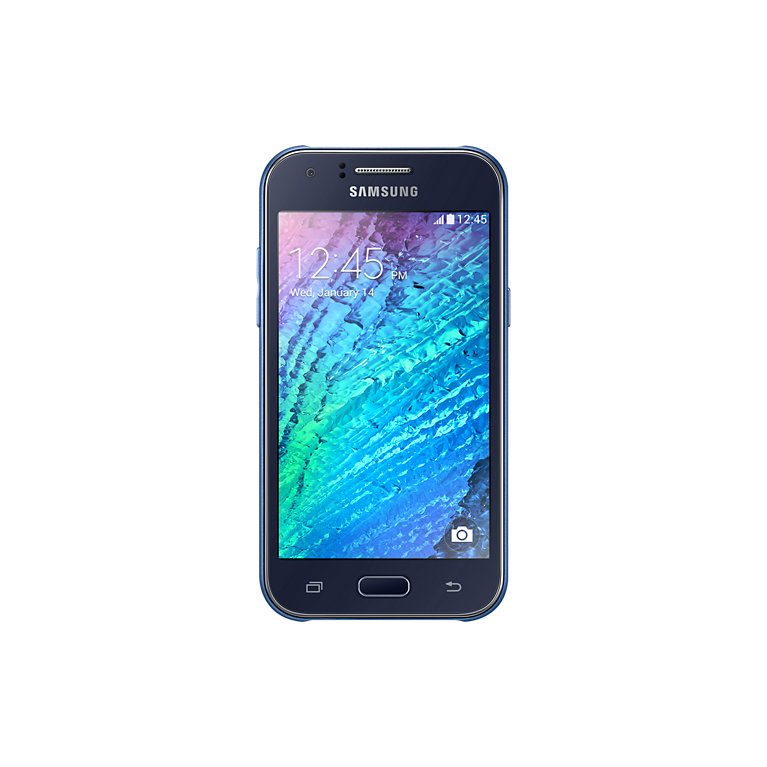