Fresh off the major update that switched the original Galaxy Gear’s OS from Android to Tizen, Samsung has begun rolling out an update to the Gear 2. Sized at around 20 MB, the update bumps the software version up from 2.2.1.1 to 2.2.1.2, and introduces Blocking Mode, which allow you to mute all notifications on the watch when you’re not in the mood to be disturbed. Blocking Mode can either be active all the time, or you can set it to enable when you’re sleeping, which should tie in nicely with the sleep monitoring feature on the Gear 2.

The update also brings improvements to S Health and general stability, and is available for download from the Gear Manager app (you can also manually download the firmware from our firmware section, which should come in handy for those who have paired their Gear 2 with a non-Samsung device.) Go get it.

Update: The Gear 2 Neo is getting the update as well, which you can download from Gear Manager. 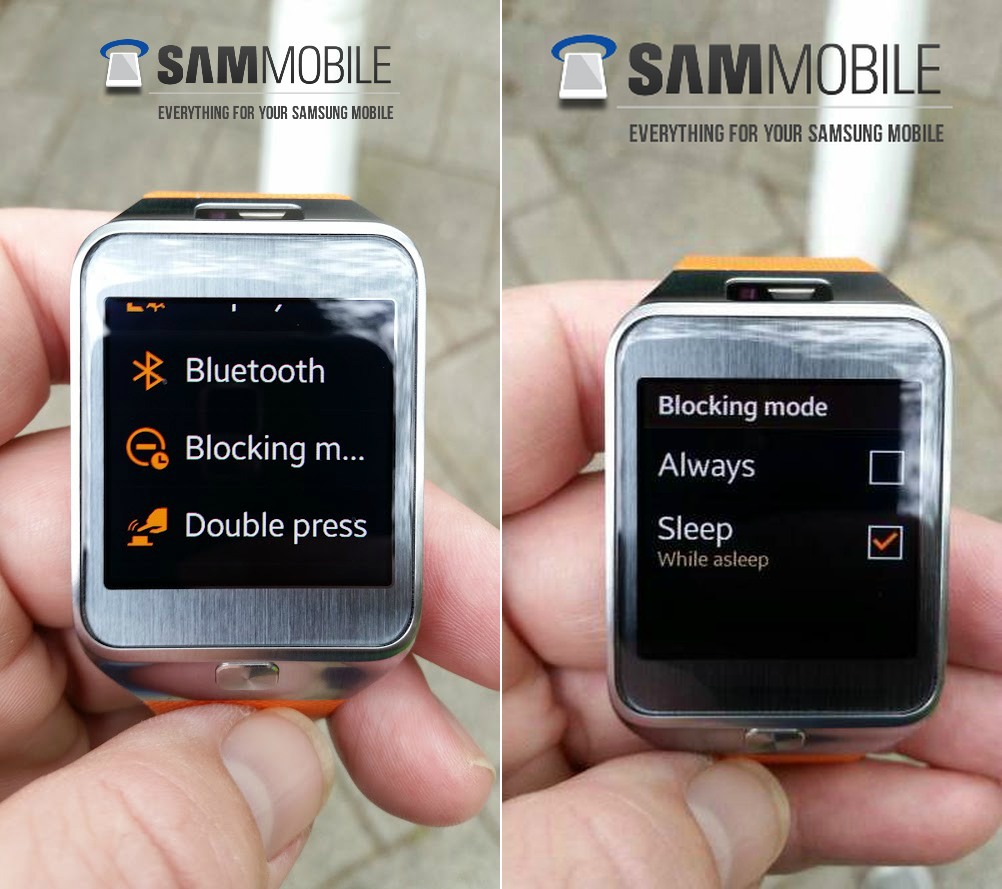