Ice-Watch collaborates with Samsung on colourful budget smartphones and tablet

Ice-Watch, a Belgian watch maker, is reportedly collaborating with Samsung on bringing two colourful budget smartphones and a tablet to the European market. You may or may not have heard about the company but it has been famous in parts of Europe, especially in Belgium, for its colourful, stylish and affordable watches. It is said that the devices will follow on the footsteps of the company’s watches: affordable, colourful, stylish, and the touch of silicone.

There will be two models of the smartphone. The cheapest one will cost around €100, while the larger and more expensive variant, Ice-Forever, will cost around €200. The devices will come in four and six colour variants, respectively. A tablet is also in the pipeline, Ice-Tab, which will be priced around €200, as well. In the first stage of production, 40 thousand units will be manufactured for the European market and will go on sale sometime in March. Exact specifications of the devices are still unknown. 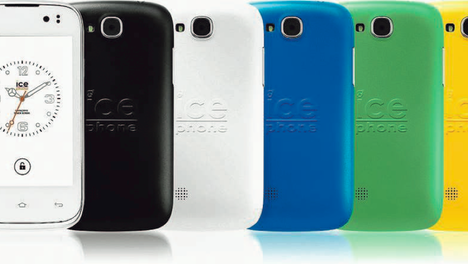