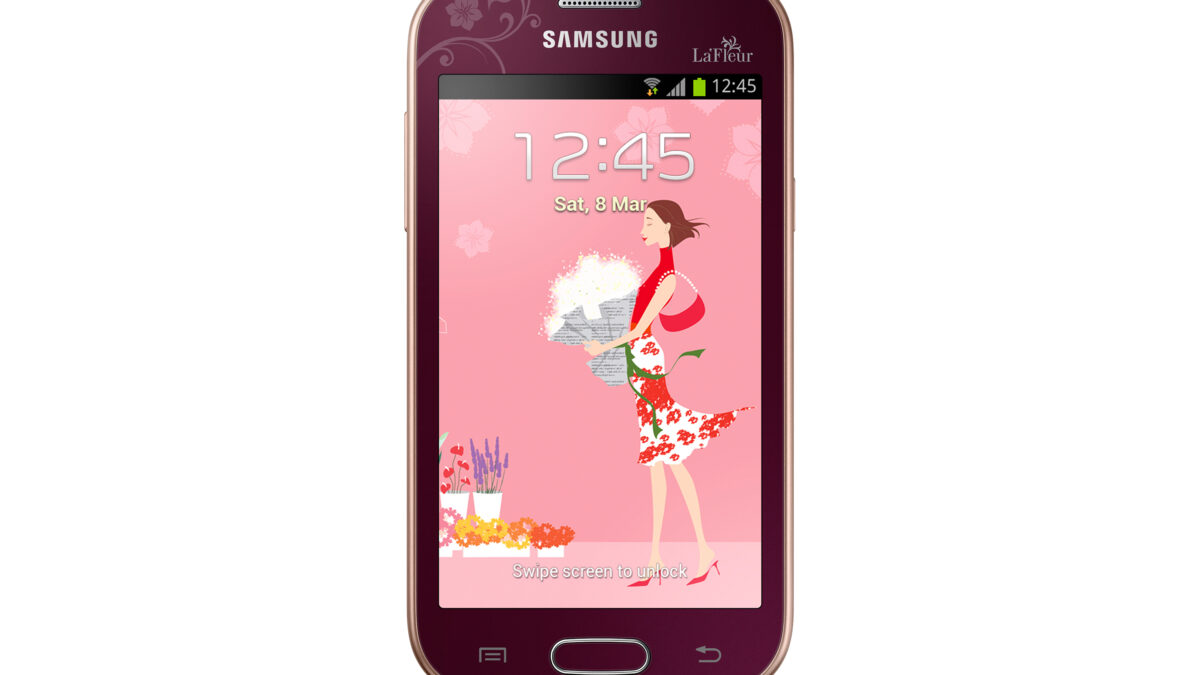 Samsung has launched LeFleur editions of three of its handsets today. The Galaxy Fame Lite, the Galaxy Trend and the Galaxy Core are the latest handsets that have received the floral treatment. In December, we revealed that Samsung is looking to launch LeFleur versions of these handsets sometime between the second and third week of January. While the dates were off by a week, Samsung has officially launched these devices in Russia earlier this week. Meanwhile, the Galaxy S4 LeFleur edition has made its way a week early, and is also available in Russia.

There is a subtle variation in the color variations, with the Galaxy Fame Lite featuring a white design pattern, while the Galaxy Trend and Galaxy Core coming in red color variations. These editions feature the same hardware as the original variants, with the floral design being the only differentiator. It isn’t clear as to when these editions will be available in other countries, but we will inform you when Samsung decides to launch them in other territories. 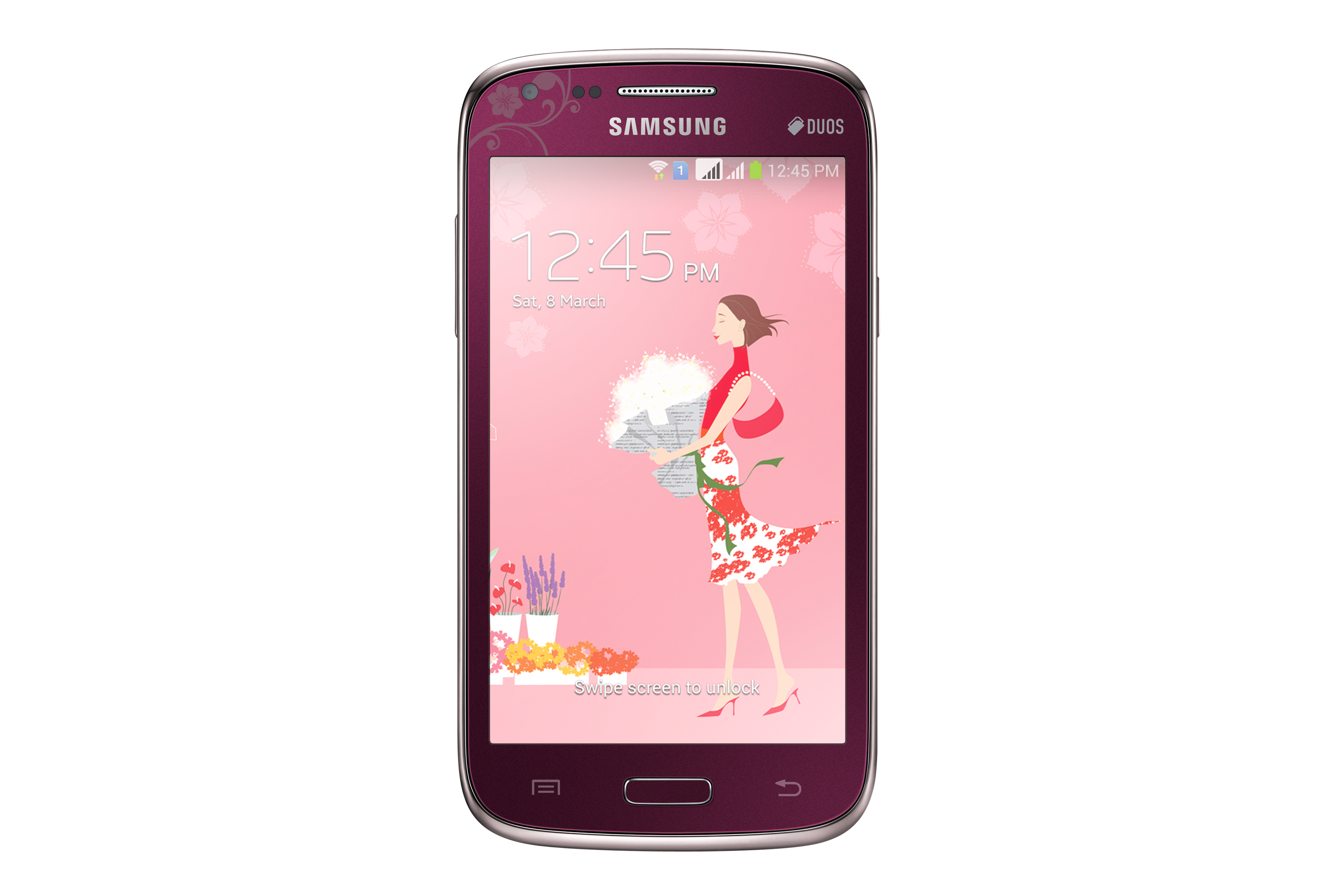 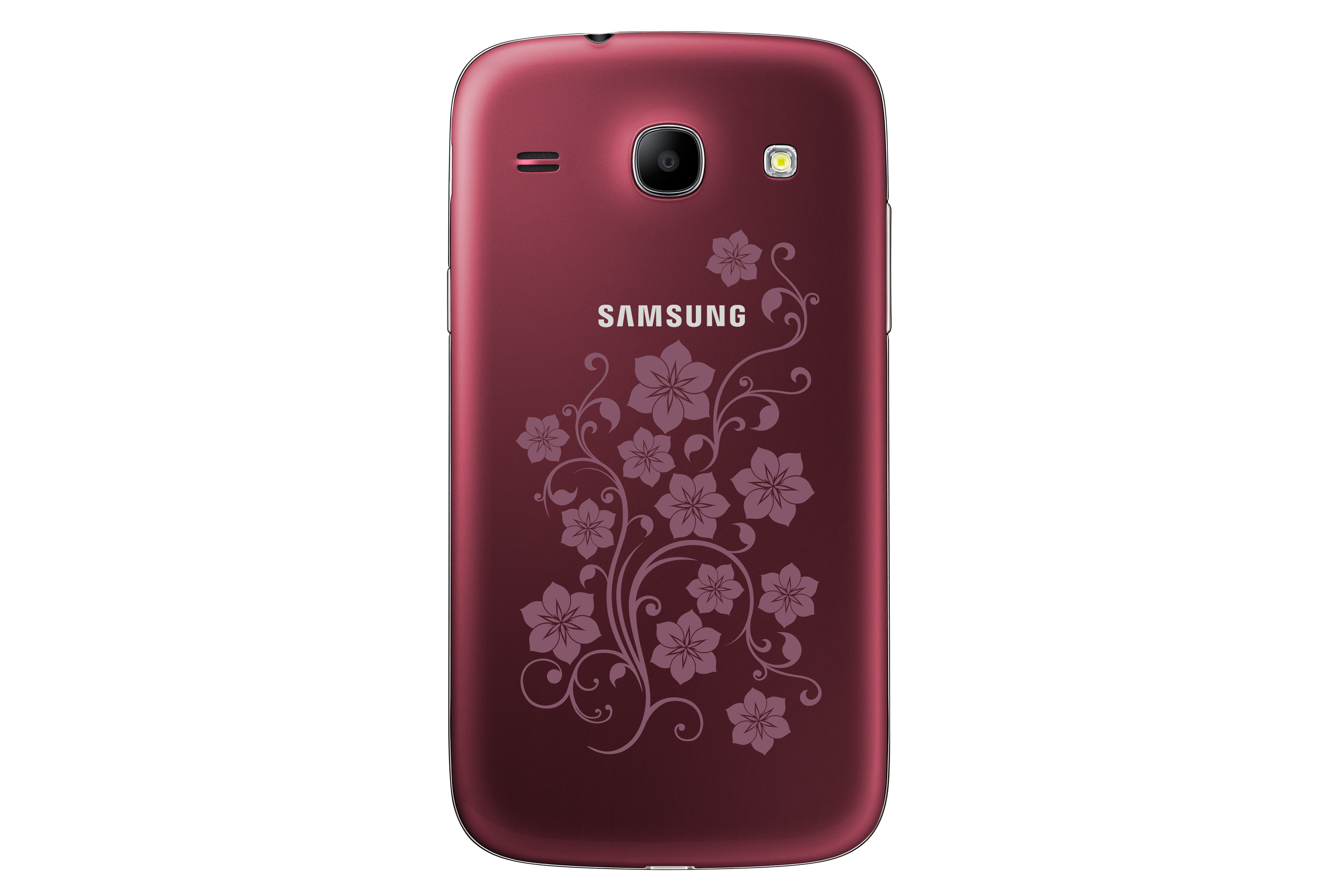 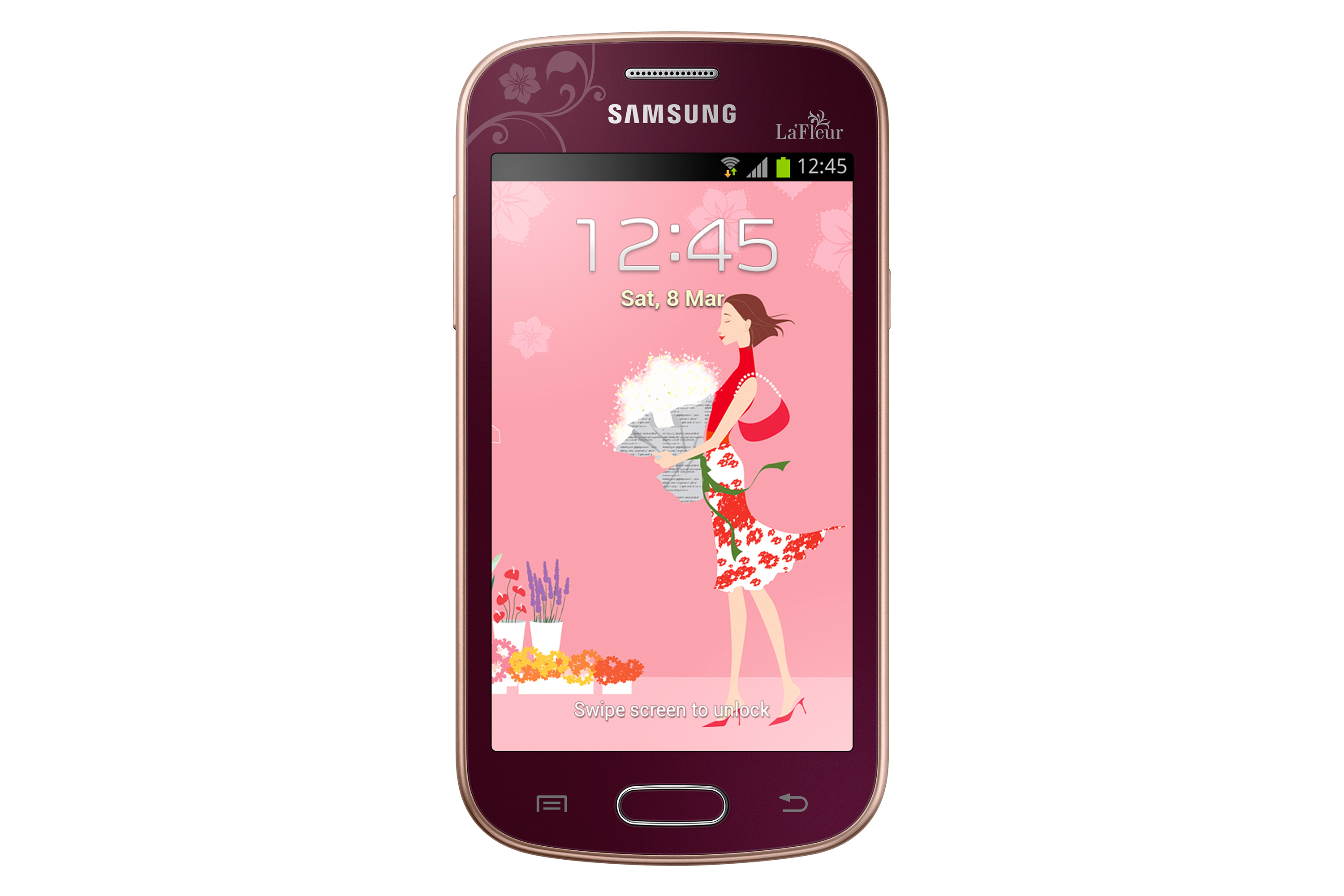 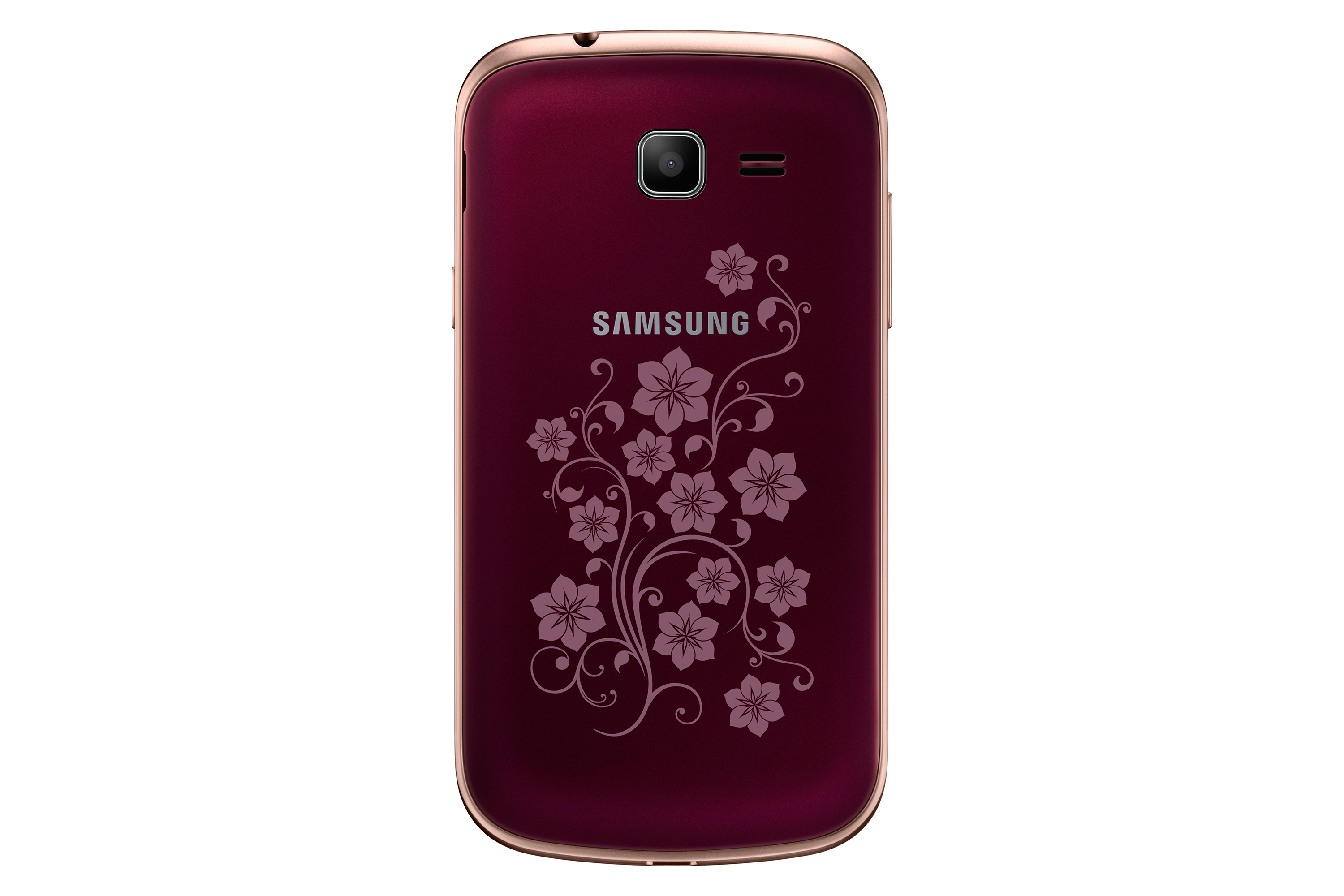 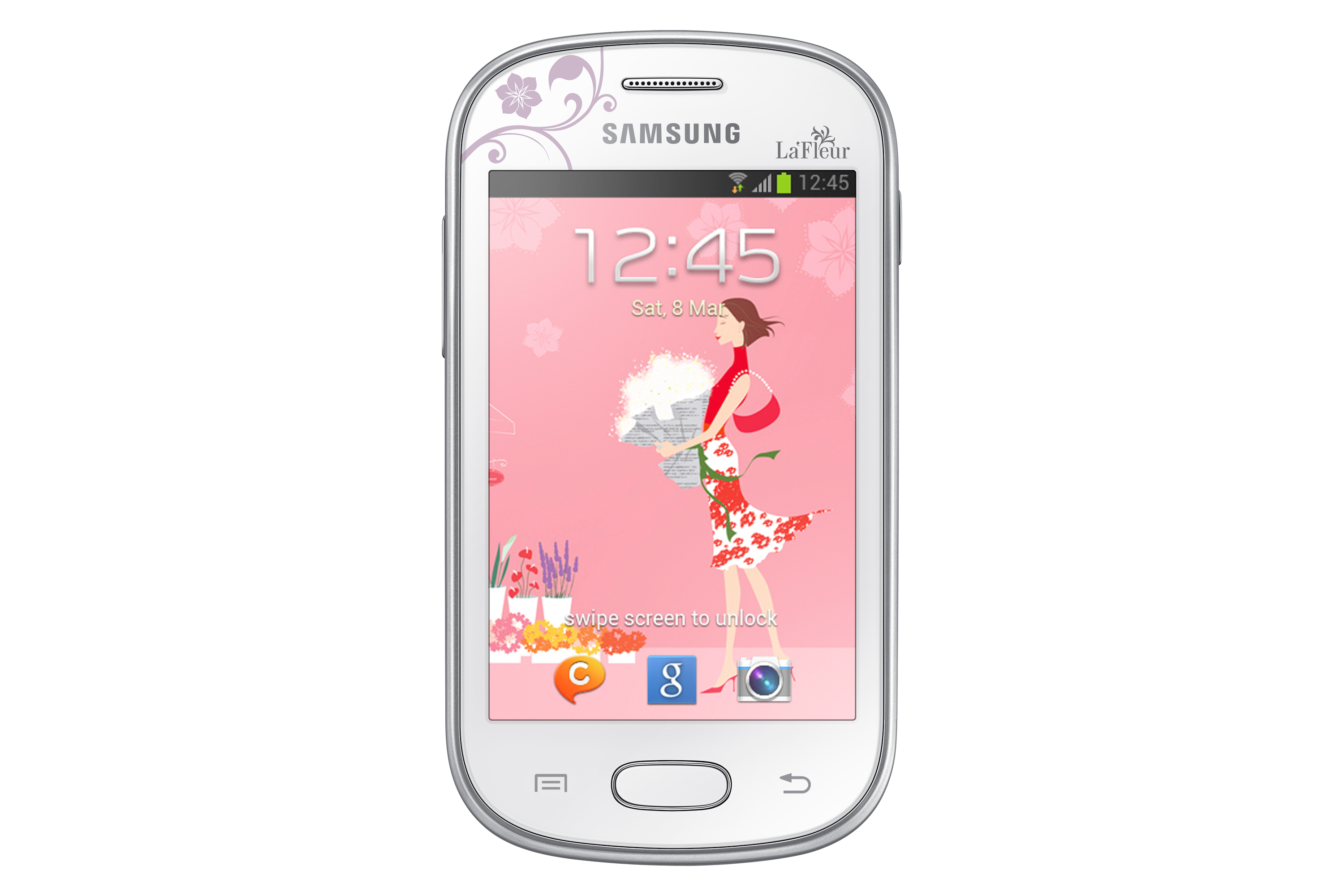 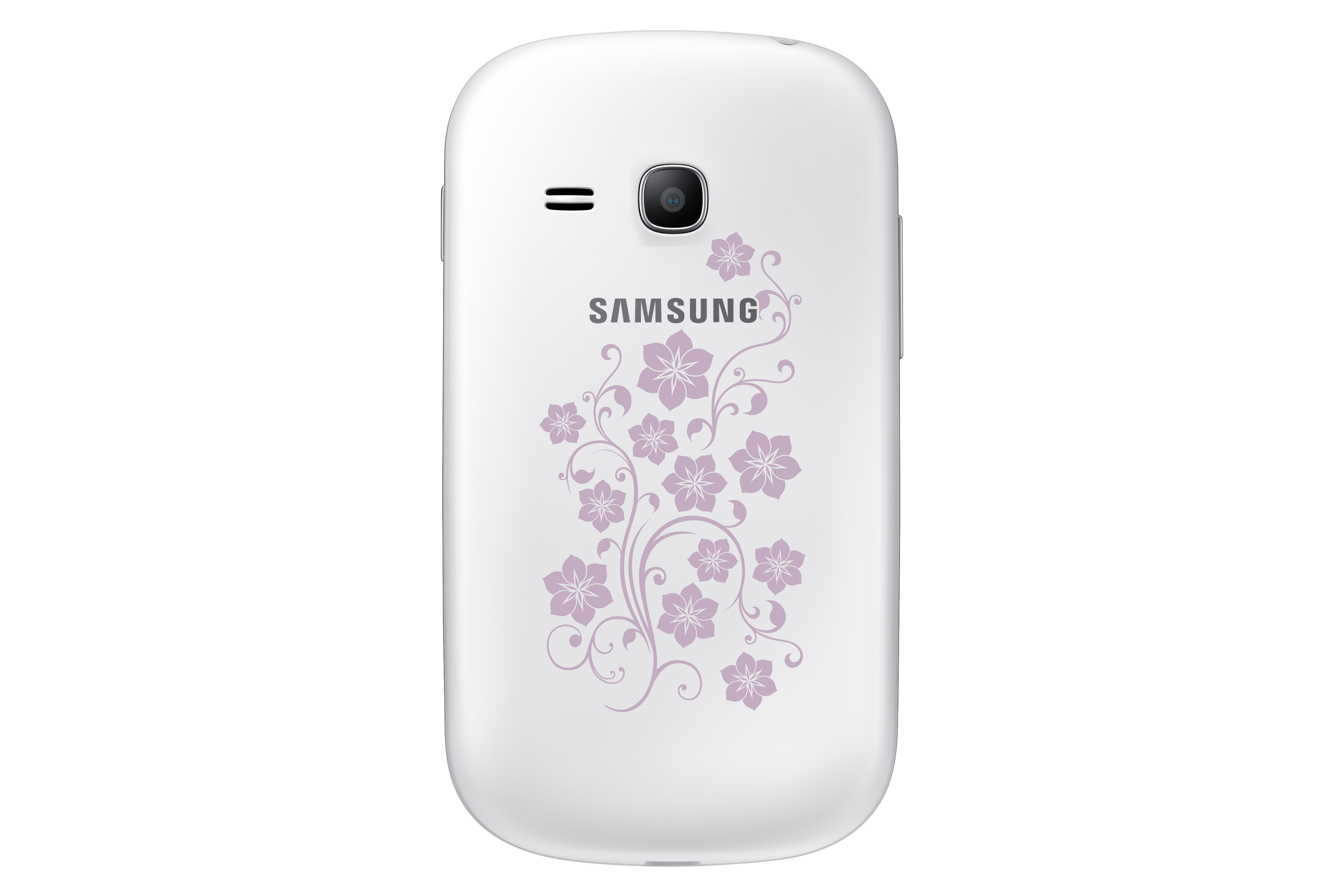