Now, this isn’t a leak that’s supposed to taken too seriously, but it seems like popular leaker evleaks has stumbled upon an image taken by what could be possibly Verizon’s Galaxy S5 variant. The EXIF data of a photo uploaded on Flipboard 20 days back by an account under the @123fliptest handle mentions the camera model as SAMSUNG-SM-G900V. Judging by the various model numbers that the Galaxy S5 seems to have, including SM-G900A for AT&T, it’s very likely the SM-G900V is the Verizon variant.

However, there’s no way of judging the quality of the Galaxy S5’s camera, which is going to sport a 16-megapixel sensor, from the photo, as it seems to have been taken with the phone’s back pressed against a surface, perhaps the palm of a hand, most likely in order to hide the fact that the person using the phone was taking a photo. Of course, there’s also no way of telling whether this photo really was taken by the Galaxy S5, so as we mentioned at the beginning of this article, it’s best to consider this with a healthy dose of skepticism. 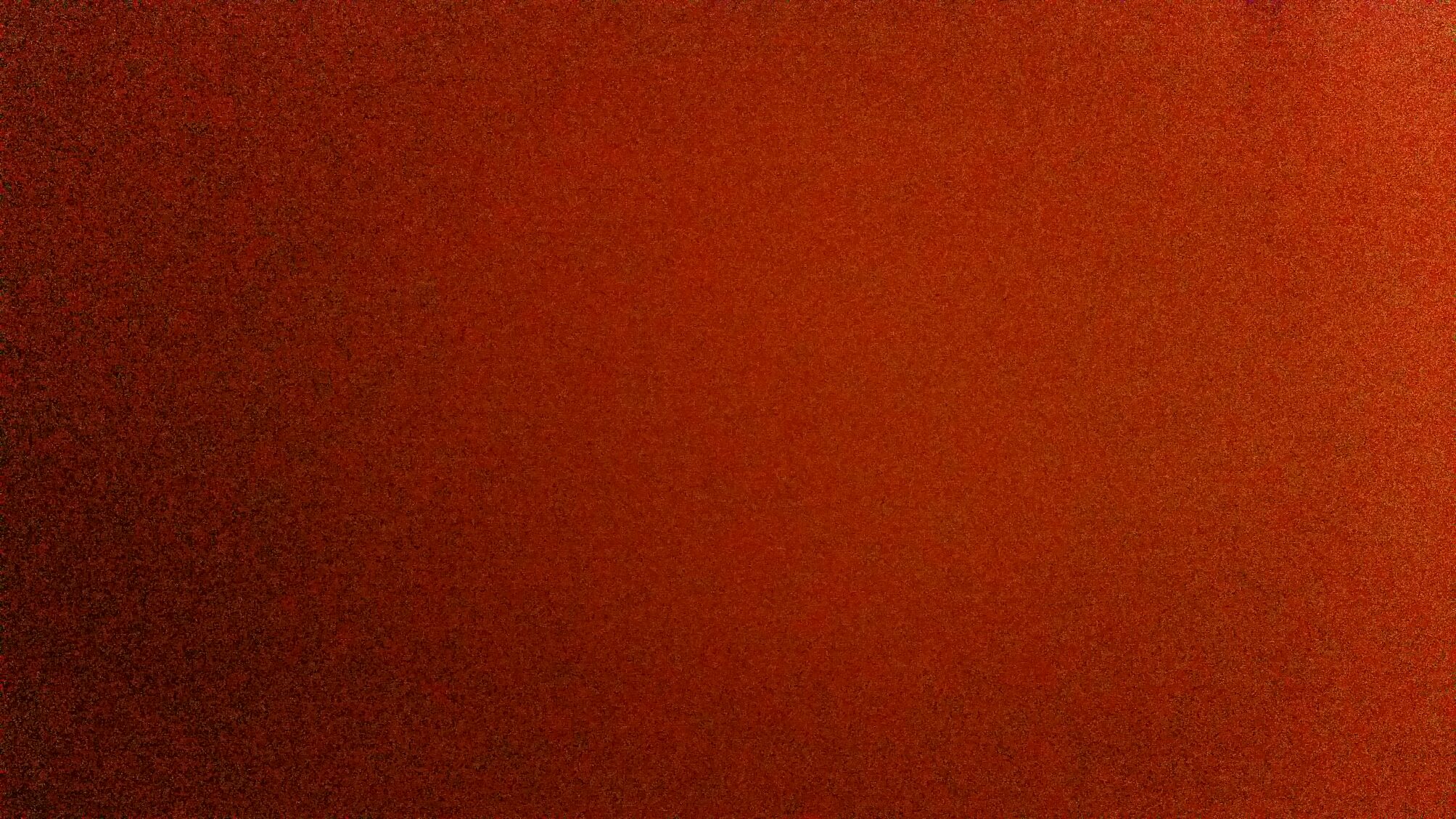