Android 4.3 update arrives on the Galaxy S III in the UK 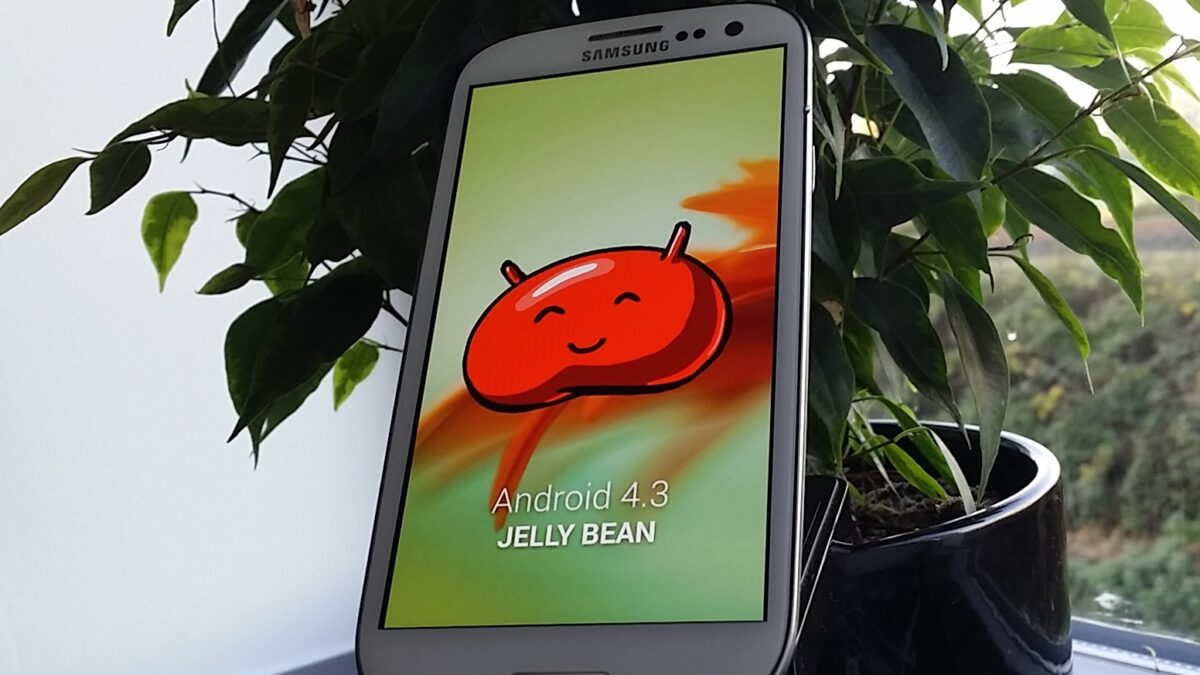 Update: Looks like the update is causing a few issues, so it would be a good idea to read this and refrain from updating for the time being.

It’s been a painfully long wait for the Android 4.3 update for Galaxy S III owners, and while the update began rolling out for the S III a few days ago, it was only for Vodafone and other operated branded variants of the handset in different regions. Now, the update is making its way to unlocked and unbranded Galaxy S IIIs in the UK, which means it should begin rolling out to devices all around the world in the coming days.

CHANGES AND IMPROVEMENTS IN ANDROID 4.3 UPDATE

Once the update is available for your device, you’ll get a notification for it, and since the update is quite a major one, a Wi-Fi connection is recommended. You can also update through Kies, or by downloading the firmware for your region from our firmware section.