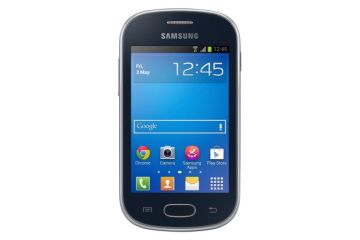 Samsung’s penchant for launching a boatload of new devices and variants of old devices isn’t unknown, and now the company has quietly launched Lite versions of two existing devices, namely the Galaxy Trend Lite (GT-S7390) and the Galaxy Fame Lite (S6790), both of which are currently available in the Netherlands. Both devices feature mostly the same specs as their non-Lite cousins, but get a downgrade in areas such as the camera resolution.

The Galaxy Fame Lite is the one with the most changes over the standard variant – the camera is downgraded from 5MP to 3MP, the processor is now 850MHz instead of 1GHz, NFC is removed, and there’s no front camera. The rest of the specs include a 3.5-inch HVGA (320 x 480) screen, a 1,300mAh battery, 4GB of storage, 512MB RAM, and Android 4.1 Jelly Bean, same as the Galaxy Fame. 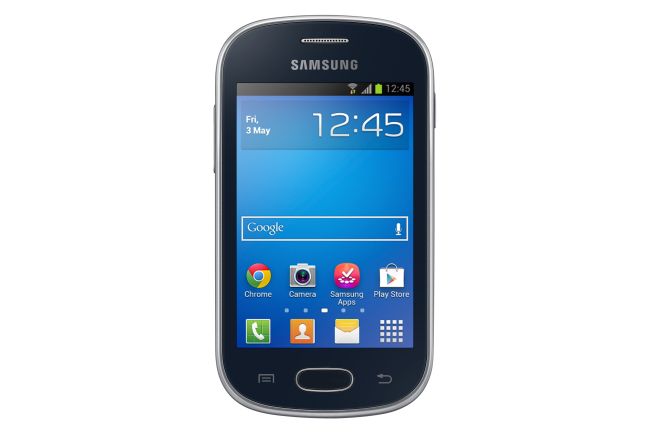 Meanwhile, the Galaxy Trend Lite hasn’t changed too much from its older sibling – it features the same 1GHz processor, 512MB RAM, 4GB storage and microSD slot, 1,500mAh battery, and Android 4.1 Jelly Bean, but the camera has been downgraded to 3MP and the front camera has been removed, similar to the Fame Lite. It’s pretty much the European version of the Galaxy Trend that launched in India recently.