Samsung will launch Galaxy Tab for kids in South Korea 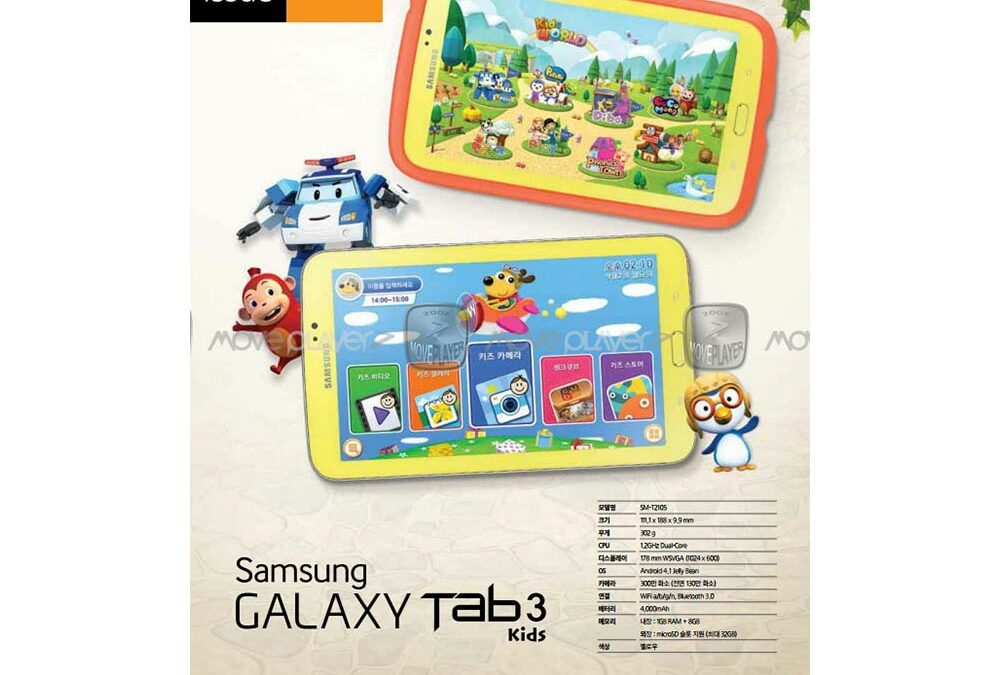 The Galaxy Tab 3 Kids however, is more about the content and colours than the hardware. The device is expected to sell in variety of colours, a protective cover to keep it safe from accidental drops and lots of educational and recreational content to keep your child occupied for hours.

Our Korean is not as fluent as we would want it to be but if you can read it, the source site has uploaded more pics that explain the features of the tablet. 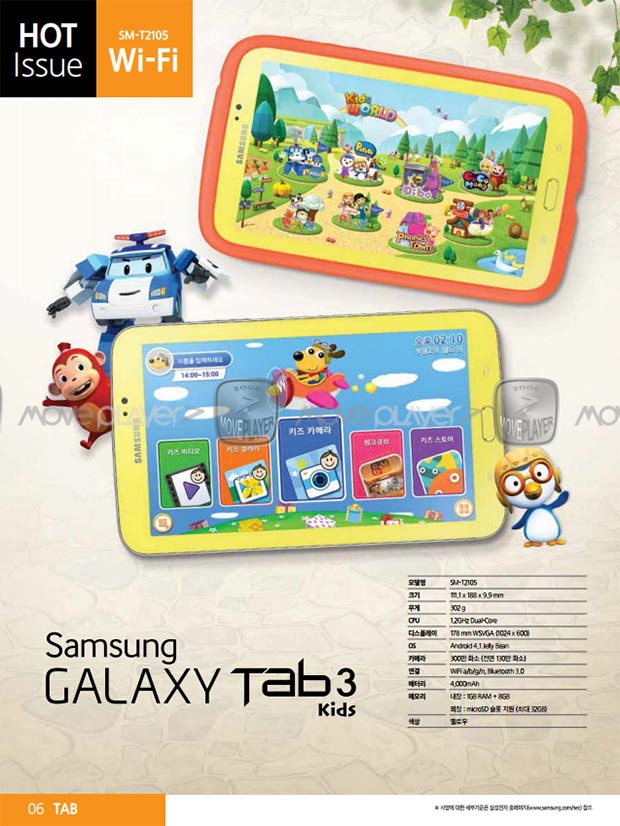