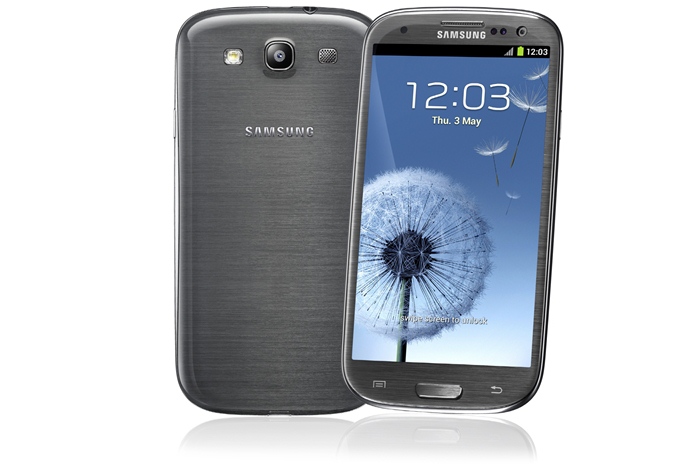 What will Samsung change in this update…