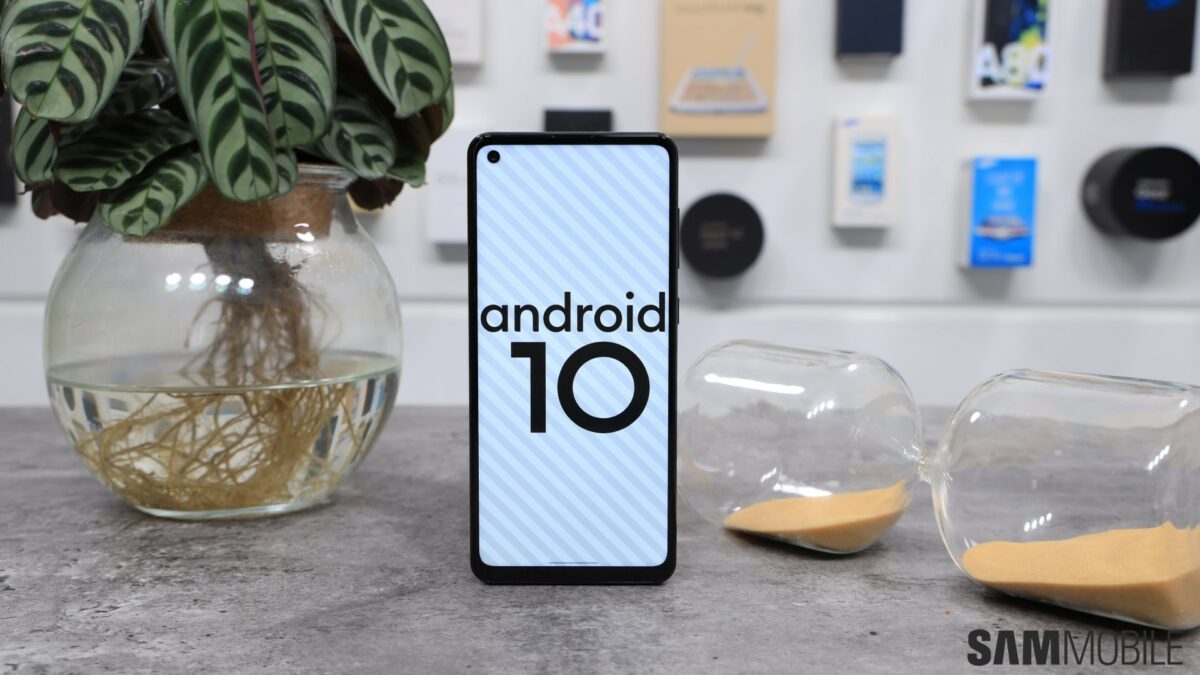 Samsung’s promise of three years of Android OS updates could actually extend beyond the flagship portion of its portfolio, newly surfaced information suggests. There has been much speculation on the matter ever since last week’s Galaxy Unpacked event at which Samsung made a fumbled commitment to improve its mobile software support even further. Over the next several days, it became clear the promise only applied to high-end devices like the Galaxy S10 series released last year.

But Samsung is now back to adding to the confusion surrounding its medium- and long-term device update policy. Namely, one customer representative from its home country of South Korea recently said the three-year framework may also apply to select Galaxy A smartphones moving forward.

The comment, made in direct response to a customer query, also reveals Samsung is still in the process of determining which devices from its vast mobile portfolio would be feasible to include into the extension. It’s currently unclear how much longer this might take, but the same company official said customers will be notified of the outcome through the Samsung Members app. It’s to be assumed this will happen before the end of the year at the latest.

In other words, if you own a Galaxy smartphone (or even tablet) released from early 2019 onward, there is yet a chance for them to be supported all the way through next year’s Android 12. In the meantime, Samsung just recently announced the One UI 3.0 beta for the Galaxy S20 series, officially kickstarting this year’s Android 11 transition.