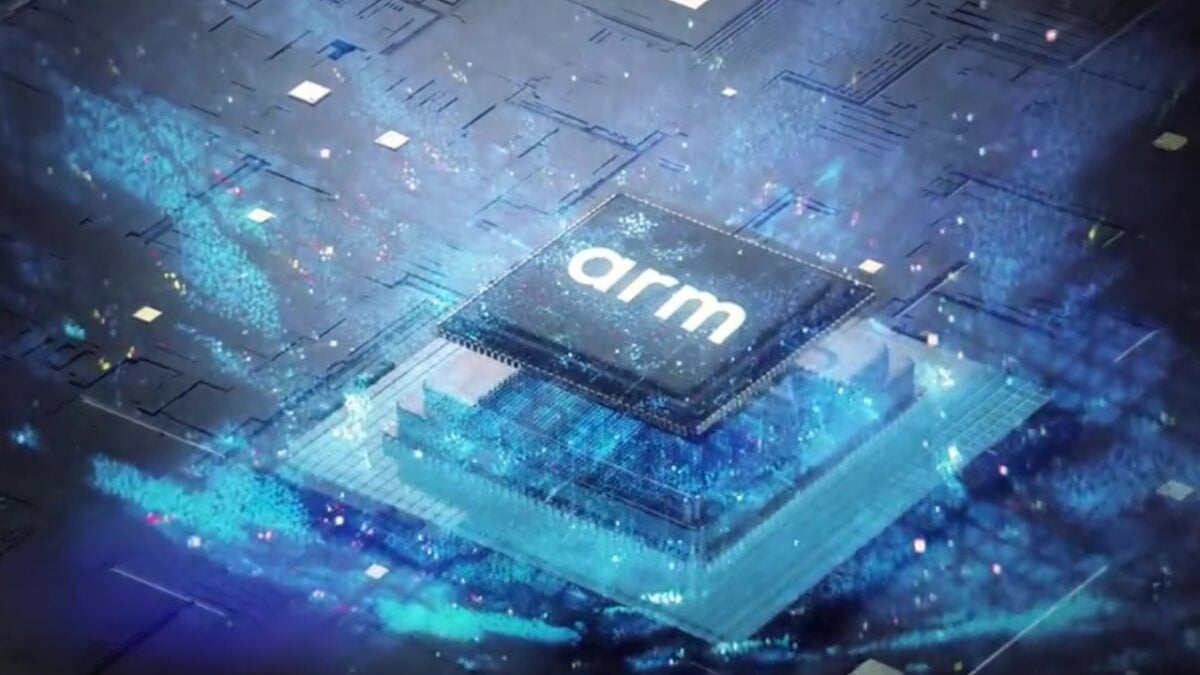 We recently reported that although Samsung and SK Hynix were among the front runners in the acquisition of the UK-based chip designer ARM, Samsung may back out of this race because of antitrust issues and the increased acquisition price. The latest report now suggests that SoftBank CEO Masayoshi Son is seeking a strategic alliance between SoftBank-owned ARM and Samsung.

As per a report from Business Korea, Masayoshi Son said in a statement on September 21, “I intend to visit Korea. I’m looking forward to visiting Korea for the first time in three years. I’d like to talk with Samsung about a strategic alliance with Arm.” Apparently, he is expected to visit Seoul in October this year. There were no further details provided by SoftBank regarding this visit or what the “strategic alliance” would entail.

ARM is a chip designing company whose IP powers over 90% of the smartphone chips in the industry across the globe. SoftBank acquired ARM in 2016 for $32 billion USD, grabbing a 75% stake in the company, with the remaining 25% owned by the group’s Vision Fund. Before Samsung, it was Nvidia, a US software and chip design company, which attempted to acquire ARM in 2020. However, the transaction failed in February 2022 due to regulatory hurdles and antitrust issues.

Industry sources reveal that Son might recommend Samsung’s equity investment in ARM instead of a direct acquisition. SoftBank has been seeking an IPO for ARM on the New York Stock Exchange by the end of March 2023. However, the UK government, where ARM is headquartered, wants SoftBank to list ARM on the London Stock Exchange. Apart from Samsung and Nvidia, there have also been reports of a consortium model with several companies being part of a group that would invest in Arm.