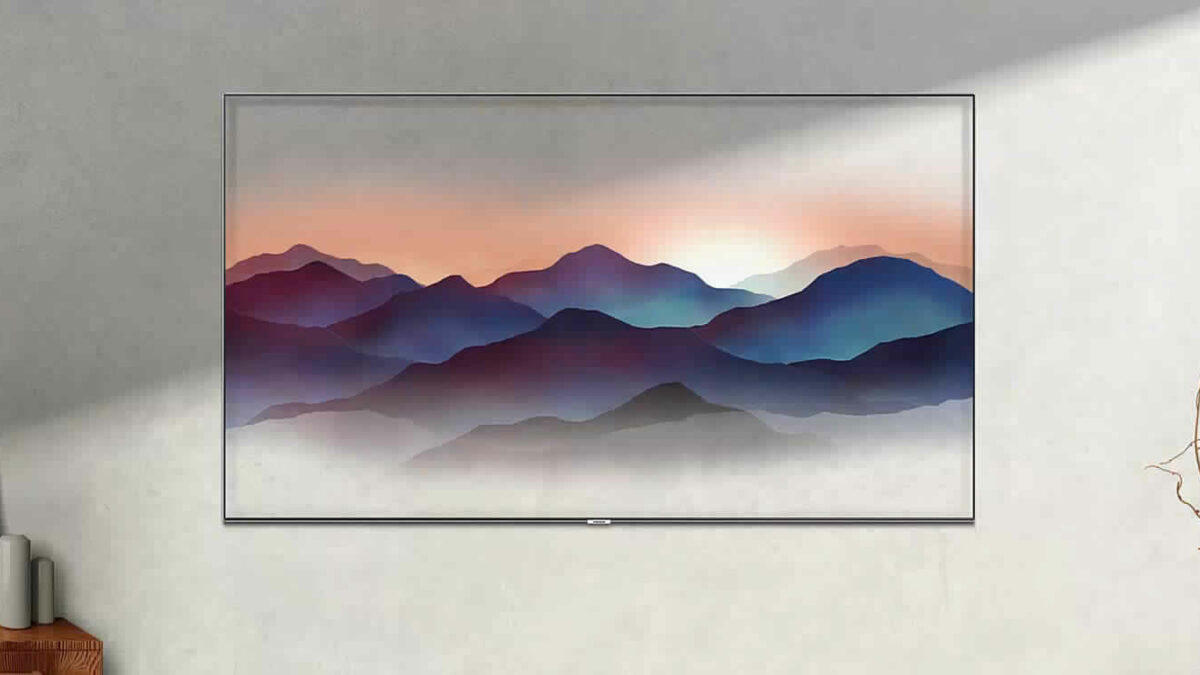 Samsung remains bullish on its short-term TV prospects despite the fact buying smart televisions is hardly anyone’s priority amid a global pandemic, a new report indicates. The Korean conglomerate is said to have missed its TV guidance target for the first half of the year by a whopping 60%, largely on account of novel coronavirus oubreaks which became a global issue come early March. Yet those deflating performance figures haven’t convinced Samsung to revise its TV targets for 2020 on the whole. On the contrary, the tech giant is convinced it can still hit 45 million TV shipments by the end of the year.

In other words, Samsung is targeting around 35 million TV shipments in the second half of 2020. The figure, on its own, is fairly ambitious. But Samsung’s bullishness is put into perspective when you remember the original shipment target was set while the company was still expecting above-average demand for its products, primarily on the account of the now-delayed Tokyo Summer Olympics.

Samsung shipped over 41 million TVs in 2019, and given everything that’s been happening this year, even just coming close to that figure in 2020 could be considered a major success. As for why it remains so bullish on smart televisions, more details on the matter should follow in a matter of weeks, with its next quarterly report being expected to arrive in late July following a preliminary guidance scheduled for publication tomorrow, July 7th.

The latest report on the company’s optimistic outlook for the second half of the year comes just as its stock is close to returning to pre-COVID19 heights. Samsung traded at nearly $45 per share in after-hours trading on Monday.