Samsung’s Intel problem just got worse because of Qualcomm 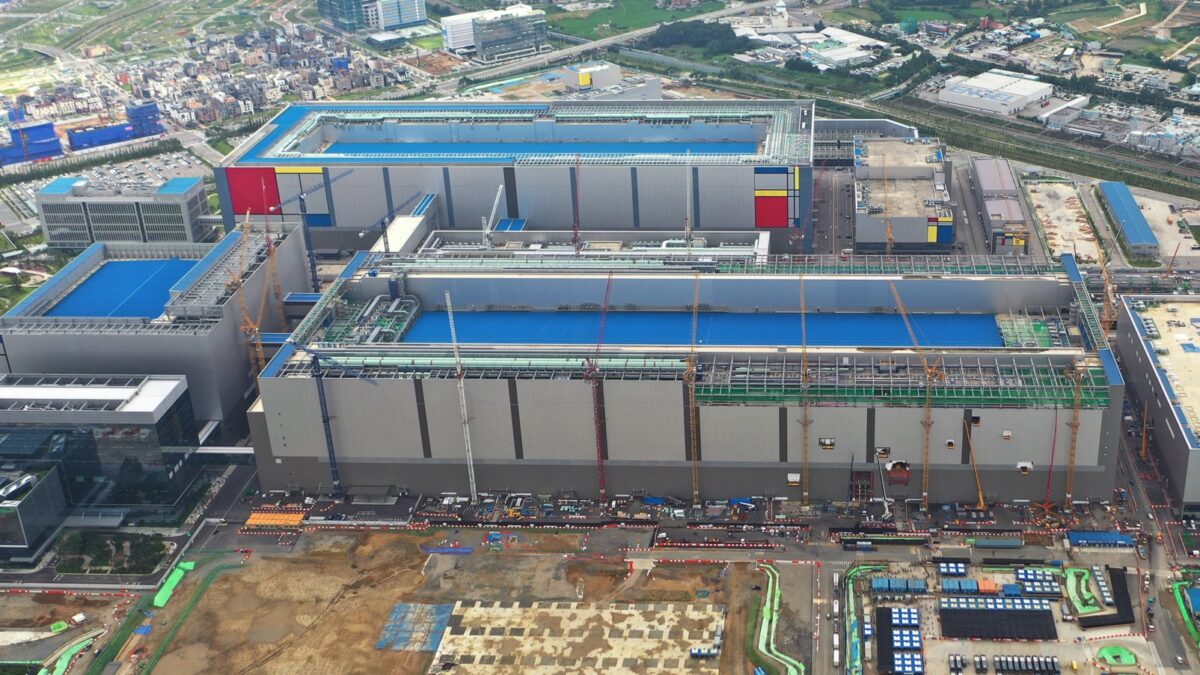 Samsung has been investing heavily to improve its position in the global foundry market. TSMC is the undisputed leader with a 56% share while Samsung comes in a distant second with an 18% share.

Not too long ago, Intel announced that it’s going to be seriously competing in the foundry space now. That announcement gave Samsung cause for concern. As if that wasn’t enough, Samsung now has to navigate the potential impact of a new deal that Intel and Qualcomm have struck.

Intel is spending $20 billion to build two brand new chip foundries in the United States. The investment has been announced around the same time as Samsung’s $14 billion initiative to build a new foundry in Austin. TSMC is already building a $12 billion foundry of its own in the US.

Intel announced this week that Qualcomm is one of the first clients that it will make chips for. The new chips will be produced by 2024 based on Intel’s 20A (2nm) process technology. Intel will utilize state-of-the-art technology to manufacture these chips.

This deal could cause problems for Samsung. Qualcomm is one of the world’s largest chipmakers that use third-party fabs for their products. It’s already known to split orders between both Samsung and TSMC. This means that Samsung will now have to compete against one more player in the market.

The new 20A process that Intel has developed is a further advancement of the 3nm process that Samsung might adopt for its new US chip plant. The majority of Samsung’s chip production is currently on the 5nm process.

Intel will source EUV scanners from Netherlands’ ASML Holdings to manufacture these chips. These machines will now be harder to come by as ASML is the world’s only manufacturer of EUV machines. Samsung also sources them from ASML which is only able to produce around 40 units per year.

ASML has pending orders worth €17.5 billion, its largest-ever amount. The demand for these machines is so high that an order placed in 2021 is not going to be delivered before 2026.

Samsung remains committed to increasing its share in the global foundry market. It’s investing tens of billions of dollars every year to achieve this aim. However, the Intel threat is now looming large. With political considerations also casting a shadow on the semiconductor market, it’s really not going to be an easy ride.