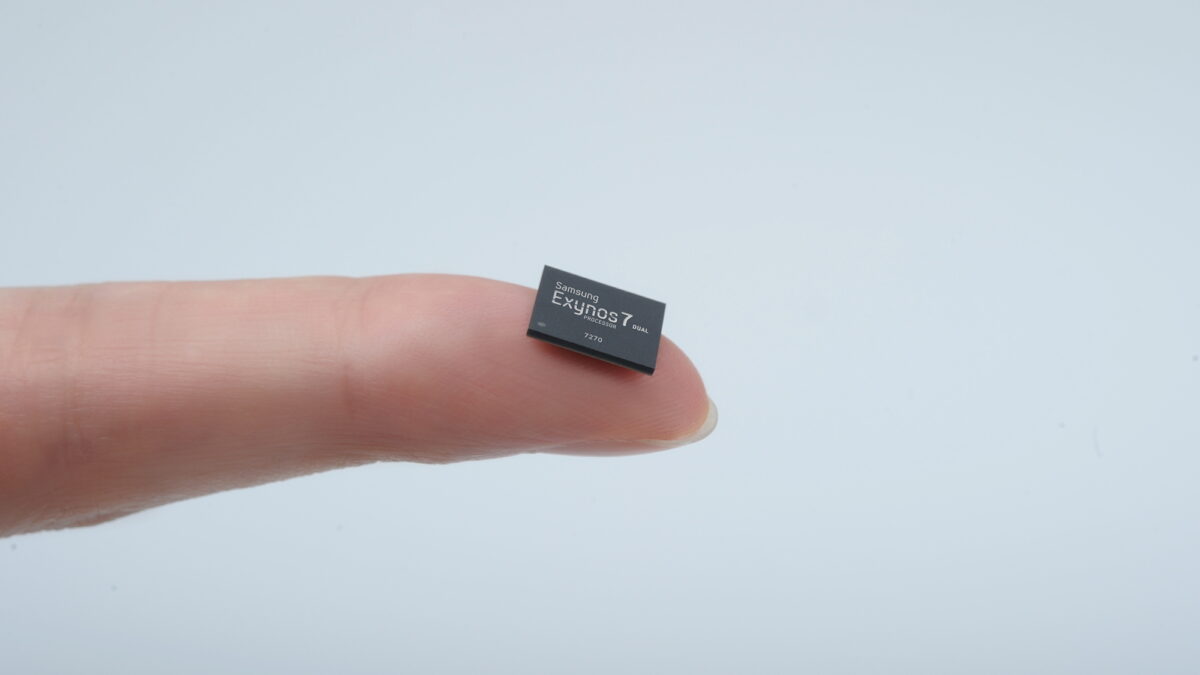 A few weeks back, there were reports about Samsung marketing its Exynos range of processors to Chinese OEMs. So far, Meizu has been the only major Chinese brand to use Samsung Exynos processors to power its smartphones. Continuing the trend, Meizu M6s was launched in China with a Samsung Exynos 7872 processor on board in January this year.

Although Samsung’s efforts in promoting its Exynos chipsets may be focused on the Chinese smartphone brands, it seems Exynos processors are also making their way into products other than smartphones. Fiio, a Chinese audio hardware company, has launched a high-end music player, named Fiio M7, powered by an Exynos 7270 Dual chipset. The Exynos 7270 Dual is a dedicated processor for wearables and is already used by Samsung in its Gear S3 frontier and Gear S3 classic smartwatches. It is built on a 14nm FinFET process and packs two Cortex A53 cores clocked at 1 GHz each.

The Fiio M7 music player is reasonably-equipped with a high-end DAC, FM radio, Bluetooth 4.2, 2GB internal storage and a 3.2-inch display with a resolution of 480 x 800 pixels. Though there is nothing particularly exciting about the music player itself, an Exynos chipset powering it marks the entry of Samsung’s processors into a new territory.

Last year, Samsung emerged as the world’s largest chip maker overthrowing Intel. While Samsung’s Exynos efforts so far have been focused on powering its own smartphones, becoming a SoC vendor for Chinese OEMs will help Samsung in maintaining its lead over Intel. 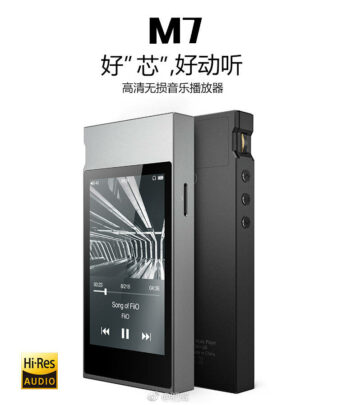 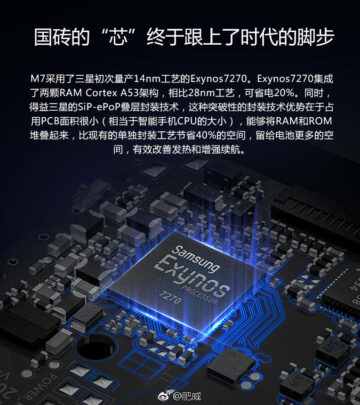 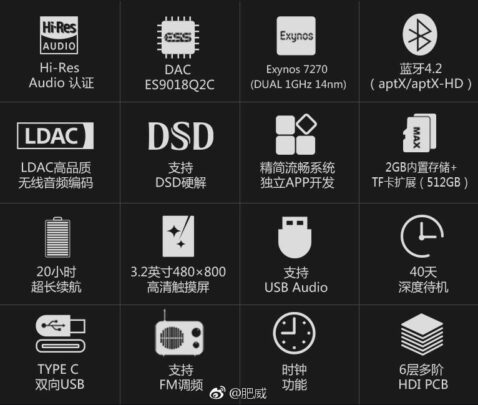