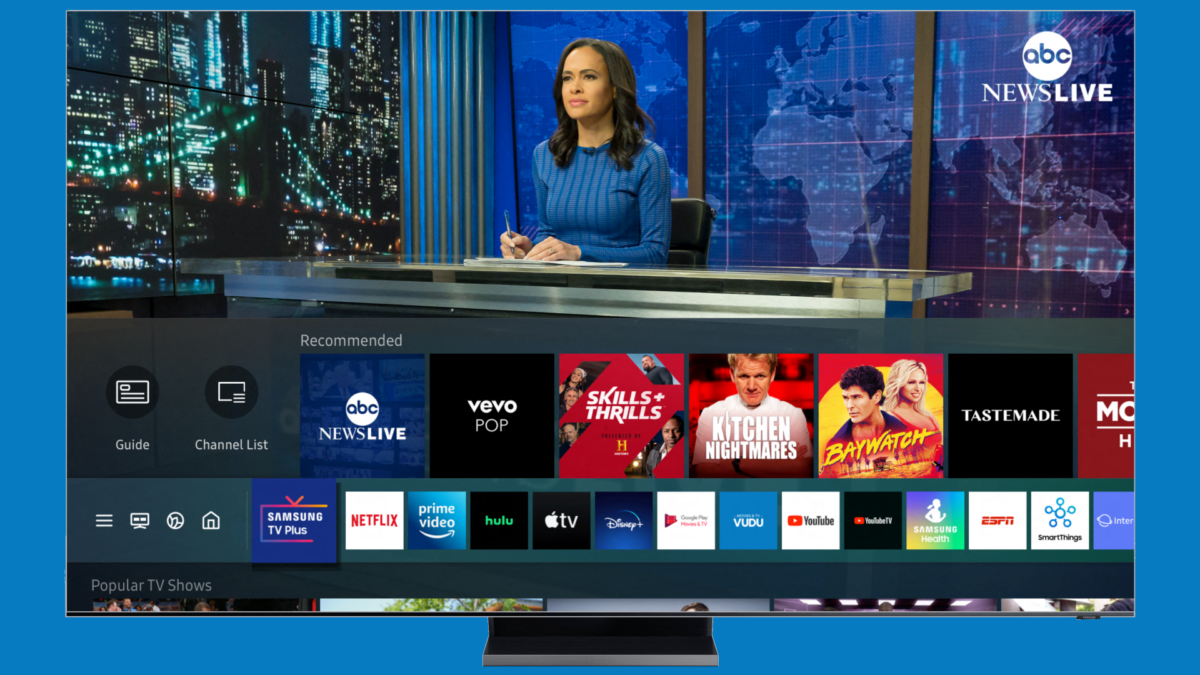 Samsung TV Plus is one of the advantages of having a Samsung TV. The free and ad-supported video streaming service that comes bundled with Samsung TVs offers dozens of live video channels. A new report claims that Samsung TV Plus could come to non-Samsung TVs in the future.

According to Janko Roettgers’s newsletter LowPass (via TheVerge), Samsung is in talks to bring Samsung TV Plus streaming service to TCL TVs. Previously, it was reported that the South Korean firm floated the idea of bringing individual Samsung TV Plus channels to other TV brands, but those talks reportedly failed. So, the company is now considering bringing the entire video streaming service to non-Samsung TVs.

Started in 2015, Samsung TV Plus is a free and ad-supported streaming (FAST) service that allows users to flip through channels, much like live TV channels. It requires no subscription, and users don’t even need to go through a sign-up process. Samsung TV Plus has over 1,600 channels across 24 countries where it is available. Despite being free, it has robust content offerings, including Top Gear, Law & Order Special Victims Unit, Paramount Movie Channel, The Walking Dead, and Vevo.

Samsung also has some of its own channels, including Ride or Drive and The Movie Hub, on Samsung TV Plus. According to the company, its streaming service saw a 100% growth in viewing over the past year, with users viewing 3 billion hours globally. The FAST market is rising rapidly, bringing $4 billion in revenue to the US. Revenue from such FAST services is expected to reach $9 billion by 2026.

Other TV makers, including LG, Vizio, and TCL, have their own FAST services. So, it isn’t clear if Samsung TV Plus would be successful outside of Samsung’s own TVs, smartphones, and tablets.

Samsung TV Plus is losing these 7 channels from December 14

Samsung TV Plus, a video streaming service that’s available exclusively on Samsung’s smartphones, tablets, and TVs, allows users to watch more than 1,600 channels across the globe, totally free of cost. However, Samsung announced in a post on its community website that it will be removing seven channels from the service on December 14, 2022. These […]