Samsung smart TVs are the world’s first to get Apple Music, available now 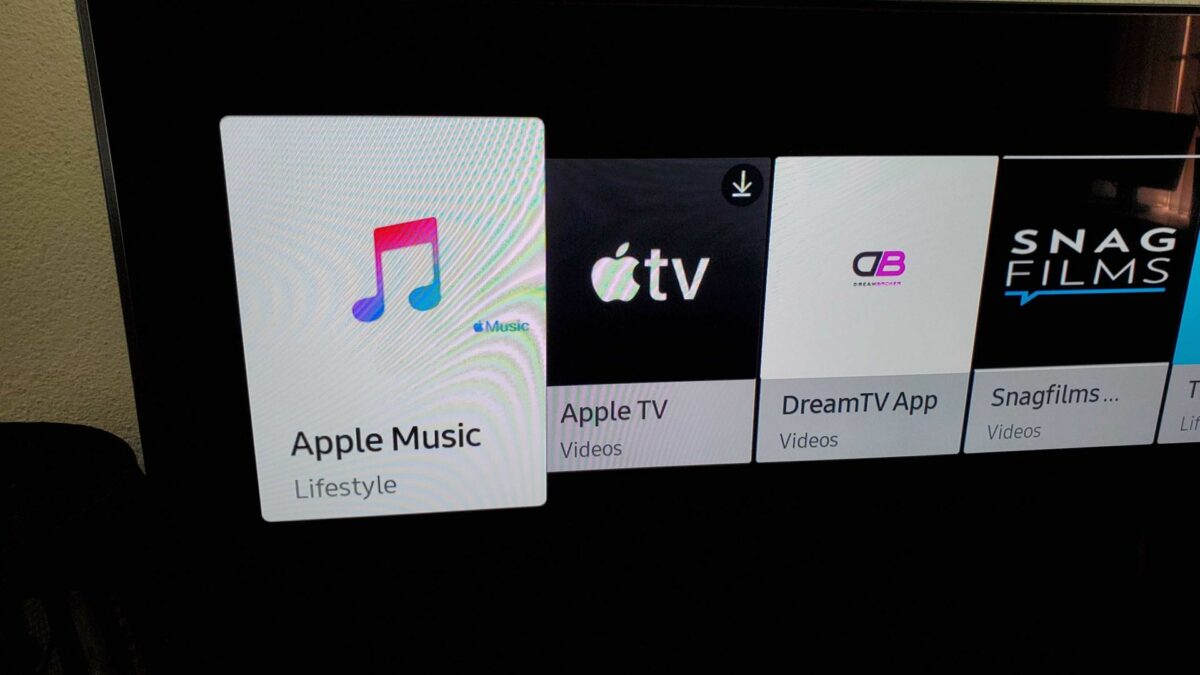 There’s been a lot of smart TV-related news lately, but this one is probably the biggest in recent weeks. Starting today, Samsung smart TVs get their own Apple Music app, offering access to one of the biggest music streaming services in the world, with over 60 million songs, curated playlists, live radio, and more.

Apple Music isn’t the world’s biggest music streaming service, as Spotify still has the lead by a few tens of millions of subscribers. Nevertheless, Apple’s platform had around 60 million subscribers in late-2019 according to Statista, and a large number of them are likely to own a Samsung smart TV.

While Apple Music was already available on Apple TV, the music streaming service was limited to the Cupertino-based company’s hardware, up until now. Samsung’s smart TVs are the world’s first non-Apple TVs to offer Apple Music, giving the Korean tech giant another leg up on its competition.

Apple Music is compatible with Samsung smart TVs released in 2018 or later, and the app can now be downloaded from the App Store on your TV. If you’re not already subscribed to Apple Music and you want to join the platform through your Samsung TV, you can benefit for a 3-month free trial on an individual, family, or student subscription. 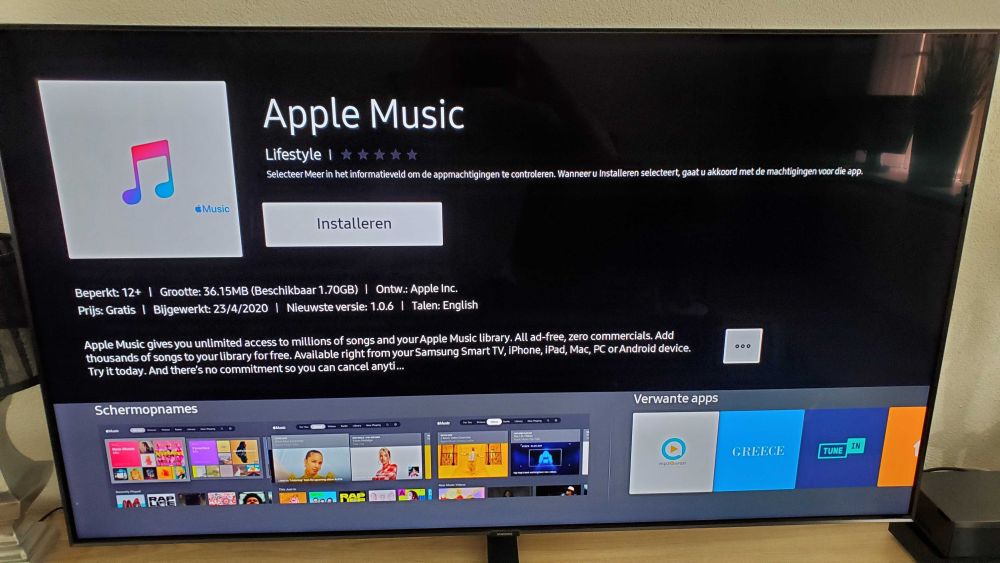