Samsung phones can finally FaceTime but Apple’s making it weird 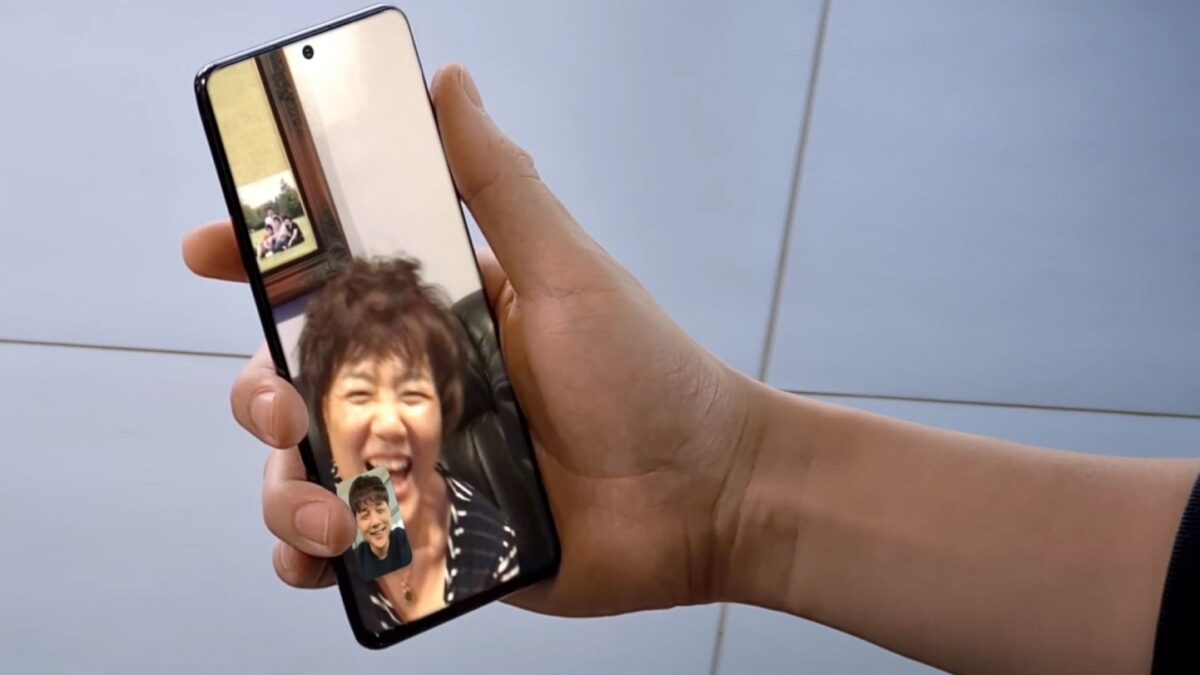 For the longest time, people used to wonder can Samsung phones FaceTime? The answer to that had always been no. FaceTime is Apple’s very own video calling service. The company has gone to great lengths to ensure that only those that use an Apple device are able to make FaceTime calls.

After the pandemic forced everybody indoors in 2020, people had no option but to use video calling services for everything from school to meetings and everything in between. Zoom emerged as the service of choice because it was available on just about every platform. Other services were quick to improve their offerings as well. FaceTime remained a walled garden but in 2021, Apple is finally giving everyone a peak inside.

Samsung phones can FaceTime now only if they have a link

Apple announced at its developers’ conference yesterday that FaceTime will soon be available on Android and Windows through the web. This will be the first time that people with a non-Apple device will be able to join a FaceTime call. The functionality is expected to go live with iOS 15 in the fall.

As the biggest Android smartphone vendor, this change also means that Samsung phones can now FaceTime. However, Apple’s implementation is a bit weird. It’s not opening up its prized video calling service completely. Apple is only letting users outside its ecosystem to join FaceTime calls.

There’s not going to be an Android app for FaceTime. It will not be possible to initiate a FaceTime call from your Samsung smartphone. The call can only be initiated by someone with an Apple smartphone or computer. What they can do is share a link to that call. So once you get that link only then will you be able to join the call through the web browser on your Android phone.

Much like iMessage remains closed off to Android, so does FaceTime. Apple has only done the bare minimum to let its users keep in touch with people outside the ecosystem. So while your iPhone-owning friends gave you a tough time on those green bubbles in iMessage before, be prepared for them to talk smack about your need doe FaceTime links.