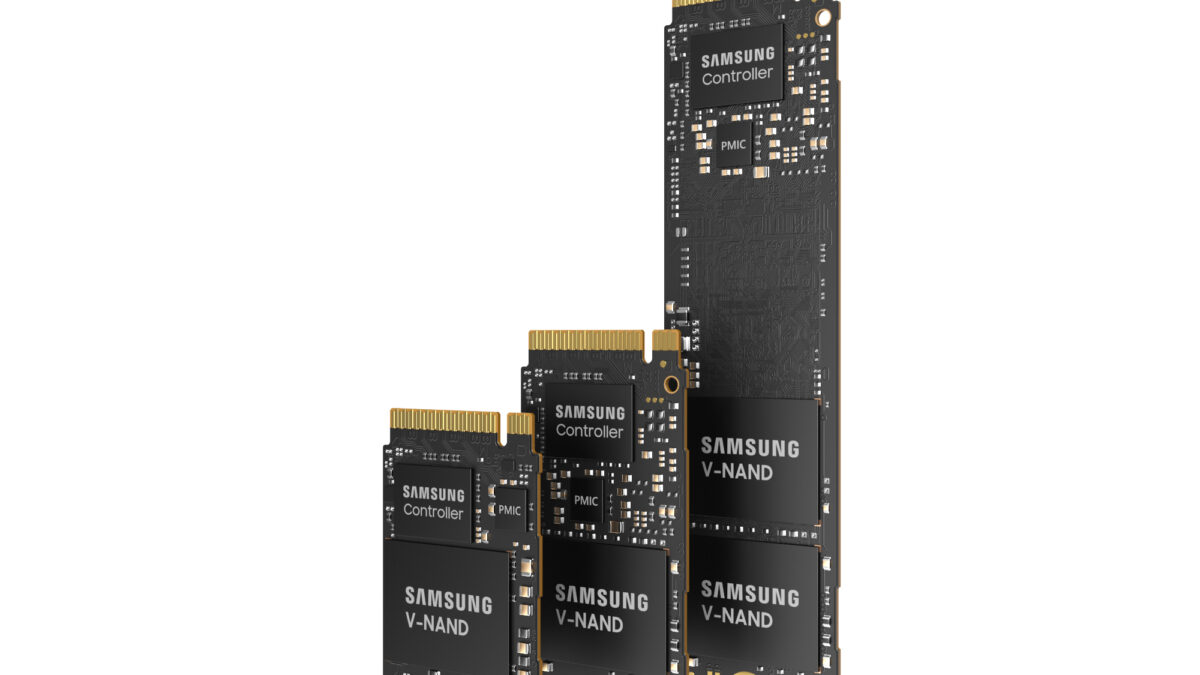 Samsung Electronics is preparing to release a new high-performance PCIe 4.0 NVME SSD for PCs and laptops. The company announced the sequel to the PM9B1 SSD today, called PM9C1a, which boasts several improvements over the predecessor in terms of performance and power efficiency.

The PM9C1a is based on Samsung’s seventh-generation V-NAND technology and features a new controller manufactured on the company’s 5nm process. Because of these upgrades, the new PCIe 4.0 NVMe SSD boasts up to 70% higher power efficiency per watt than its predecessor. In addition, the SSD uses 10% less power when the laptop goes into standby mode.

The new SSD also supports the Device Identifier Composition Engine (DICE) standard developed by the Trusted Computing Group (TCG). This security system generates cryptographic keys inside the SSD for device authentication and protection against cyberattacks that target companies through vulnerabilities in their supply network.

Samsung will release the PM9C1A M.2 SSD in three storage configurations and three sizes: 256GB (22 x 30mm), 512GB (22 x 42mm), and 1TB (22 x 80mm). However, exact release dates and pricing details have not been confirmed. Today, Samsung announced “production readiness” for the SSD, which means it could hit the shelves globally relatively soon.

Samsung released the 990 Pro SSD late last year, and its release appears to have made room for some heavy discounts on the predecessor model. If you’re not necessarily planning on buying the latest and greatest Samsung M.2 SSD, you can now save a pretty penny on the previous model, i.e., the 980 Pro. The […]

You can never go wrong with a bit of external storage, seeing as how most of us never seem to have enough space for everything that we want to store. Since Samsung makes some of the best storage products on the market, it’s always great to pick up one of its products at a deep […]