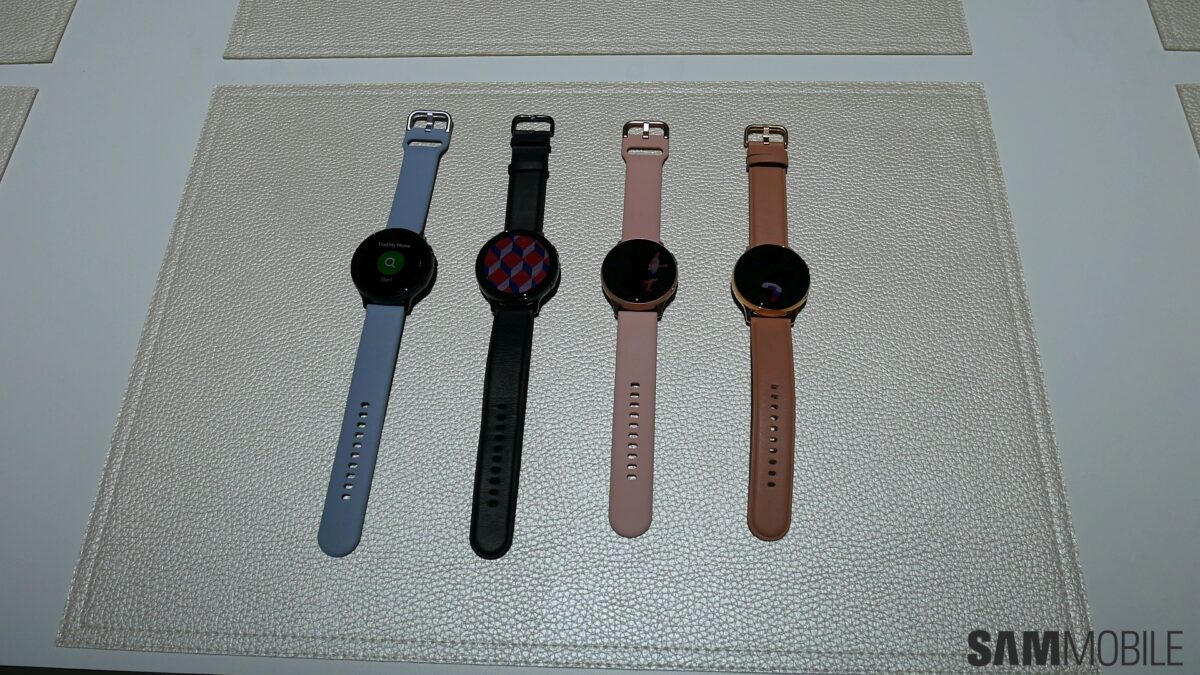 The smartwatch market is quite healthy and while it continues to grow year-over-year, Samsung is seemingly getting a share of the pie. According to Strategy Analytics, global smartwatch shipments were up by 44% at the end of Q2 2019 compared to a year ago, and Samsung more than doubled the number of smartwatches it shipped year-over-year.

This has allowed Samsung to secure 15.9% market share, up from 10.5% market share recorded in Q2 2018. Meanwhile, Fitbit seems to be losing ground, shipping fewer smartwatches and losing more than 5% market share over the same period. Fitbit fell in 3rd place.

Samsung is doing pretty well, it seems, and the Galaxy Watch Active 2 has just been announced along with the Under Armour Edition. In fact, Strategy Analytics believes that the Galaxy Watch Active 2 should allow the South Korean tech giant to further solidify its place on the market for the remainder of 2019. In other words, it’s highly unlikely for Samsung to be dropped down from the second spot on the podium this year, but it’s just as unlikely for Samsung to catch up with Apple’s 5.7 million vendor shipments and 46.4% market share.