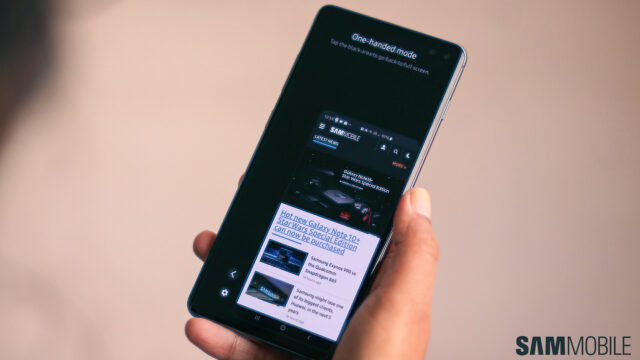 Samsung Electronics has teamed up with TikTok and Australian-based talent agency Amplify for the creation of a four-week docuseries called Undscvrd. It’s described as “a nationwide search for the country’s next up-and-coming recording artist,” and it will document the journey of five aspiring Australian musicians that will be recruited via TikTok.

One of those five aspiring artists could be you, and people who may want to participate can enter Samsung Undscvrd by tagging @Undscvrd_artist and #Undscvrd in a TikTok video. The winning aspiring musicians will be mentored by Australian artists The Veronicas and backed up by producer James Angus.

The docuseries will be hosted by social media personality Ben Gerrans. As for TikTok, the platform was reportedly chosen “because we [Samsung Electronics Australia] wanted to ensure we created an authentic music program.” TikTok has become “monstrous in the music industry,” with 56% of its audience being younger than 25. This is the audience Samsung is trying to attract, said Jason Ridge, group partner marketing manager at Samsung Electronics Australia.

At the same time, Samsung claims that Undscvrd is one element from a broader vision where Samsung is “looking to foster the next generation of Australian makers and creators.”

Undscvrd is “understood to be the first of its kind,” according to the announcement, but what really sets this docuseries apart from other art competitions is that contestants will retain complete ownership of their music and content.

Artists will be able to release their original single along with a music video, and the winner will have the opportunity to record a five-track EP. If you’re an aspiring musician in Australia, this could be your chance to connect with more artists and get into the limelight, especially if you’re a TikTok fan.