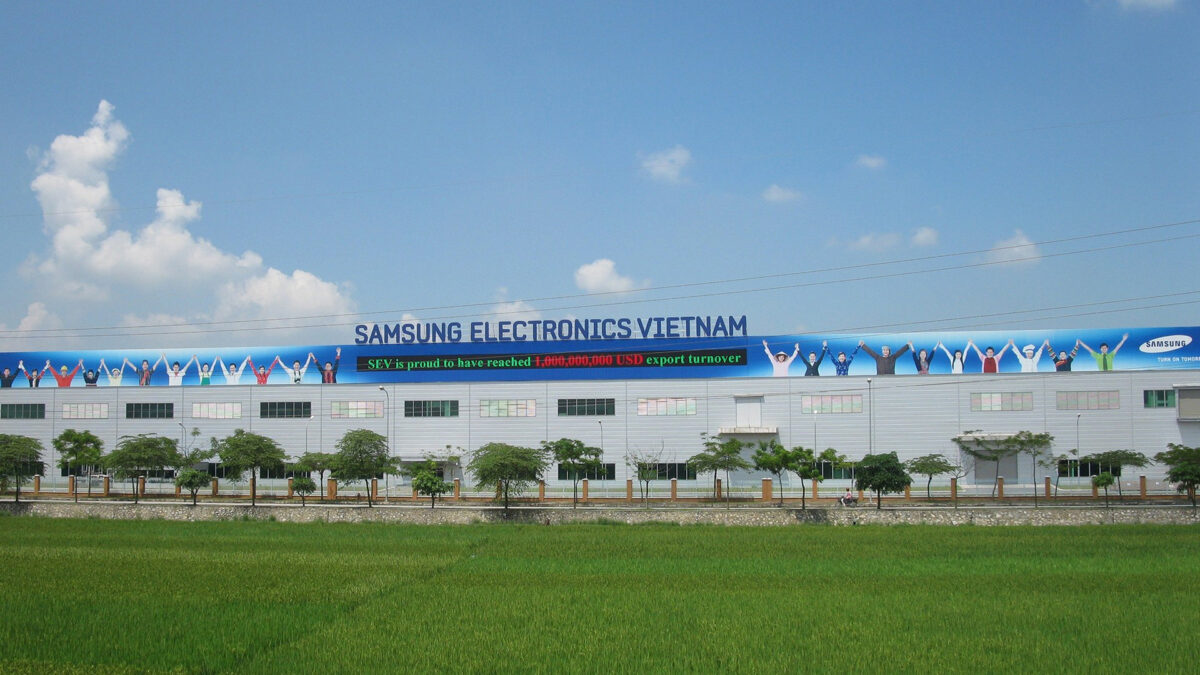 Samsung Electronics faces production difficulties at its home appliance manufacturing facility in Ho Chi Minh City, Vietnam. Samsung is one of the many companies that operate manufacturing plants in the city, and it’s not alone in its decision to suspend operations due to the recent wave of new COVID-19 cases recorded in Vietnam.

Samsung’s operating rate at its home appliance manufacturing facility in Ho Chi Minh City has reportedly dropped below 40% because of the new COVID-19 wave. The facility is responsible for churning out TVs and monitors, as well as home appliances including refrigerators, vacuum cleaners, and washing machines. Samsung’s home appliance facility employs roughly 7,000 people.

Other Korean companies were forced to suspend operations

Samsung isn’t alone in facing production difficulties. The rapid spread of COVID-19 has forced other companies in the Long An province and Ho Chi Minh City to slow down and even suspend operations. Samsung’s home appliance factory remains open, but its operating rate has dropped significantly.

Meanwhile, the recent wave has forced 70 out of 254 companies in Ho Chi Minh City to suspend business operations, revealed a report by the Ho Chi Minh City Chamber of Commerce yesterday. Citing the report, the Korean media has revealed that 36 business sites located in the Long An province have halted operations over the past week.