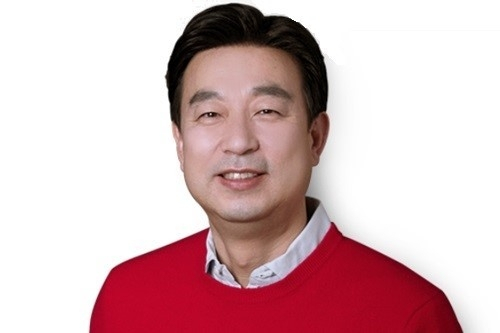 The new vice president, who is now at the helm of the Direct-to-Consumer Center under Samsung’s Global Marketing division, will aim to strengthen Samsung’s brand value through online sales channels. (via The Korea Economic Daily)

In the past, Mr. Kang held positions at eBay and the German delivery firm Delivery Hero SE. More recently, he was the chief executive of Yogiyo, which is South Korea’s second-largest food delivery platform.

Kang Shin-bong is the second high-profile executive Samsung has added to its ranks over the past few weeks. In late December, Samsung also announced that it hired Hubert H. Lee to take charge of the MX (Mobile eXperience) Design Team. Before joining Samsung, Hubert H. Lee was the Chief Design Officer at Mercedes-Benz China.

While many other companies are presently going through job cuts amid the current economic downturn, Samsung appears to want to combat the crisis by hiring more talent, and it is one of the very few companies to have seemingly applied this strategy. Samsung Co-CEO Jong-Hee Han recently said that “a crisis usually creates new opportunity,” and it appears that the Korean tech giant has a more proactive approach to overcoming economic uncertainties than many other tech conglomerates.