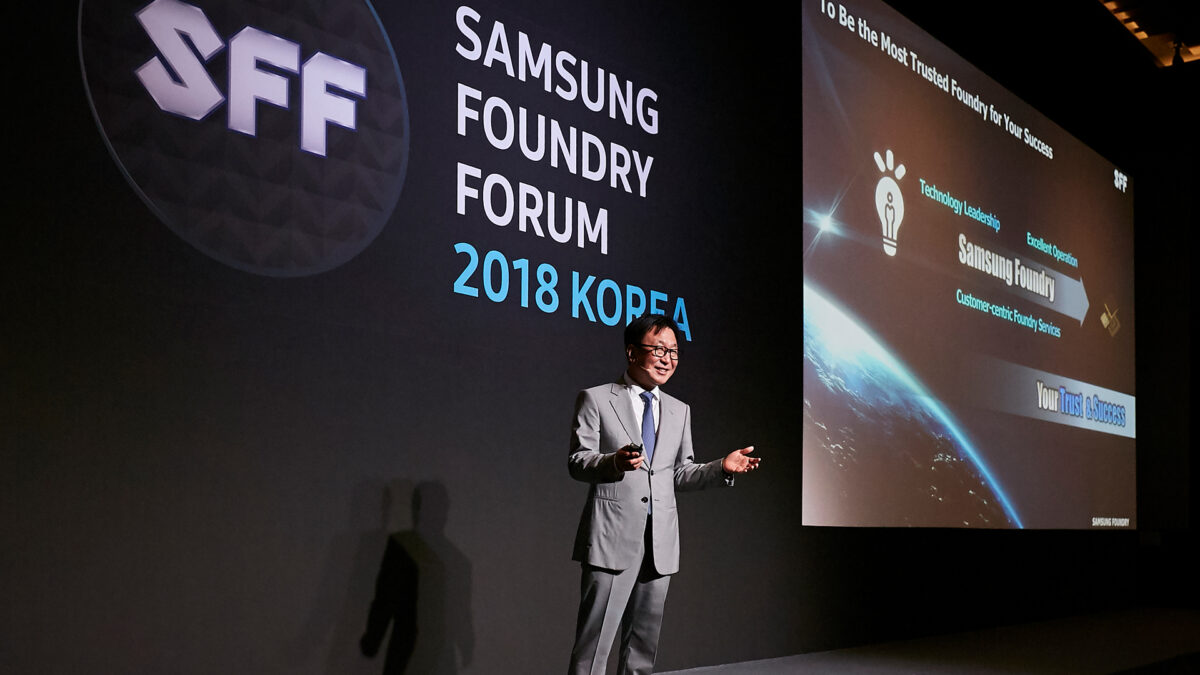 Samsung Foundry, the semiconductor chipset manufacturing arm of Samsung, has announced that its annual conference has been postponed due to the deadly COVID-19 virus outbreak. Samsung Foundry 2020 was initially meant to be held from May 20 in Silicon Valley, California, in the US, but it has now been postponed to the second half of the year.

Samsung Foundry Forum, which first happened in 2016, usually starts in the US and is then held in China, Japan, South Korea, and Germany every year. “The forums are pushed to the latter half of the year for now, but the company will continue monitoring the situation,” a Samsung official said. Samsung Electronics’ annual shareholders’ meeting will happen as planned, though.

The company is manufacturing chips for Samsung Electronics as well as other brands using its second-generation 7nm EUV process. TSMC, on the other hand, is expected to start 5nm-based mass production of Apple’s upcoming A14 chipset for the iPhone 12 starting next month. However, the Samsung is expected to catch up by the end of 2020 with its own 5nm process.