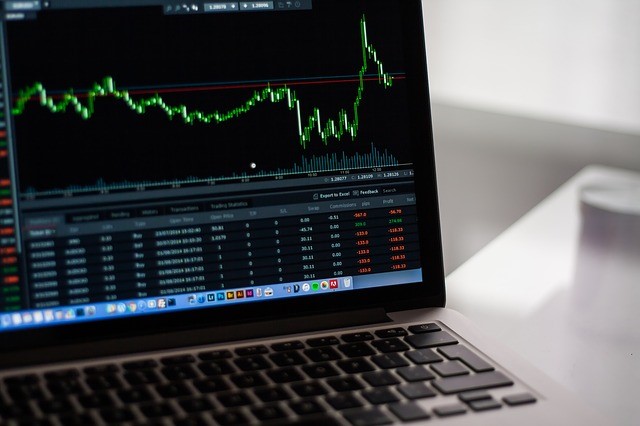 The company’s stock price has been in decline since the beginning of the year. On January 3, a stock was valued at 76,600 Won. Market watchers believe that Samsung’s decline over the past six months is due to concerns pertaining to reduced demand for chips.

According to Shinhan Financial Investment (via Korea Times), consumer demand for smartphones, PCs, and electric devices has dropped throughout the year. Investors also fear a slowdown in business-to-business demand.

However, on the consumer side, Samsung Electronics started the year strong, and in Q1 2022, the company posted an 18% increase in revenues and a 51% increase in operating profits year-on-year. On the other hand, Samsung’s semiconductor market share in Q1 lagged behind competitors including Qualcomm, Apple, and MediaTek.