Galaxy Chromebook Go with LTE has finally arrived in the UK 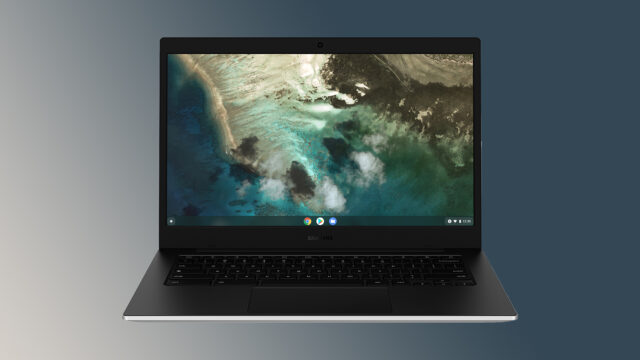 UK customers can now buy the Galaxy Chromebook Go LTE in the UK for £399. The device is available in silver with 4GB of RAM and 64GB of built-in storage.

14-inch display in a lightweight package

The Galaxy Chromebook Go is as lightweight as 14-inch notebooks get. It weighs 1.45kg and has a battery that can last for up to 12 hours on a single charge.

The device ships with a 45W USB-C charger and has two USB-C ports, one USB 3.1 port, a 3.5mm audio connector, and a microSD card slot.

Other specs include an Intel Celeron N4500 CPU with Intel UHD Graphics, a 720p HD camera, stereo speakers, Bluetooth 5.1, and Wi-Fi 6. You can check the links below for more information on the device, or if you want to join our social media channels and stay up to date with future Samsung news.