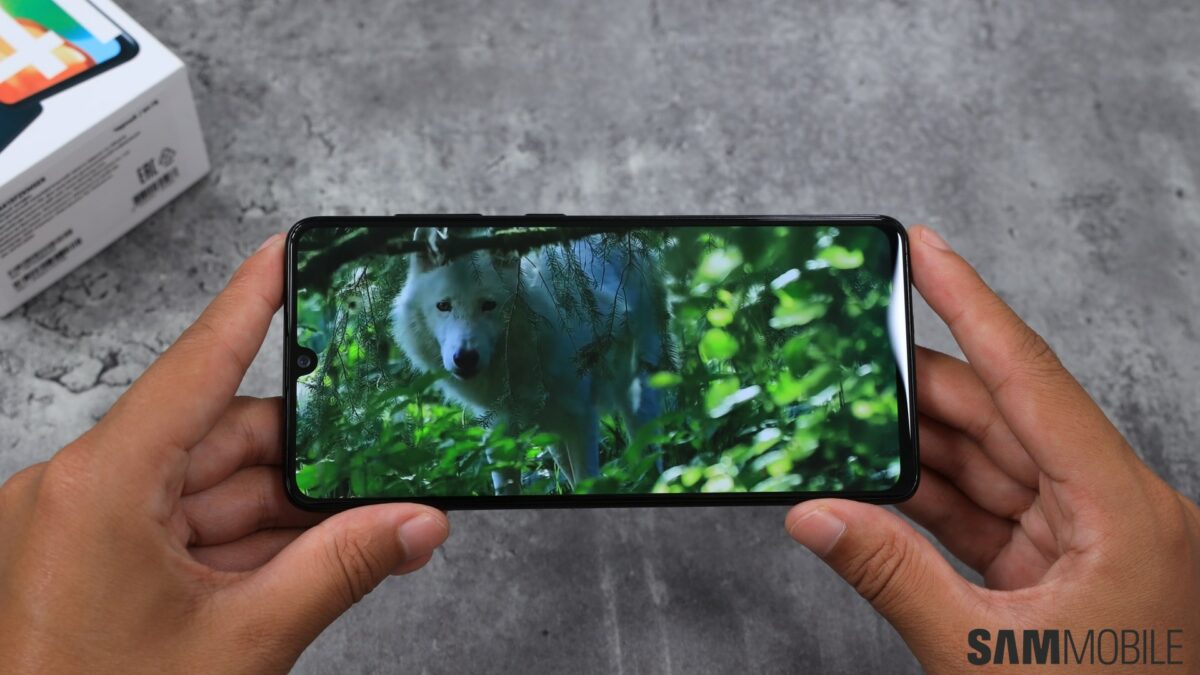 Samsung is working on various mid-range smartphones, including the Galaxy M51 and the Galaxy A42. Last month, we had exclusively reported about the existence of a 5G variant of the Galaxy A42. Two weeks ago, the phone’s battery capacity was also revealed. Now, the phone’s processor and memory specs have been leaked.

The Galaxy A42 5G (SM-A426B) appeared in Geekbench’s database earlier today. The smartphone seems to feature the Snapdragon 690 octa-core processor and 4GB RAM. The device also appears to be running Android 10. The Galaxy A42 scored 615 points in Geekbench’s single-core CPU test and 1,799 points in the multi-core test.

The name of the motherboard is ‘Lito,’ which is a codename for both Snapdragon 765G and Snapdragon 690. However, the Adreno 619 GPU that appears in the Galaxy A42’s processor has only be used in the Snapdragon 690 SoC that was recently launched. The new chipset is built using 8nm technology and supports mmWave 5G, Wi-Fi 6, Bluetooth 5.1, LPDDR4 RAM, and 120Hz refresh rate screens.

The Galaxy A42 5G’s battery has appeared in Safety Korea’s certification database, revealing a 5,000mAh capacity. The mid-range 5G smartphone is expected to be unveiled sometime next year with 128GB internal storage. It could launch in markets where 5G networks are present. It will be available in black, gray, and white colors. 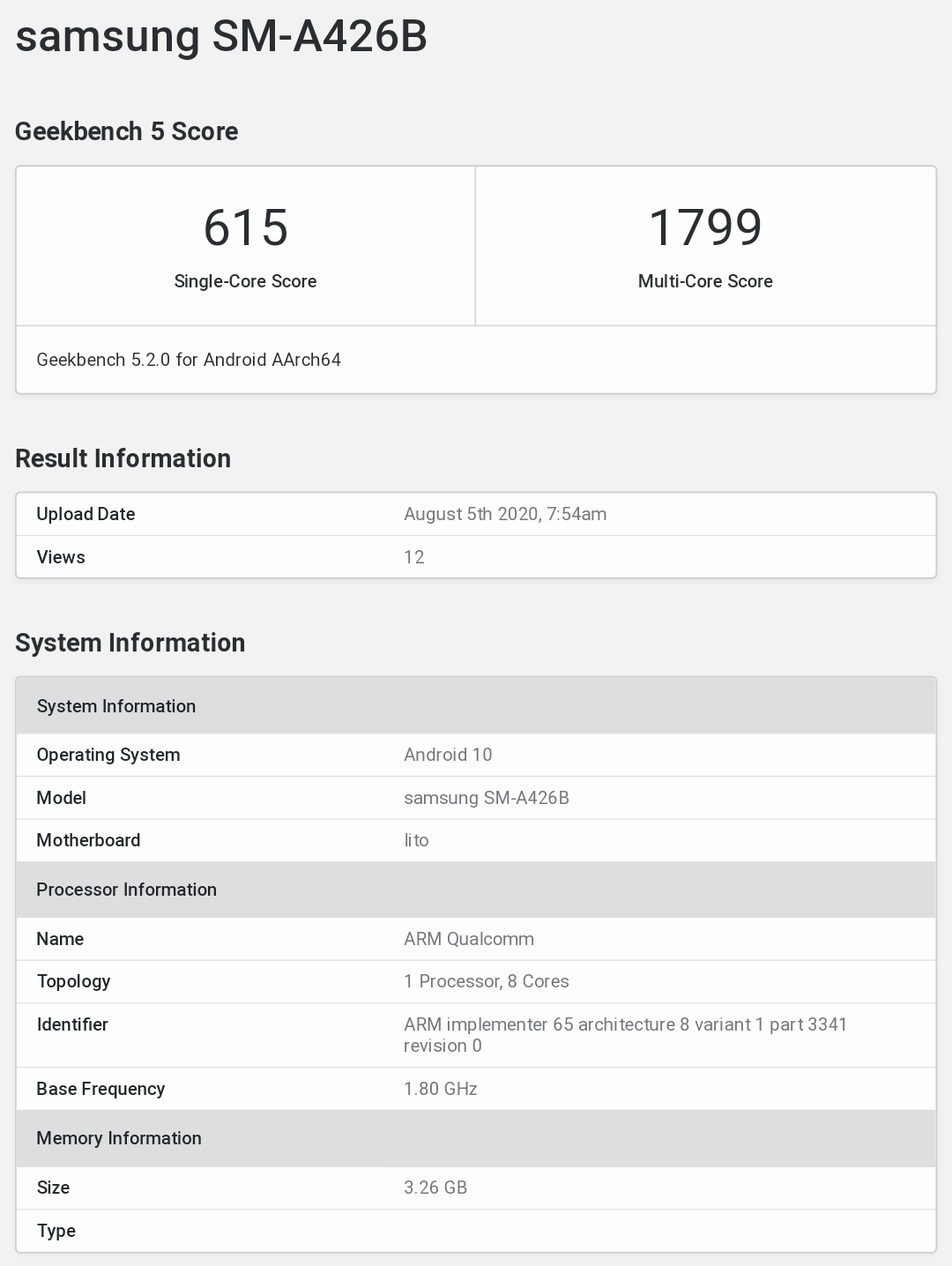 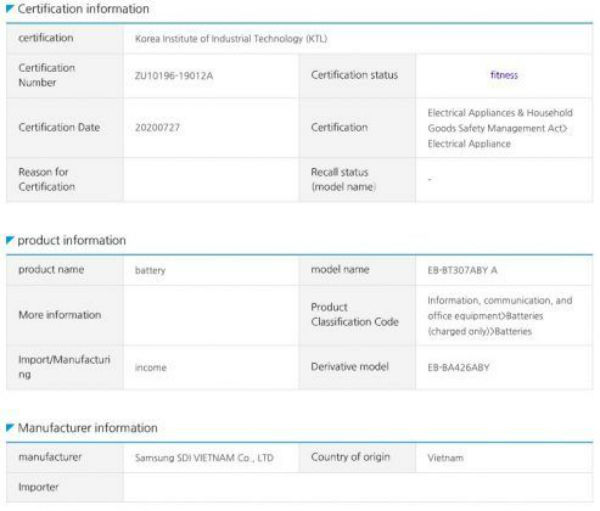 Galaxy A42 5G gets the January 2022 security update

Samsung has already released the February 2022 security update to various high-end and mid-range devices, but …