This cursed wallpaper can crash your Samsung Galaxy smartphone 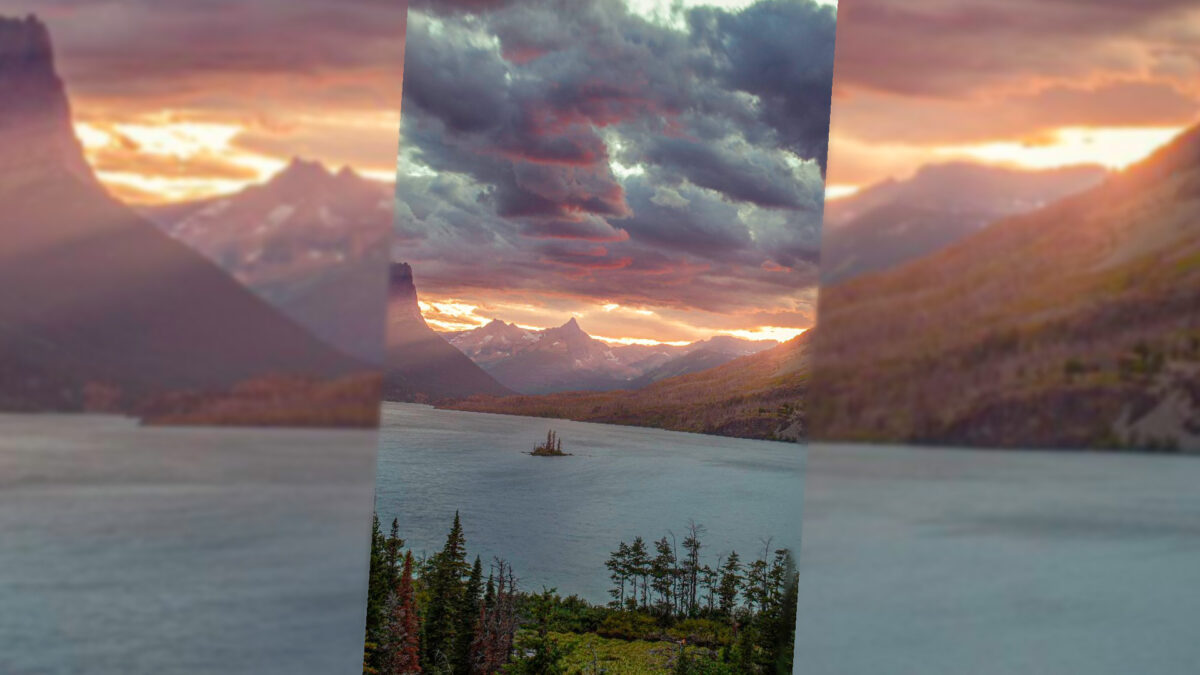 A known Samsung insider recently discovered one of the most bizarre Android bugs in recent memory – one that bootloops your device after a wallpaper change. The image, seen above, crashes not just Galaxy devices but many other Android smartphones, as well. Following further investigation, this appears to be a direct consequence of the OS’s lack of built-in RGB support. More specifically, the high dynamic range of the “cursed” image returns a histogram value higher than 255, thus exceeding the limit of the sRGB color space native to Android.

In effect, setting it as your wallpaper is likely to crash and even bootloop your device, as many Twitter users too curious for their own good found out. On the bright side, the nature of the bizarre bug means that applying any kind of processing to the image – from changing a single pixel to screenshotting it – should render it safe to use. That isn’t to say experimenting with it is recommended, though, so consider yourself warned.

A fix is on the way

The crash-inducing issue, brought to light by IceUniverse, is reportedly limited to Android 10 and older versions of the operating system as Android 11 handles such potential color space discrepancies on the fly. A straightforward fix has already been submitted to Google’s AOSP repository by developer Davide Bianco who proposed artificially limiting histogram bounds in Android 10 to 255, and Samsung has also reportedly prepared a fix that will arrive in a future software update for Galaxy devices.

In case you’ve disregarded all warnings and now have a bootlooping Galaxy smartphone on your hands, you may be able to revive it by rebooting into safe mode and changing your wallpaper from there. Some users also report they’ve had success with manually deleting wallpaper data, while others have had to reset their device through the recovery menu to get their device working again.