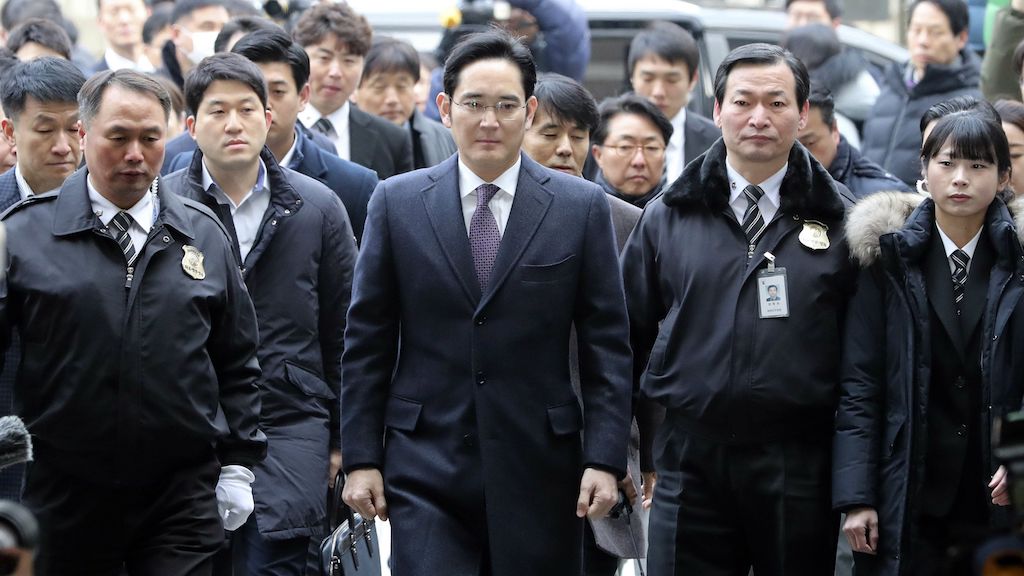 The Seoul Central District Court has found Lee Jae-yong, vice chairman of Samsung Electronics, guilty of bribery, embezzlement and perjury, amid accusations that the presumed heir to the Samsung empire had offered $38 million in bribes to former South Korean president Park Geun-hye.

Lee was sentenced to a maximum of five years in prison by a three-judge panel. It remains unclear whether the charge will ruin Lee’s chance of succeeding his father, Lee Kun-hee. We doubt it though, seeing as the elder Lee was previously convicted of bribery and tax evasion, only to later be pardoned.

“As a lawyer I cannot possibly agree with the juridical decisions and acknowledged facts involved in the verdict,” said Samsung’s in-house attorney Song Woo-cheo. “We will appeal against the decision and I am sure that in the appellate trial all the charges will be dismissed.”