Samsung isn’t the only one making curved displays for smartphones 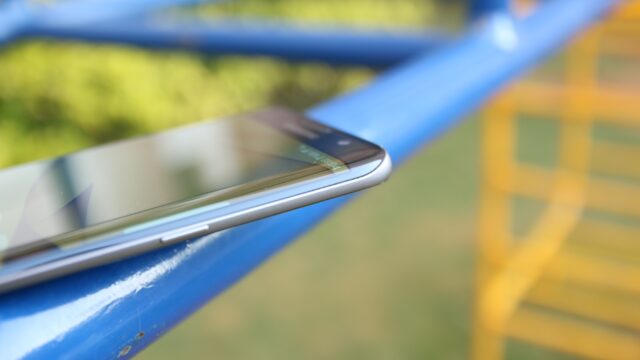 Samsung is the currently the leading manufacturer of curved display panels for smartphones, and a lot of brands have started using curved displays in their flagship smartphones. However, the South Korean electronics giant now has a new competitor in the segment.

Japan Display Inc. (JDI), a joint venture between Hitachi, Sony, and Toshiba, has revealed an LCD panel that can be bent like OLED displays from Samsung and LG. This has been achieved by replacing glass backing by a plastic one on both sides of the liquid crystal layer. Although JDI’s newest “Full Active Flex” 1080p LCD panels aren’t as thin or flexible as OLED panels, they could be used in smartphones that have curved edge displays.

JDI claims that it has launch partners for its bendable LCD panels, but the company hasn’t named anyone specifically. It appears that Full Active Flex LCD panels are a lot cheaper than their OLED counterparts, so you can expect them in cheaper smartphones. It is being rumored that all the OLED suppliers, including Samsung, couldn’t Apple’s needs (at least until 2018), and Apple could use a curved LCD display from JDI for its upcoming iPhones.