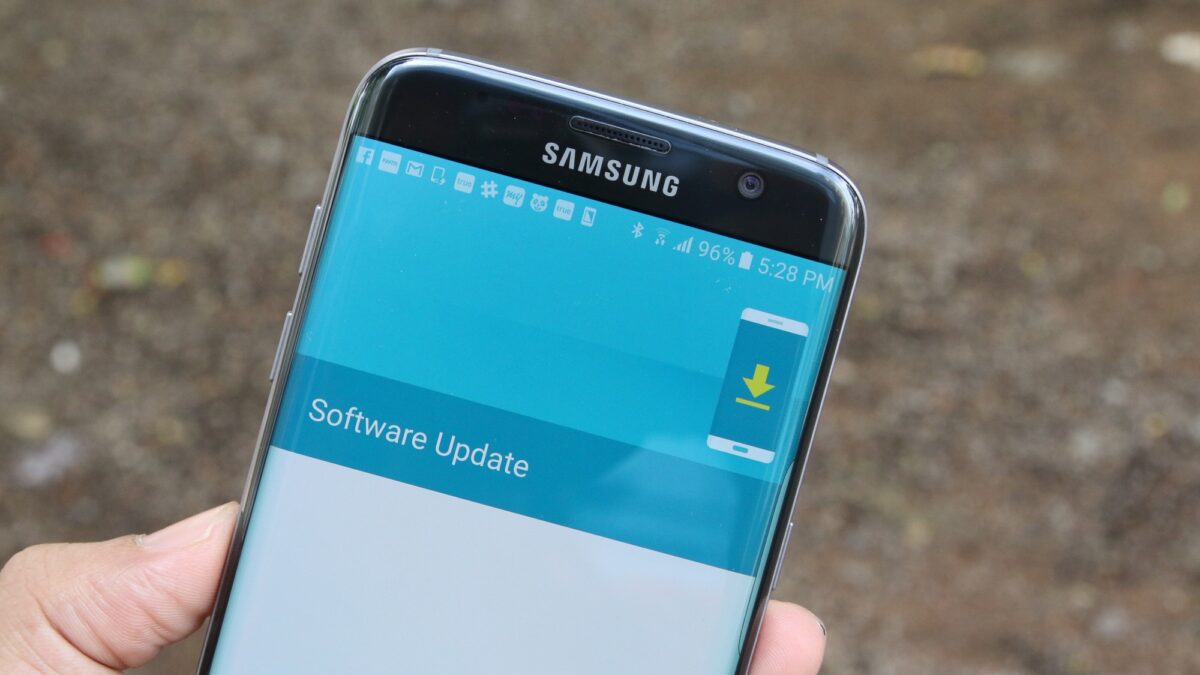 Samsung has today shared the contents of this month’s maintenance release on its official Security Blog. The upgrade addresses a total of 67 Common Vulnerabilities and Exposures (CVE) in the Android OS and an additional 28 patches for the South Korean company’s latest smartphones, including security fixes for the Exynos 8895 and Snapdragon 835, which are the processors that the upcoming Galaxy S8 is expected to feature.

Like usual, the majority of the update’s contents are listed as “privately disclosed” and can’t be viewed by the general public. However, as we’ve said time and time again — there’s a good reason for this. The manufacturer can’t reveal all of the patches included in the upgrade as there are fixes for bugs that may not have been discovered yet and, once uncovered, hackers may attempt to exploit them before the firmware is rolled out.