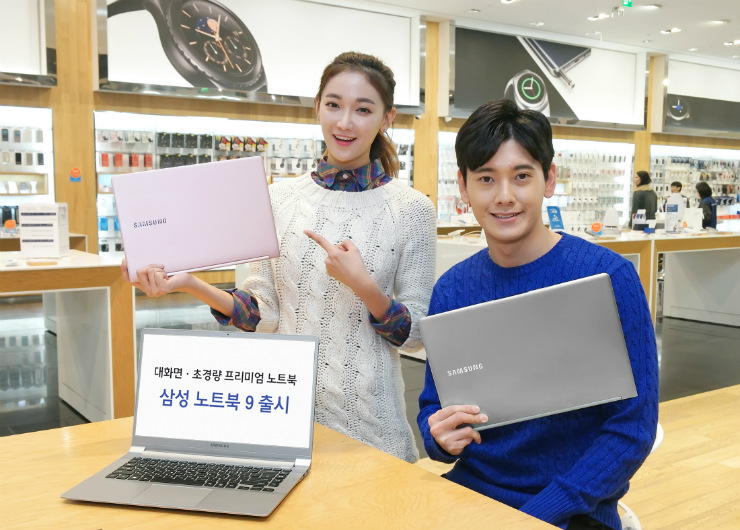 Samsung Electronics has been involved in some serious corporate restructuring over the past several months as it seeks to enhance focus on core businesses and cut struggling ventures. Samsung’s decision to sell its printing business to HP for over $1 billion showed that the company is serious in its efforts to become a leaner organization. A new report out of South Korea claims that Samsung now wants to sell its PC business and that it’s talking to Chinese giant Lenovo about a potential deal.

International law firm Paul Hastings is believed to be representing Samsung while Lenovo is being represented by Freshfields Bruckhaus Deringer. Samsung rarely reveals the numbers that its PC business brings in so it’s hard to estimate what it will be worth. The report claims that if a deal is reached it may be valued at more than $850 million, however, it does add that talks have continued for months but little progress has been made so far.

Lenovo is the largest PC manufacturer in the world in terms of shipments and is in a strong position to acquire Samsung’s PC business. Whether or not it will choose to do so at a price that makes sense to it remains to be seen. This report has neither been confirmed nor refuted by Samsung yet.