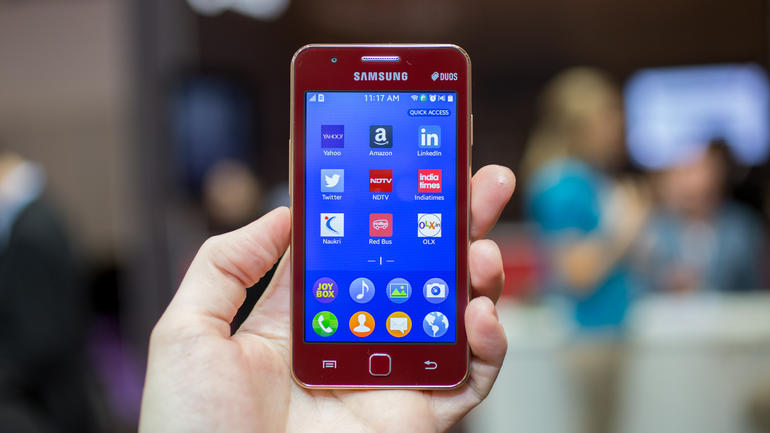 Firmware version Z130HDDU0COL5 has now been released for the Samsung Z1, this is the second Tizen 2.4 beta firmware that has been released for this handset so far. Weighing in at 258.2MB the update is now being rolled out over-the-air, the handset needs to be on firmware Z130HDDU0BOK2 or later and registered at Samsung’s Tizen community forum in order to receive this latest release.

Those who have the Samsung Z1 running Tizen 2.4 beta firmware Z130HDDU0COI5 will first have to go back to Tizen 2.3.1 to receive this update, for this purpose they have to use Kies and not ODIN. The latest beta release brings improved messaging features, a Smart Manager, Voice Recorder and Image Editor app with improvements being made to the Music, Video, Memo, Contacts and Settings app. Bug fixes and stability improvements are onboard as well.