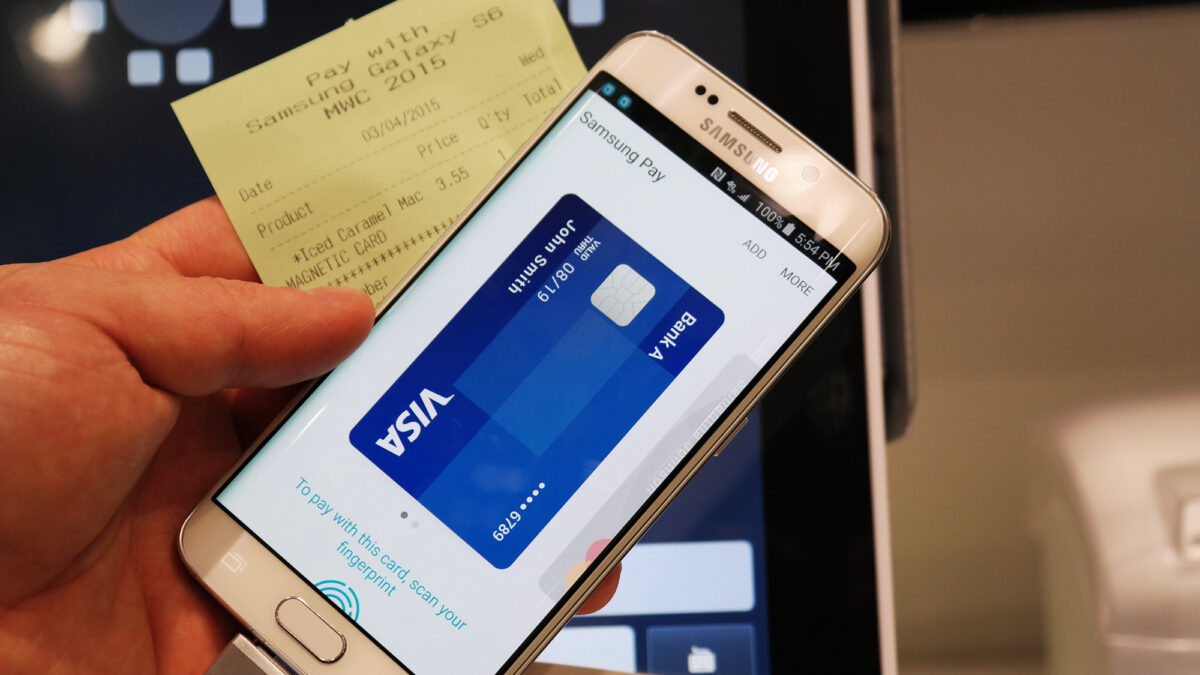 Samsung’s payment service is already live in South Korea where it’s reported to be doing well, the company is already seeing a lot of interest among US consumers as it gears up to launch the service later this month. For now Samsung Pay only works with the company’s expensive Galaxy handsets including but not limited to the Galaxy Note 5 and the Galaxy S6. Could Samsung ever bring it to cheaper handsets?