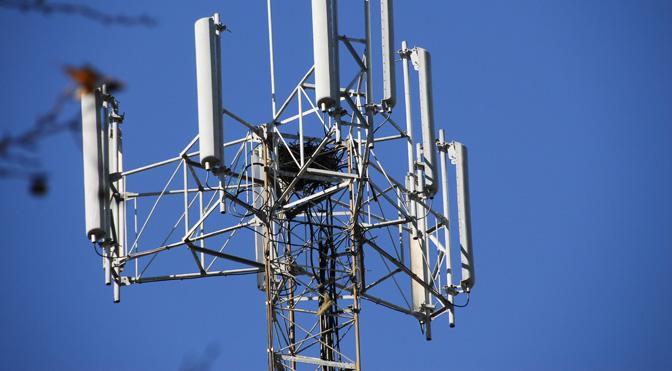 The technology was demonstrated live at the company’s Digital City in Suwon, South Korea. The company showcased how its PS-LTE solution could be used for connectivity during an emergency situations such as a huge disaster. More than 80 devices were connected to the network, and HD voice was transmitted between them simultaneously during the demonstration. If in case such a disastrous situation arrives, HD voice, multimedia Push-To-Talk (PTT) as well as video conference services could be provided to relevant parties such as rescue teams.

“The live demonstration of our PS-LTE solution is a significant achievement,” said Youngky Kim, President and Head of Networks Business at Samsung Electronics. “It takes us one step closer to successfully participating and building the world’s first nationwide Public Safety network with LTE Technology, and we are confident in accomplishing this thanks to our leading product portfolio and constant innovation.”

Even though the new standard was completed and released less than three months ago, Samsung managed to demonstrate complete end-to-end services over it, complete with a newly developed base station, LTE core, IMS core, application server, and compatible devices.