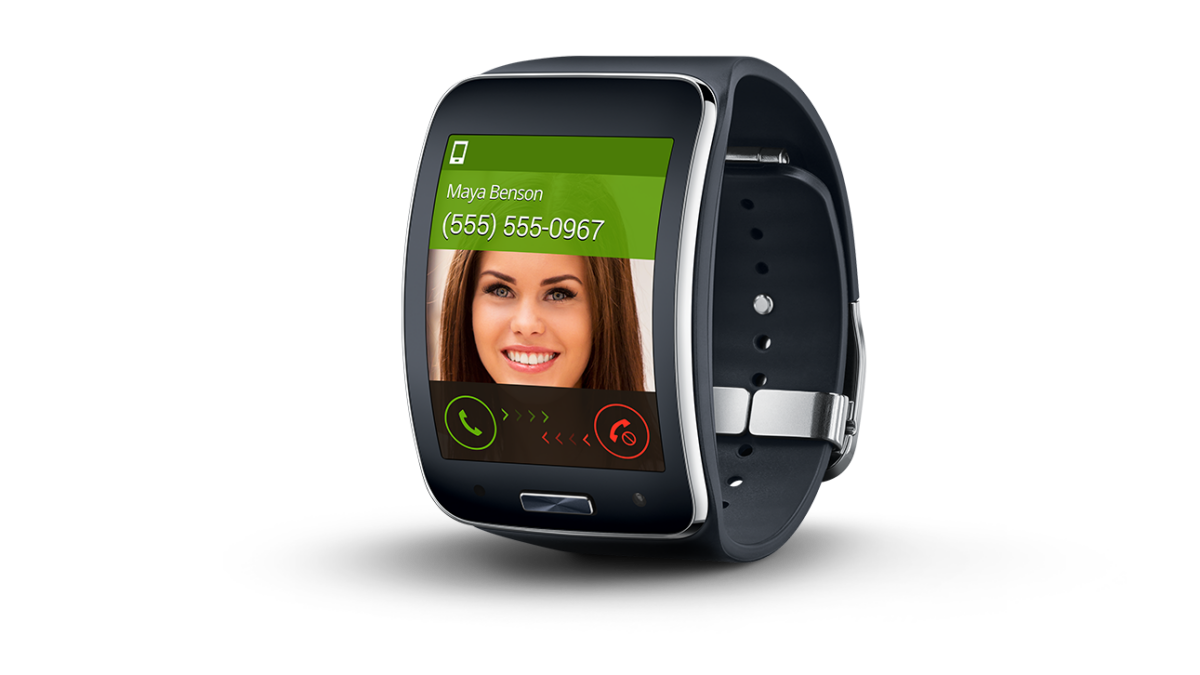 The Apple Macintosh (yeah, that’s what those machines were called back then) in 1984 may have been the true personal computing game changer for Apple, but a not-so-popular Macintosh II too was announced just 3 years after the initial iteration.

Times have changed (pun intended) and smartwatches are now running the operating systems that once made personal computing possible. The Samsung Gear is a mean machine, albeit one that fits on the strap of your wrist; the device has enough in it to run the OS used by the Macintosh II!

See it in action for yourself:

Of course, the hardware has changed tremendously, and the Gear doesn’t run the software natively… instead, it uses an emulator — Mini vMac II ($1.99). If you’re wondering why someone would want to do something like this, you’re thinking along the wrong lines. Think why not.