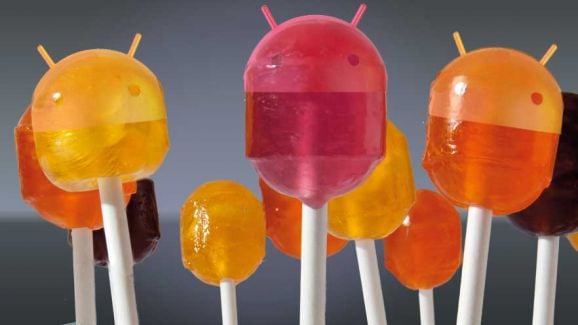 Don’t forget to mention about the performance of the device, any difficulties or bugs in the software in the comments section below, so that others could know how their device would perform after this update.

Samsung promised at its Mobile UNPACKED Episode 2 event that it will start rolling out Galaxy S4 updates in October and we are very pleased that Samsung has kept their promise. As Samsung has just started rolling out Android 4.3 (Jelly Bean) update to the Galaxy S4 (GT-I9505). Samsung is always a bit late with […]