Hands-on with the Tizen-powered Samsung Z1

After a boatload of delays, Samsung finally launched a Tizen-powered handset and made it available for purchase to consumers (at least in India). Dubbed the Z1, it is a low-end handset that is aimed at emerging markets, with Samsung hoping the low price point will attract a few folks despite the fact that the Z1 runs a new and unproven operating system. We’ve had the Samsung Z1 in our possession for over a day now, and while we will be publishing a full review of the device later this month, here are a few general thoughts on Samsung’s first commercially available Tizen smartphone.

Right off the bat, it is easy to see Samsung made no efforts to make the Z1 look different from its Android phones, but as we’ve often said, that is no doubt a deliberate move to ensure users feel right at home if they have ever used a Galaxy device. In terms of feel, the Z1 is rather solidly built. The phone doesn’t feel cheap – it actually feels pretty good for the price, despite the usual plastic build at the back and sides. It’s not going to win any awards for its design, but with a $90 price tag, it’s not really expected to. The display’s not bad either; it gets pretty bright and is sufficiently sharp without impressing through any particular aspect. 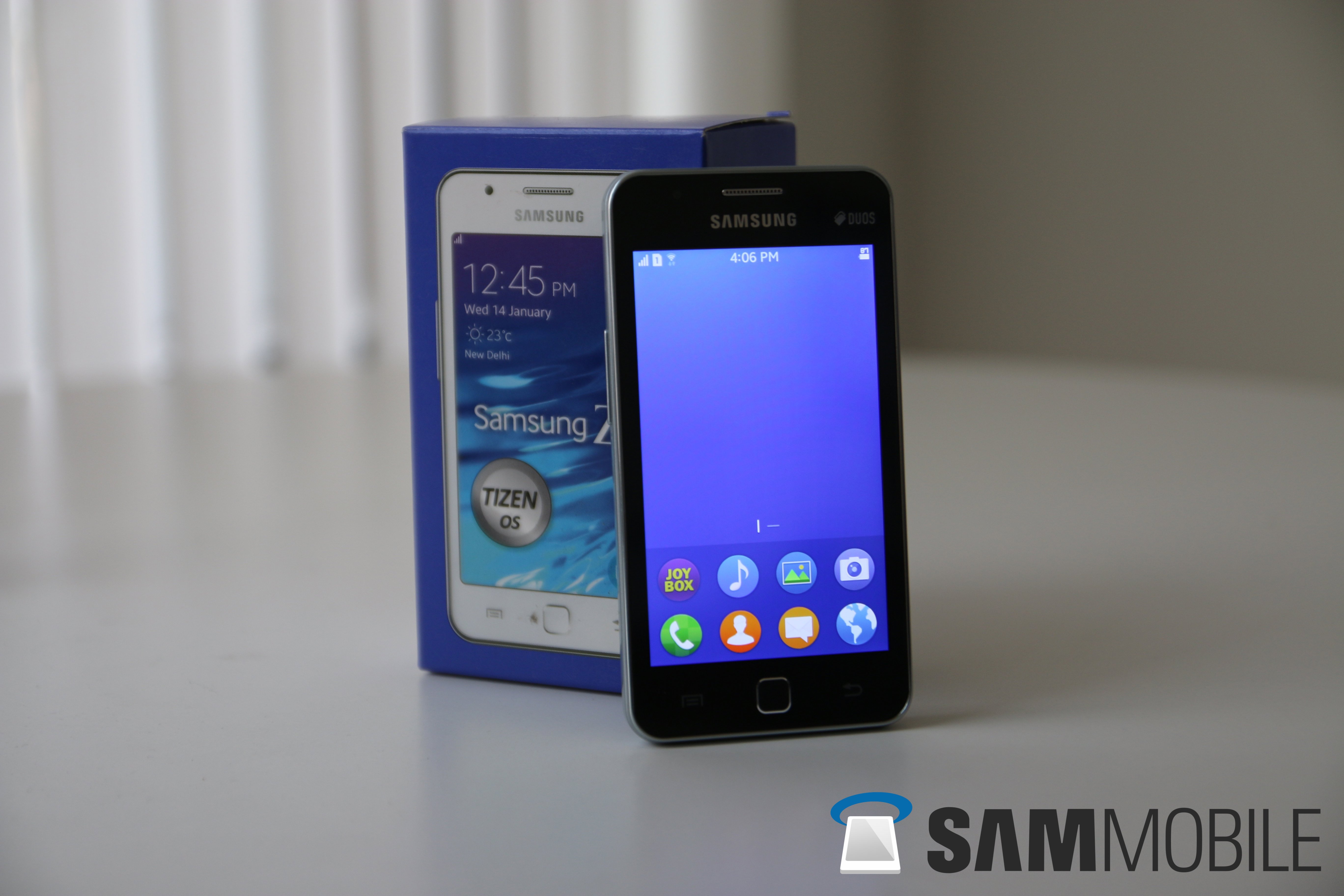 Of course, the highlight of the Z1 is its operating system, so that is what we will talk about here. When you power on the phone and come across the lockscreen, you will probably think you’re looking at Android, as Samsung has chosen a look somewhat similar to TouchWiz, its custom skin for Android phones and tablets, though there are enough differences to tell you that this a different OS. Without getting into too much detail, we can say that Tizen, for the most part, looks a tad above average in terms of software design. It’s rather colorful (like Android 5.0 Lollipop), the app icons look good, though we still can’t help but feel that Samsung failed to opt for a modern and beautiful look. 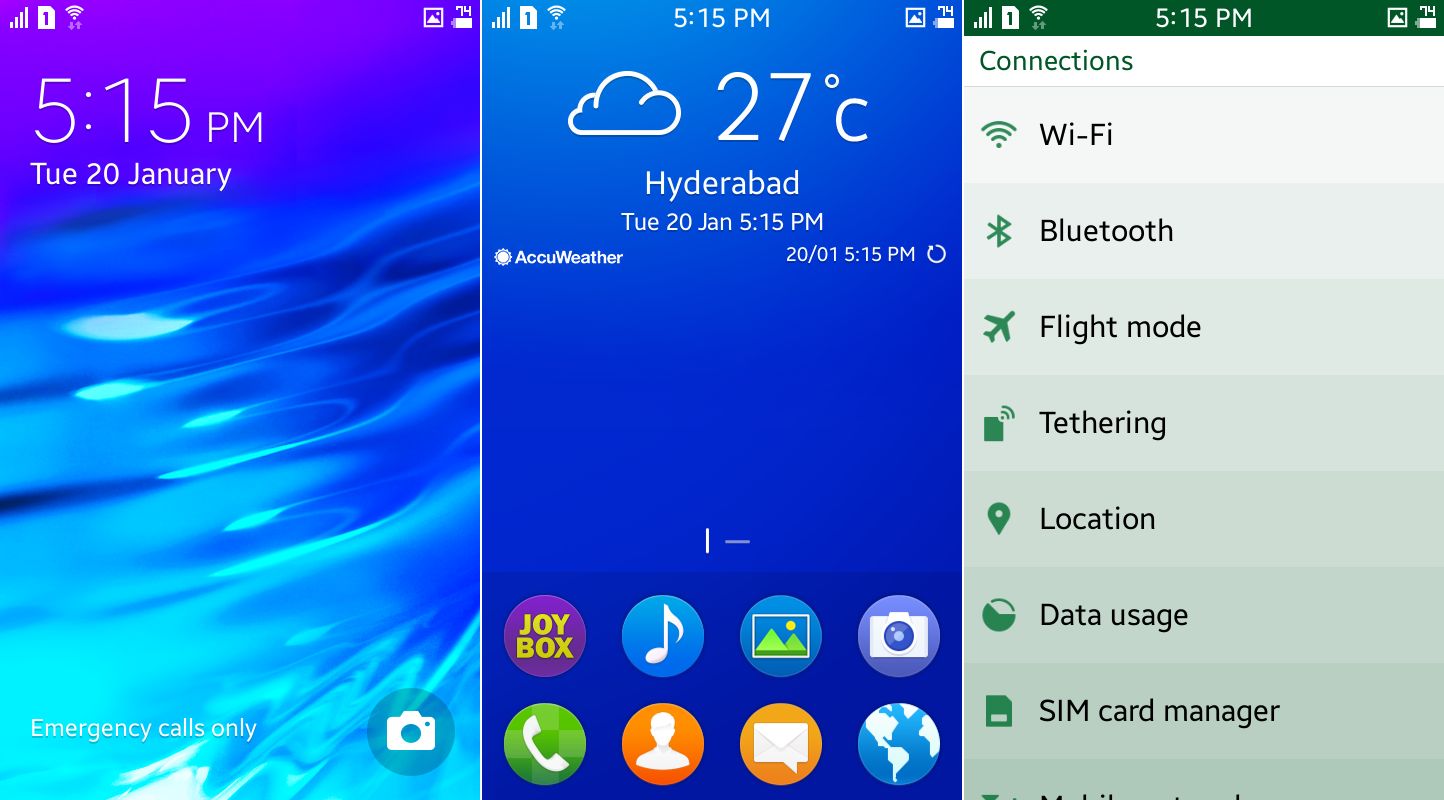 It’s rather disheartening to see Samsung didn’t go for a beautiful UI even on a new operating system, but what is impressive is the general performance of the Z1. Apps open pretty quickly given the hardware that is powering the phone, and there’s very little stutter or lag in general operation. Things like the gallery and camera app are rather fast and smooth, something that can’t be said for Samsung’s Android phones, which suffer from poor optimization even on the most high-end of handsets. Games like Gameloft’s Minion Rush run pretty well, and it will be interesting to see how the Z1 holds up after a few days of regular usage.

Overall, the Z1 is not the phone that will give Tizen the boost it needs in the smartphone market, but given Samsung’s past history, it’s better than the low-cost devices that have come from the company before. We will be giving the Z1 a thorough look over the next few days, so stay tuned for our full review of the device.

What do you think about the Samsung Z1? 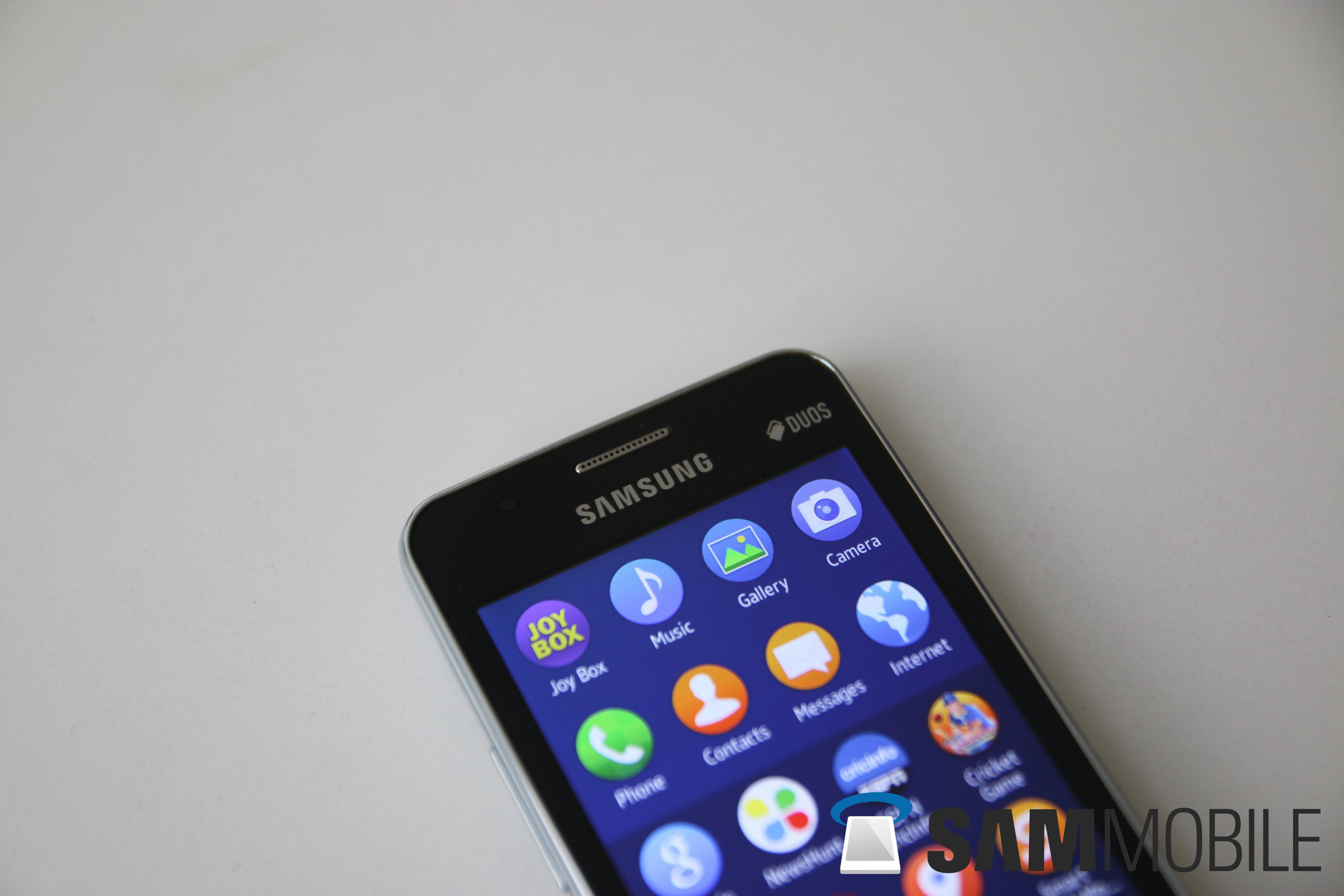 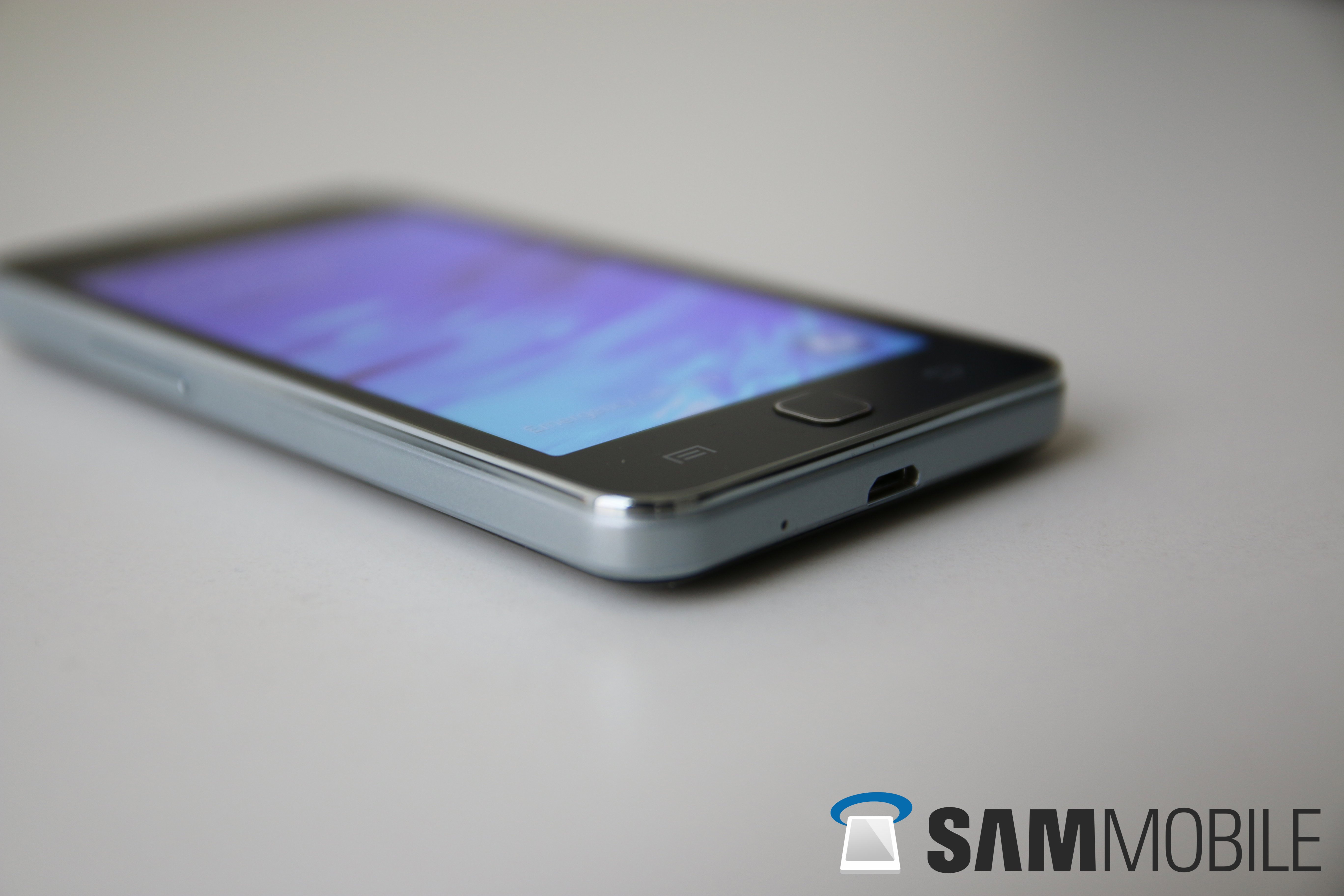 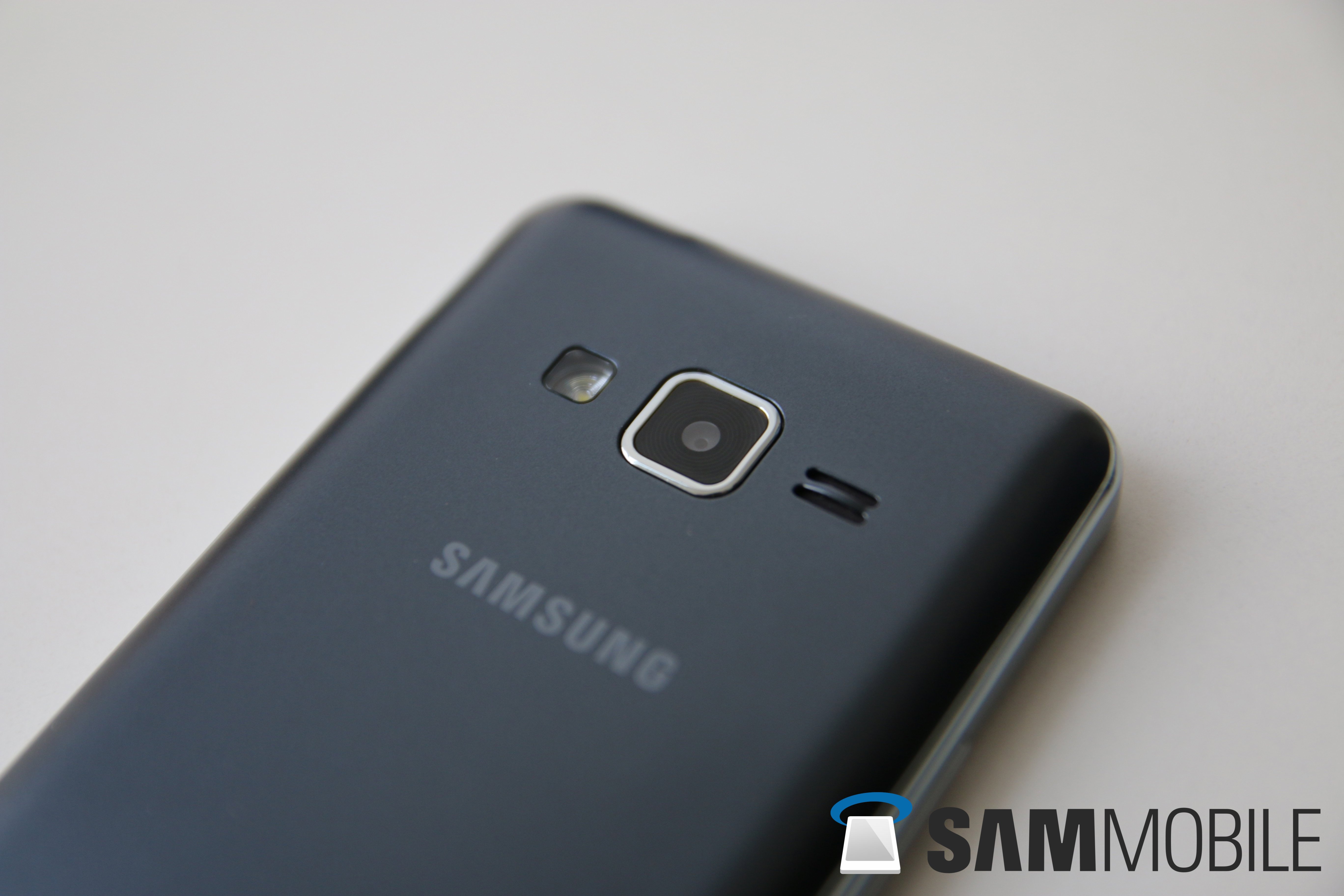