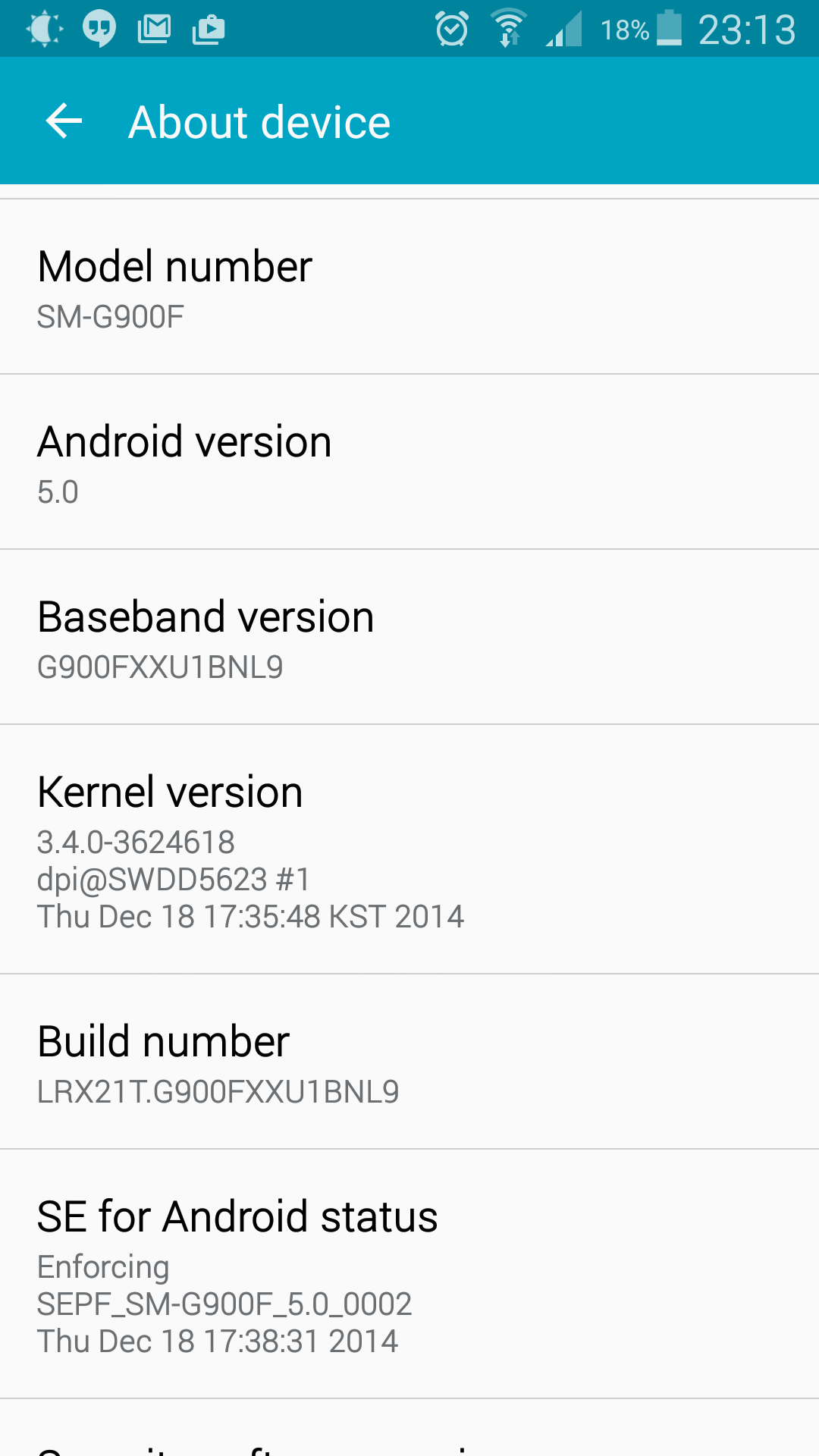 The One UI 4.0 beta is available in the same countries where the One UI 3.0 beta was released.

The July 2021 security update has now started reaching  the Galaxy Note 10 Lite, with its debut arrival being recorded in Poland. We’ve spotted the new release, labeled by PDA version N770FXXS7EUF2, a few minutes ago. No other countries appear to be part of the deployment just yet. Neither do any other changes on top of […]