Samsung’s Gear S is the most feature-packed smartwatch out there today, thanks to its ability to work independently of a smartphone with inbuilt Wi-Fi and cellular connectivity. However, it looks like those in the UK who were looking forward to strapping the Gear S on their wrist this month will have to wait a bit longer – apparently, Samsung has delayed the launch of the Gear S in the country to the second week of November. No reason has been specified for the delay, but it’s likely the Korean manufacturer is finding it hard to produce enough units of its latest smartwatch.

Pre-orders for the Gear S went live in the UK more than a month ago, which will likely make the wait a less pleasing one for those who have already ordered one for themselves. Read our hands-on experience with the watch here, and let us know if you’re looking forward to buying the Gear S. 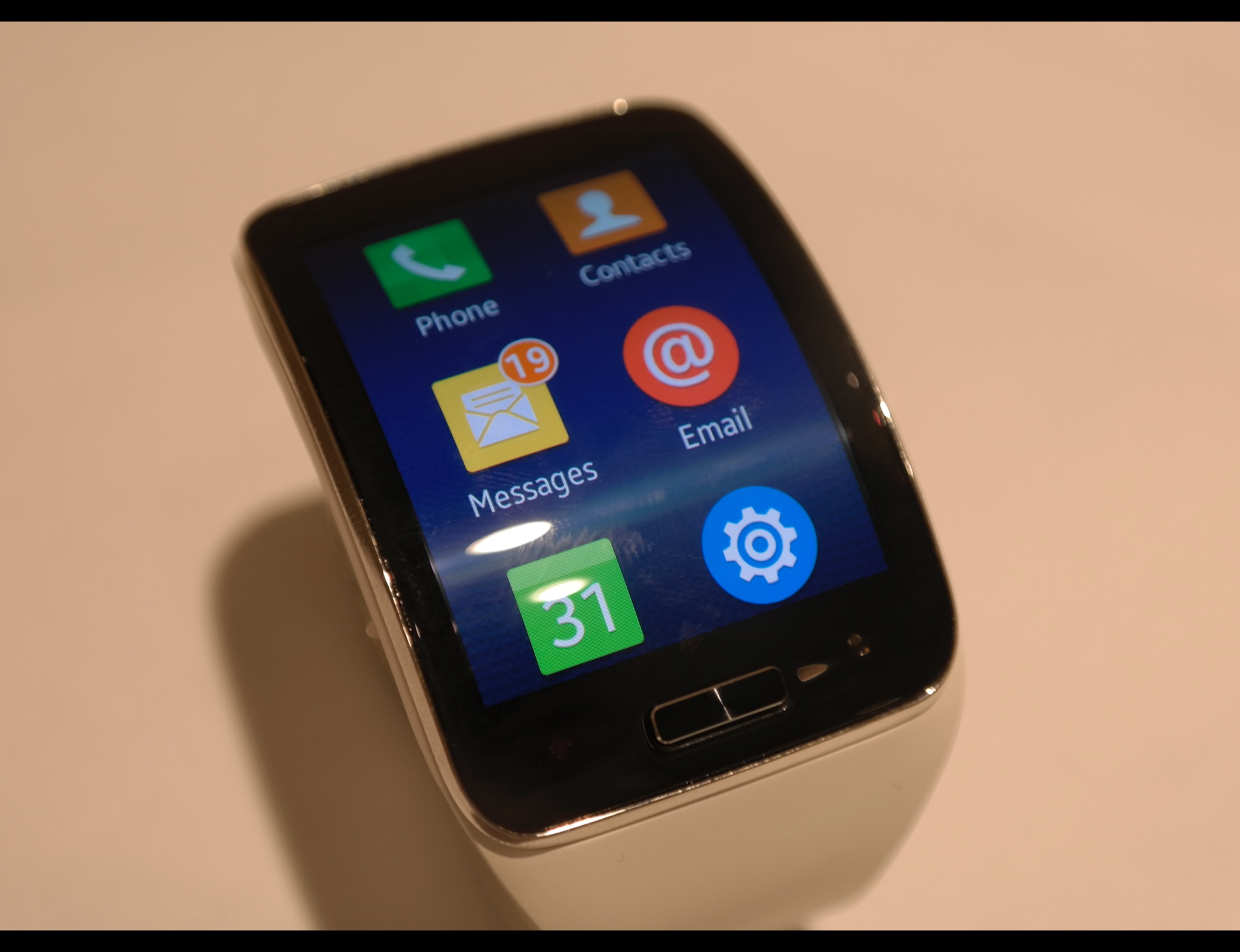