The Samsung Galaxy Note Edge is Samsung’s second device with an flexible screen on-board. Samsung’s first device the Galaxy Round was only available in homecountry Korea. 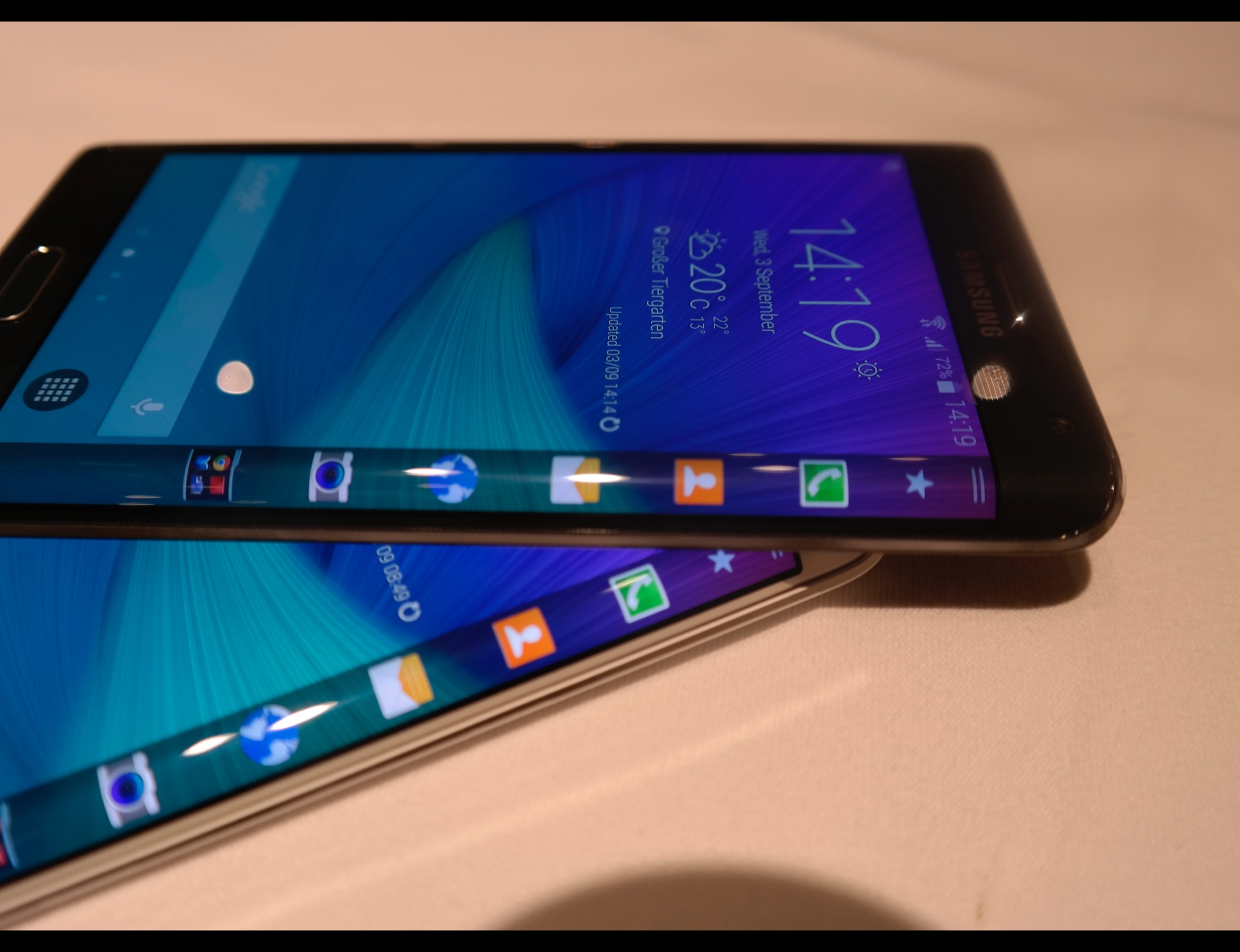