Ahead of its announcement during the Unpacked 2014 Episode 2014 event in IFA 2014, the Galaxy Note 4 with model number SM-910T has made an appearance on Samsung’s Mobile website in the form of UAProf. According to the information present in the UAProf, it is confirmed that the Galaxy Note 4 will feature a screen with QHD (2560 x 1440 pixels) resolution and a 64-bit processor. Going by the previous leaks, the Galaxy Note 4 is expected to feature a 5.7-inch Super AMOLED display with QHD resolution, an octa-core Exynos 5433 processor, 3GB of RAM, 32GB of internal storage, 16MP camera with 4K video recording, 3.7MP front-facing camera, 4G LTE connectivity, a finger-print scanner, an S Pen and will be running on Android 4.4 KitKat.

There will also be a separate variant of Galaxy Note 4 featuring a quad-core Qualcomm Snapdragon 805 processor with a powerful Adreno 420 GPU. 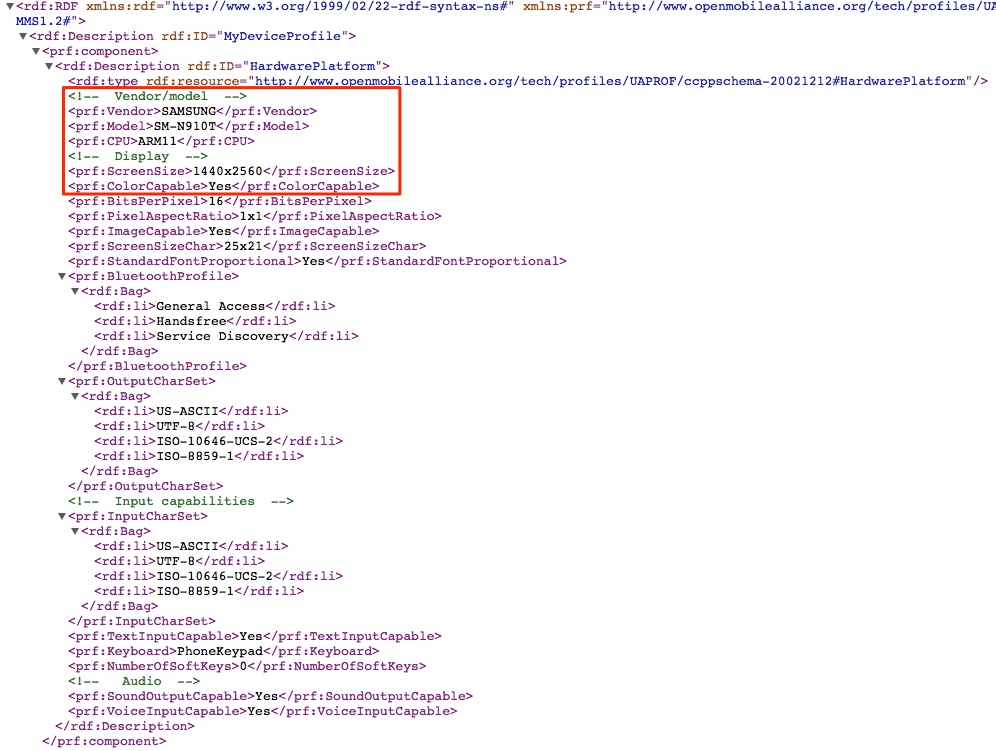 Also, check out this Galaxy Note 4 poster from Samsung which will be put up during IFA 2014 event in Berlin. 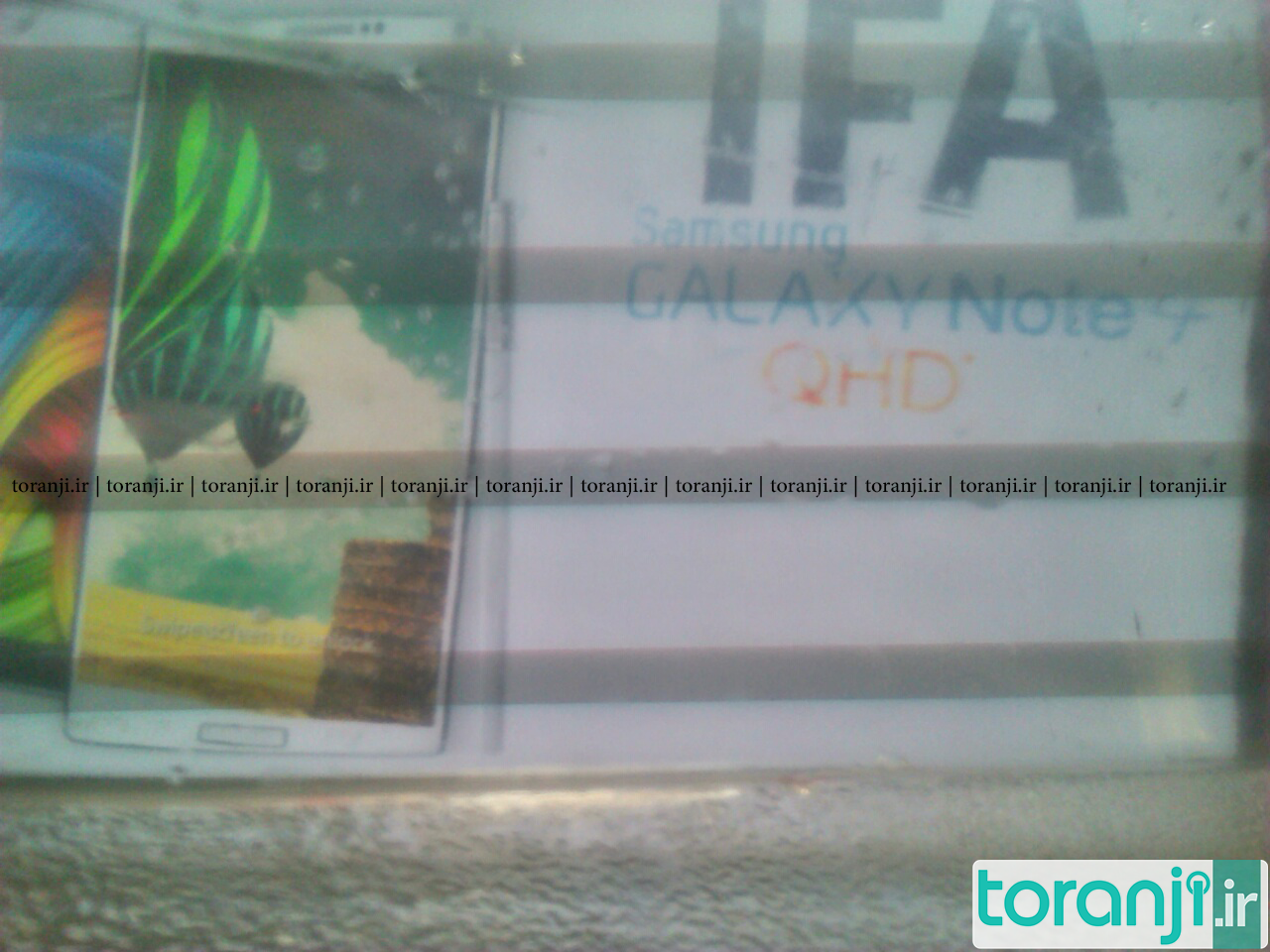