We recently leaked information on Samsung’s second-generation S Band, and it seems the company has quietly showcased the device at an event in Germany without any sort of press release or announcement accompanying it. Samsung is calling its new fitness device Activity Tracker instead of S Band, and the folks over at Stereopoly were able to get some hands-on time with it. The Activity Tracker is priced at €79.90 and will compete with devices like the Jawbone UP, Nike FuelBand, and Fitbit – its functions include detection of distance traveled, calorie consumption, sleep monitoring, and notifying the user of when the paired smartphone has an incoming call or message.

The Activity Tracker pairs through a phone through Bluetooth 4.0 LE and is managed from the same app that is used for the Gear Fit. The strap is removable and interchangeable, and can be also be replaced by a clip for those times when you want to attach it to whatever it you’re wearing. There are five different colors for the notification LED, is charged via a microUSB port (you’ll have to remove the strap to charge it), and it can theoretically offer up to five days of battery life. 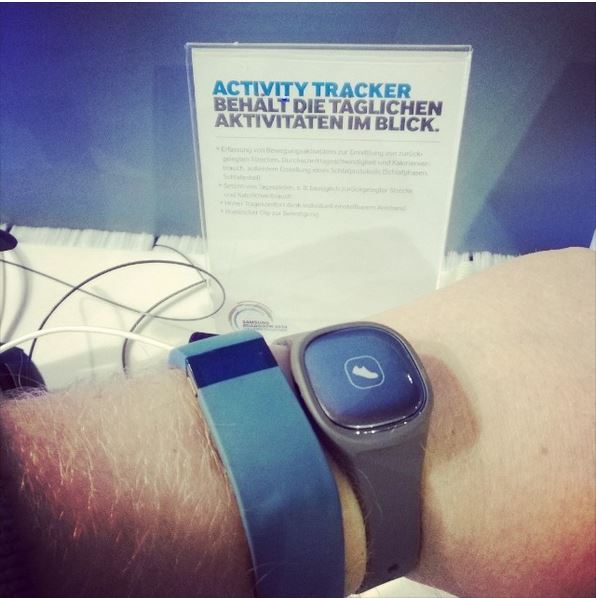 The Activity Tracker is already up for pre-order on Amazon in Germany, though it’s unknown when it will be made available in other markets. At €79.90, it seems like a great option for those that have a Galaxy smartphone and are looking for a fitness-tracking wearable, though whether it can attain as much popularity as the Gear 2 or the Gear Fit – which offer similar functions, in addition to various smartwatch features – remains to be seen.

Check out a hands-on video of the Activity Tracker below. 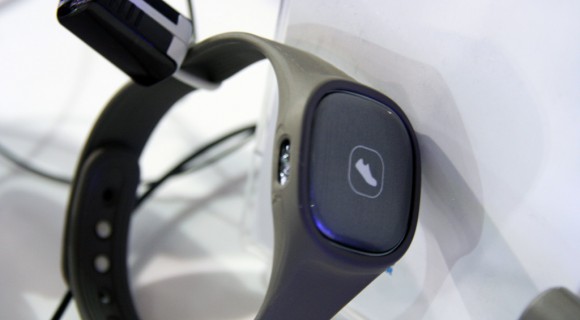 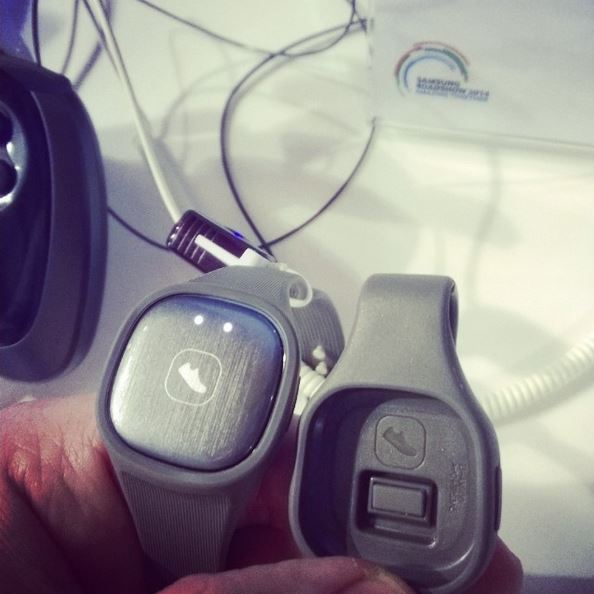 Samsung’s S Circle surfaces at FCC, looks to be another wearable …