Don’t let the name fool you. The Galaxy S3 Slim is not a premium version of the Galaxy SIII. If anything, it is a watered-down version of the Galaxy SIII. The device was quietly launched in Brazil late last week, and features hardware that is decidedly sub-standard. The Galaxy S3 Slim features a 4.5-inch screen with a resolution of 960 x 540, 1 GB RAM and 8 GB internal storage (obligatory micro-SD slot boosts allows for an additional 32 GB of storage). The quad-core processor in the device is clocked at 1.2 GHz and is of unknown origin and runs Android 4.2 Jelly Bean out of the box.

The Galaxy S3 Slim has a 5 MP camera at the back and a VGA shooter at the front. The device itself is quite heavy at 139 gms, which is heavier than the original Galaxy SIII, which weighs 133 gms. The “Slim” in the device’s name refers to the fact that the Galaxy S3 Slim is thinner to the Galaxy SIII. Other than that, there is nothing on the device that warrants a second look. The S3 Slim is available in black and white color variants, and is available exclusively in the Brazilian market. Knowing Samsung, the device will likely make its way to other territories soon. 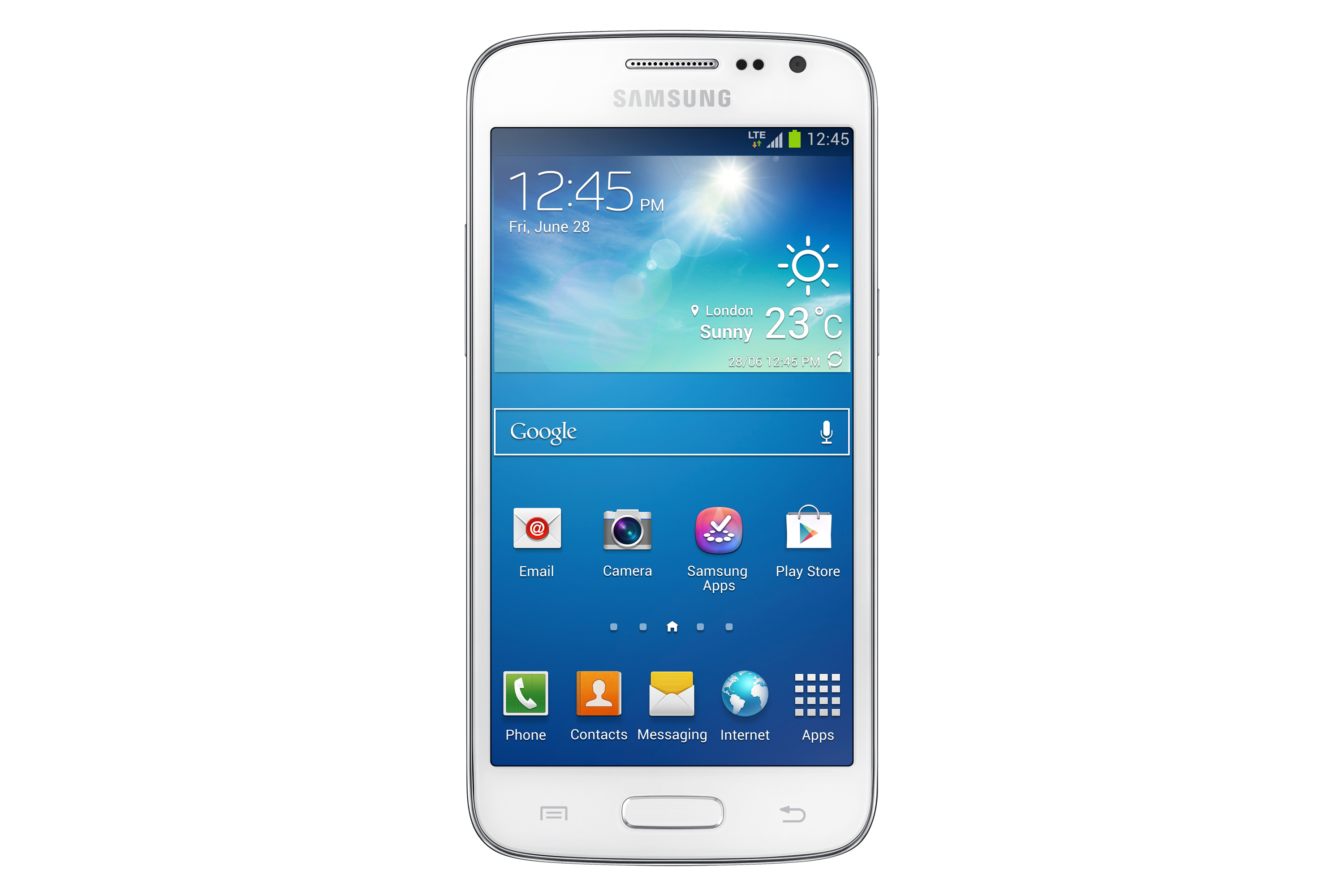 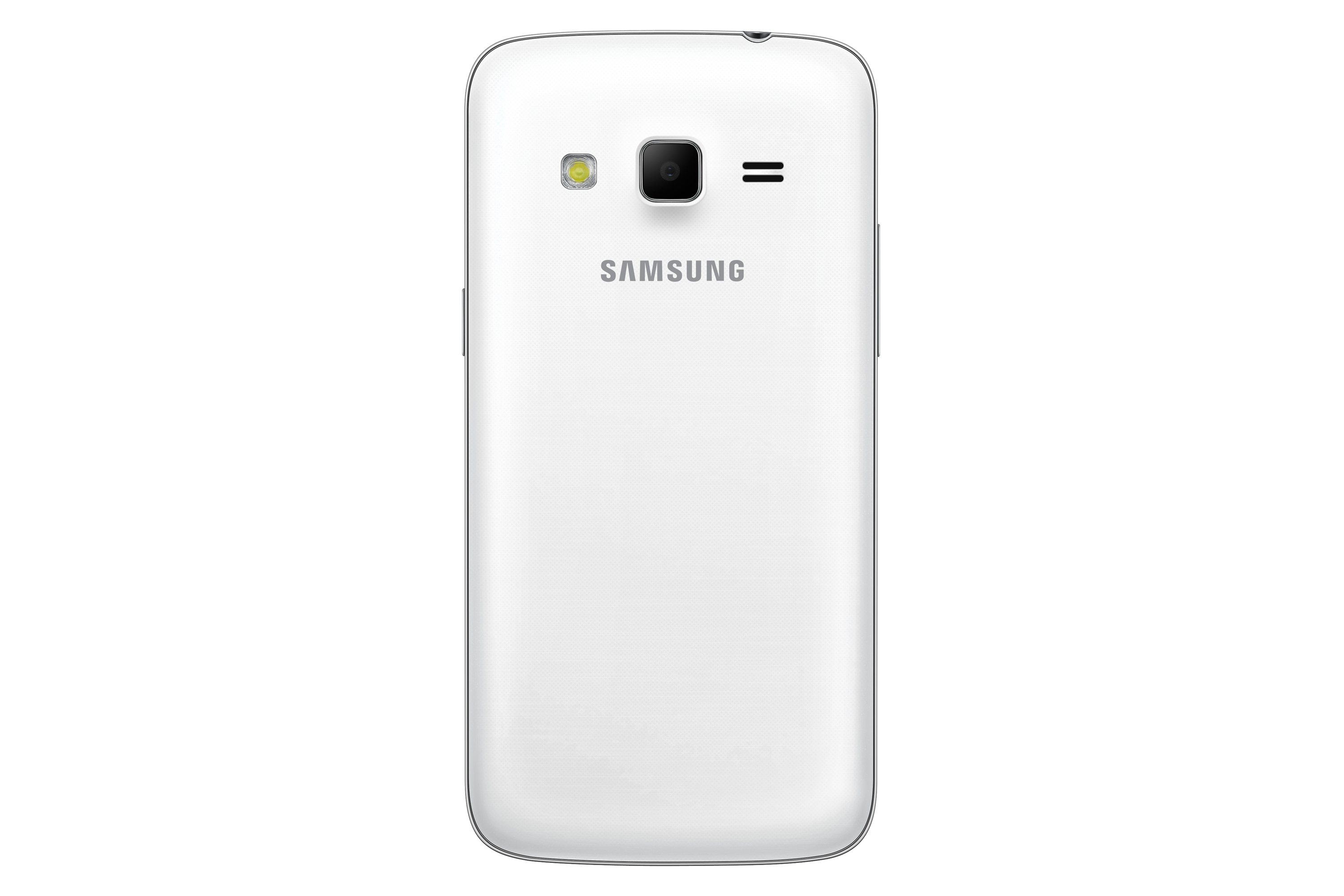 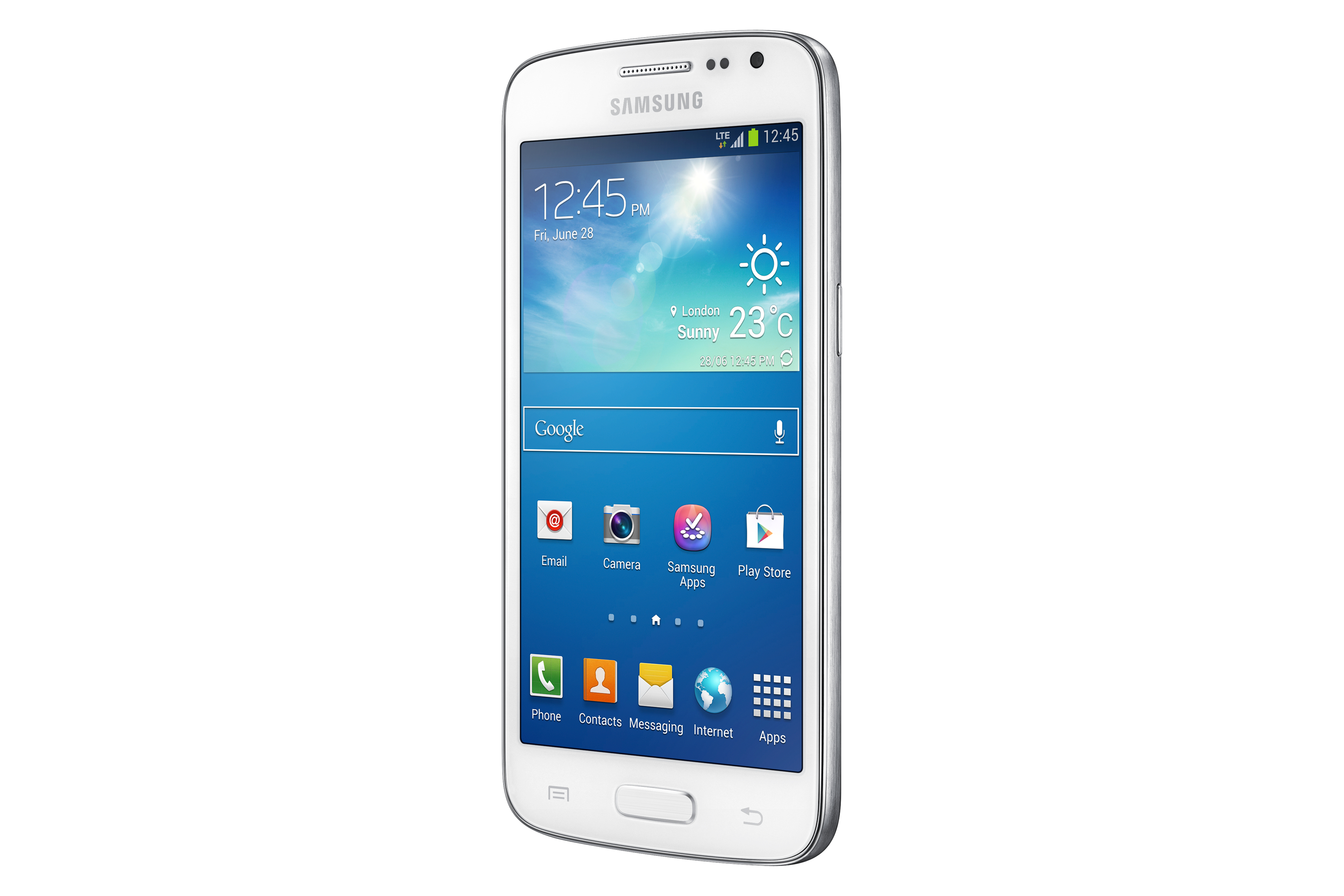 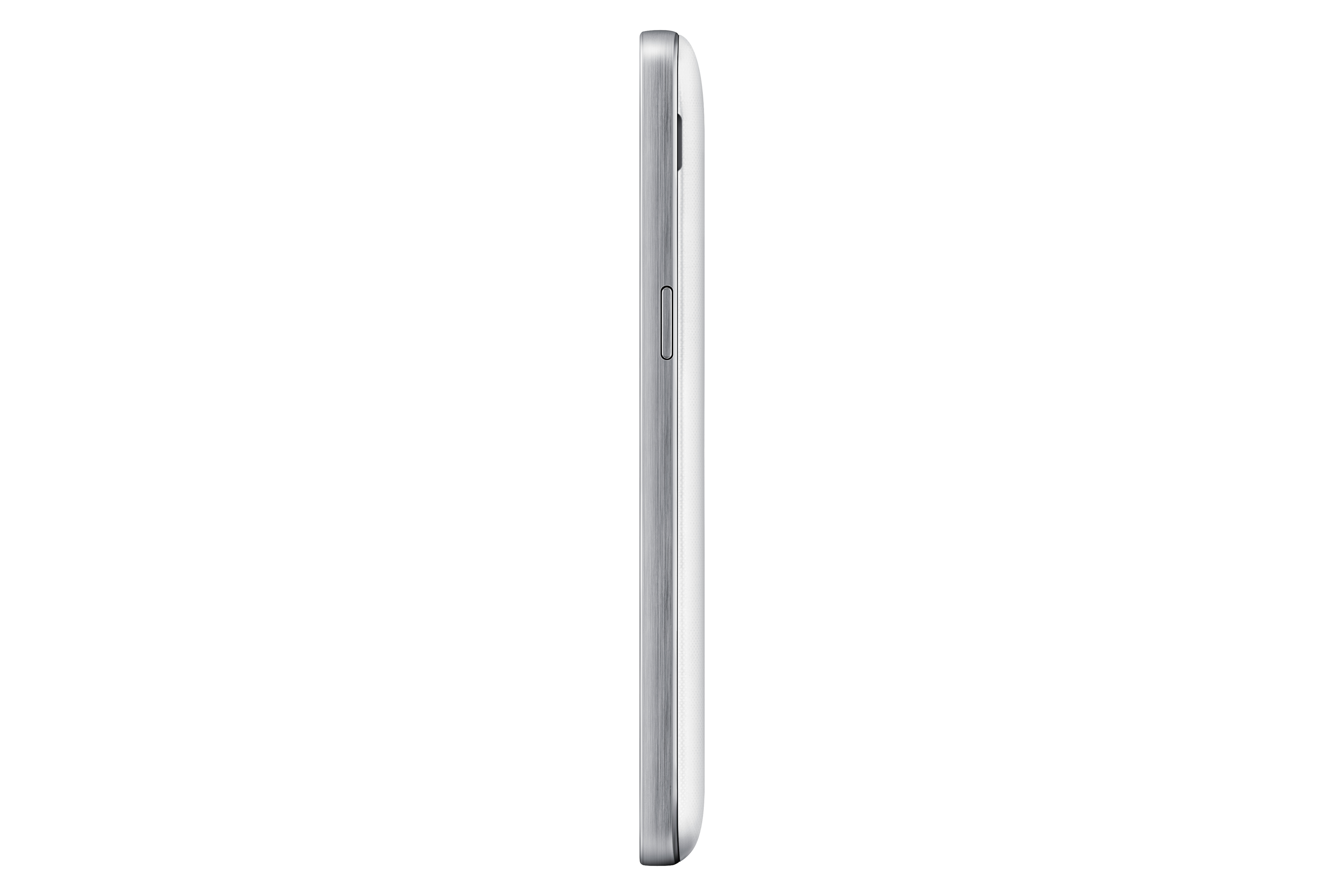 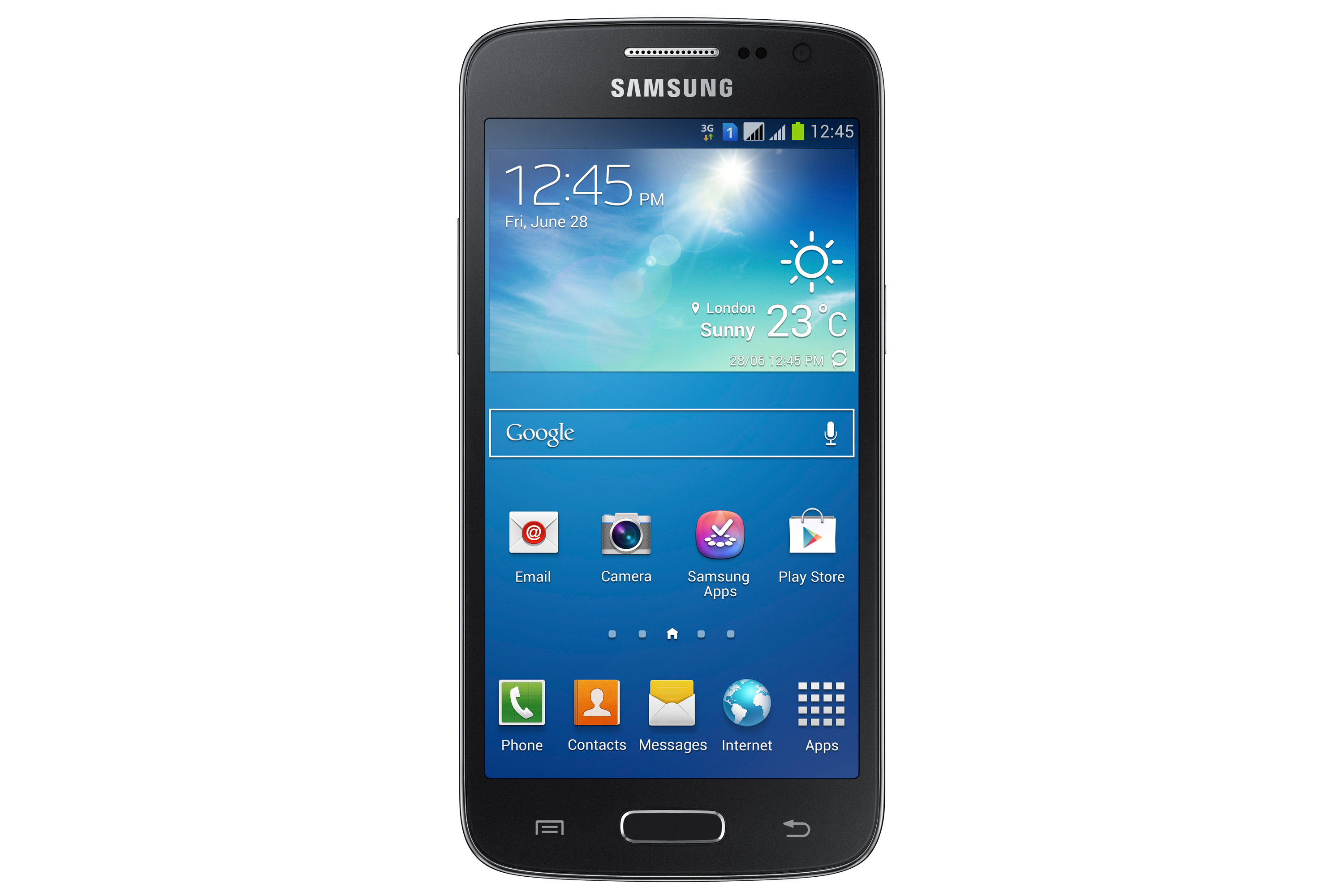 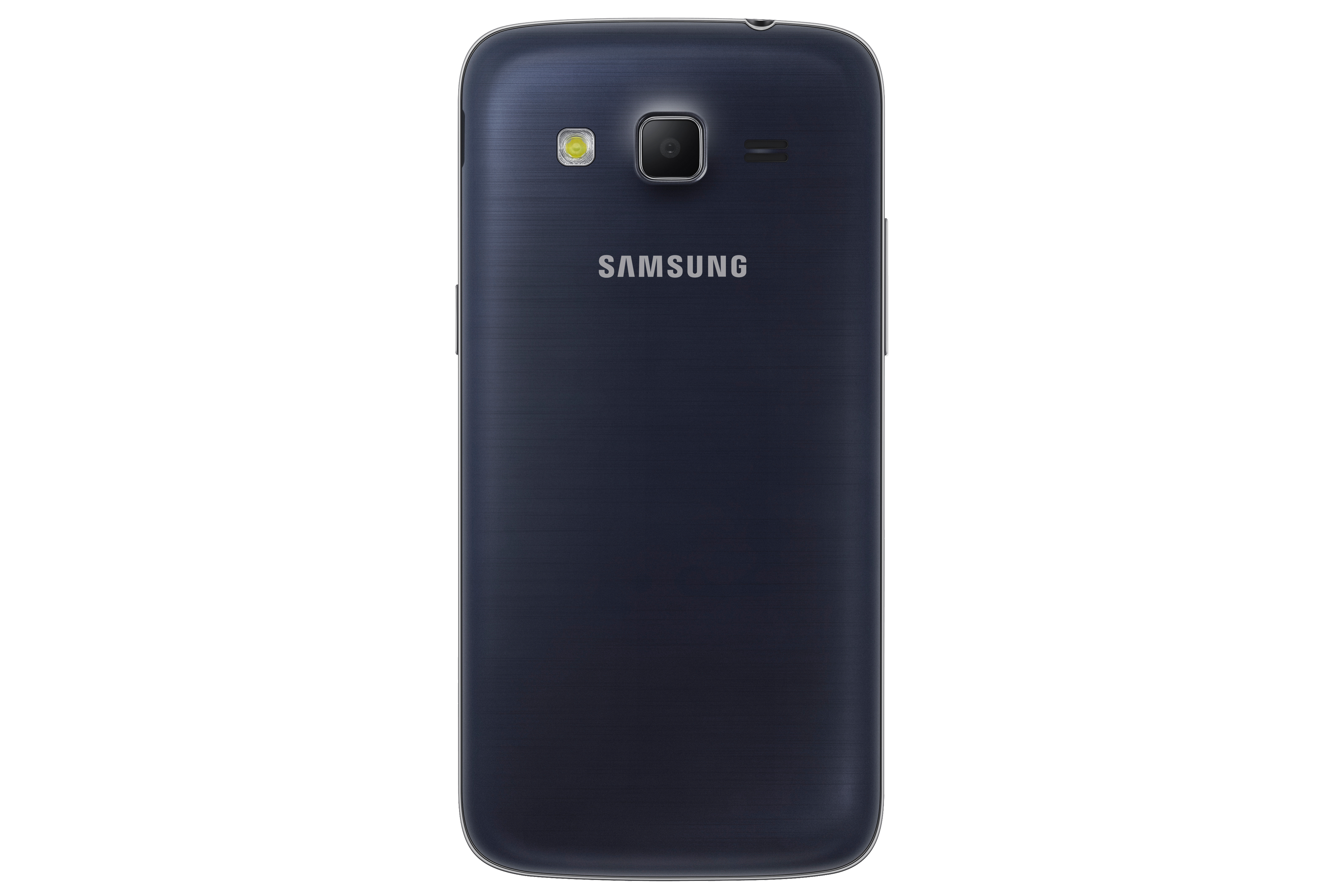 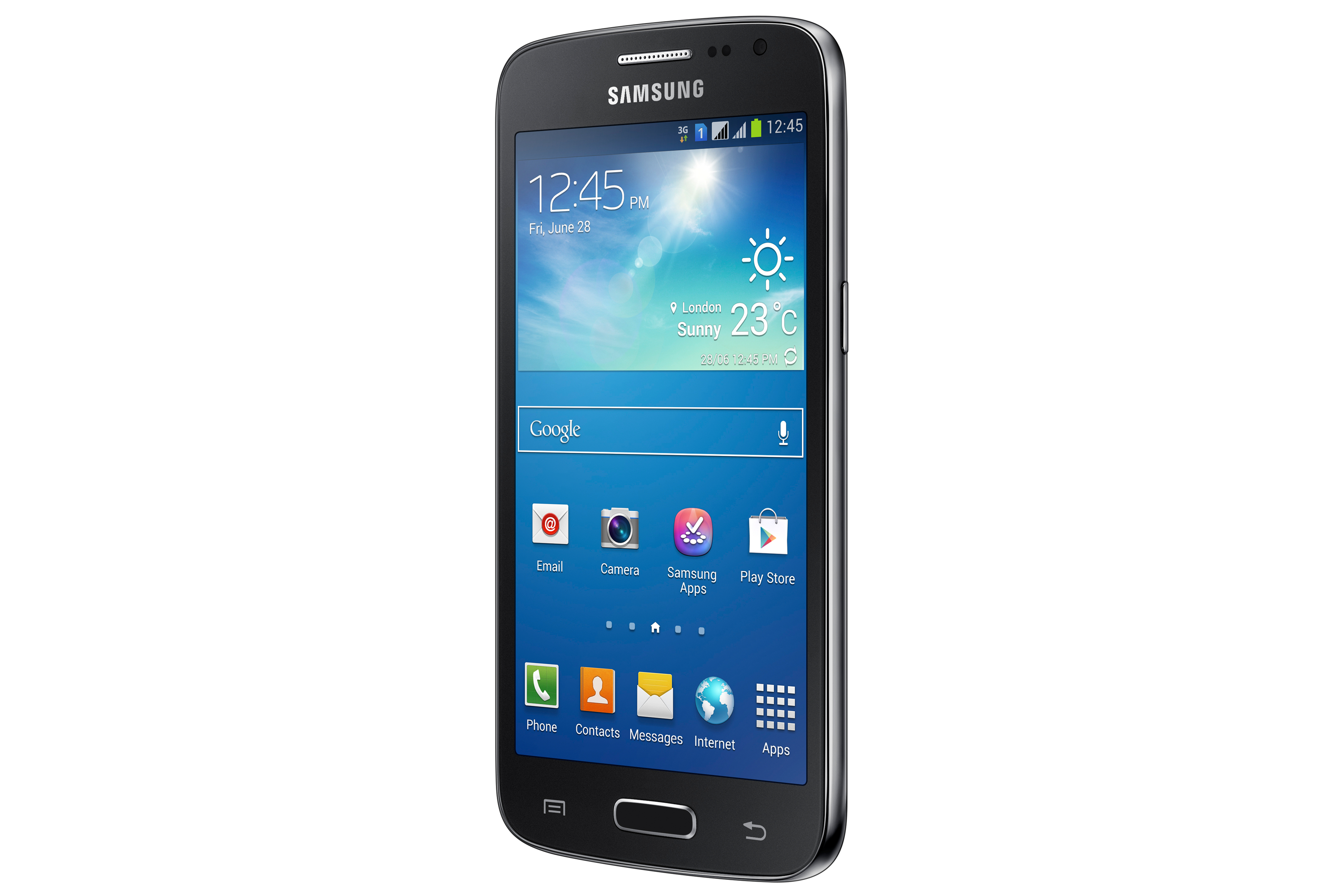 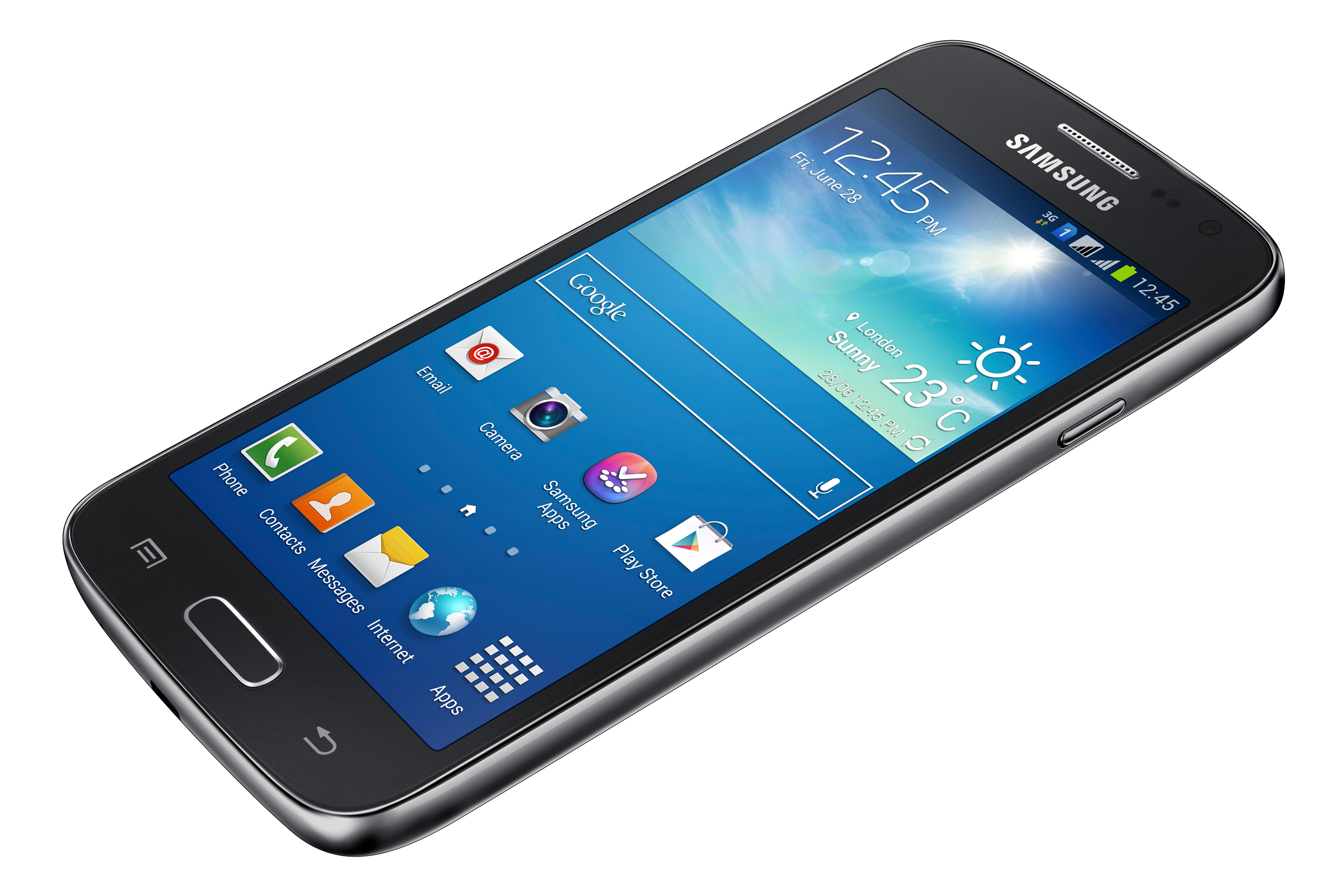