The original Galaxy Beam never took off in terms of sales and popularity despite being a good option for those looking for a pocket projector, but in line with Samsung’s tradition of launching successors of basically every device, it looks like a Galaxy Beam 2 is under development. The device has been recently certified by TENAA (China’s equivalent of FCC) as the Samsung SM-G3858, which also lists its specifications and includes a few pictures that reveal the conspicuous bump as a result of the projector on the back, though details on the projector itself are not mentioned.

In terms of specs, the new Galaxy Beam features a 4.66-inch display of WVGA (800×480) resolution, a 1.2GHz quad-core processor, 1GB of RAM, 5-megapixel rear camera, and a microSD slot, inside a body that measures 134.5 x 70 x 11.7mm and weighs 165g. It runs on Android 4.2.2 Jelly Bean, though this will likely change to at least Android 4.3 Jelly Bean (well, hopefully.) The projector will likely have a higher output resolution than before (the original Beam had a 640 x 360 projector resolution), and while the images show China Mobile’s logo on the back of the device, an international version of the device is more than probable. 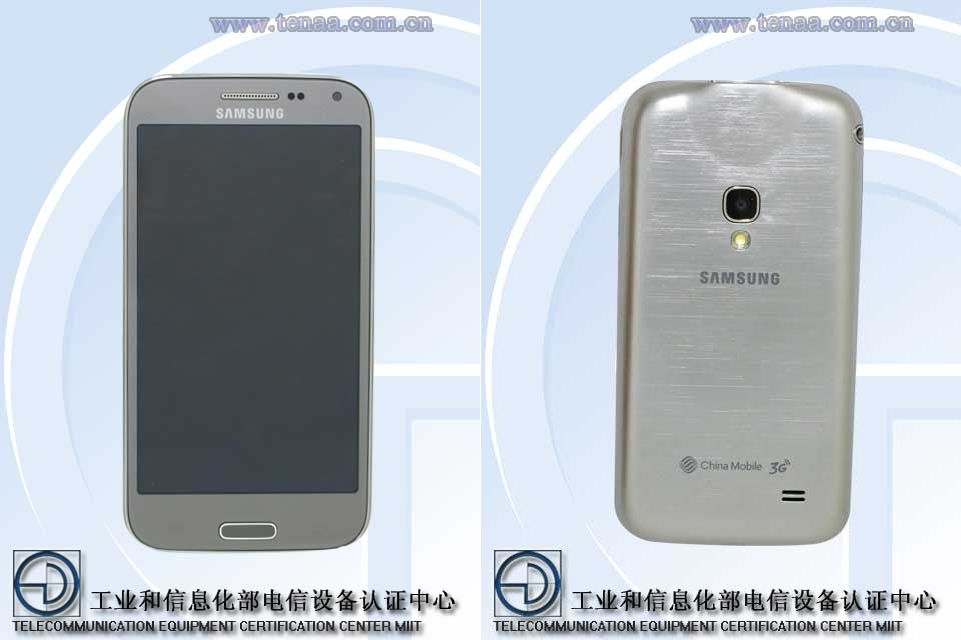 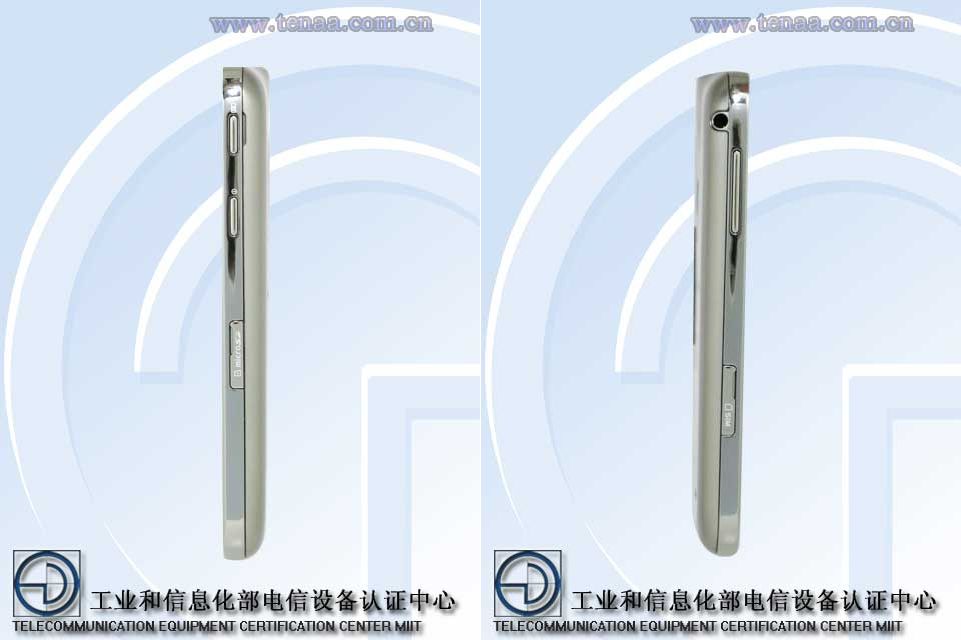