Samsung patents a lot of cool-looking stuff, and the latest patent granted to the world’s largest phone manufacturer indicates that it is working on a new phone design that comes with a display that has a 21:9 aspect ratio. That’s an aspect ratio that’s usually used on widescreen TVs, so if this design does make it onto an actual device, Samsung will likely market it as a phone for media (mostly video) consumption, because let’s face it, the display would just be too wide and elongated to be used for much else, at least in the form that’s seen in the patent.

The 21:9 aspect ratio has appeared on a phone in the past, on the LG BL40 New Chocolate, a feature phone that launched way back in 2009 and didn’t exactly sell very well despite the popularity of LG’s Chocolate series of phones. As always, a patented design isn’t guaranteed to show up on a real product, which in this case would actually be a good thing, unless Samsung decides to bring it to market as a tablet instead of a phone. Launching it as a phablet with a larger than 6-inch screen size might also make sense, though it would have to be something special in order to move from store shelves into consumers’ hands. 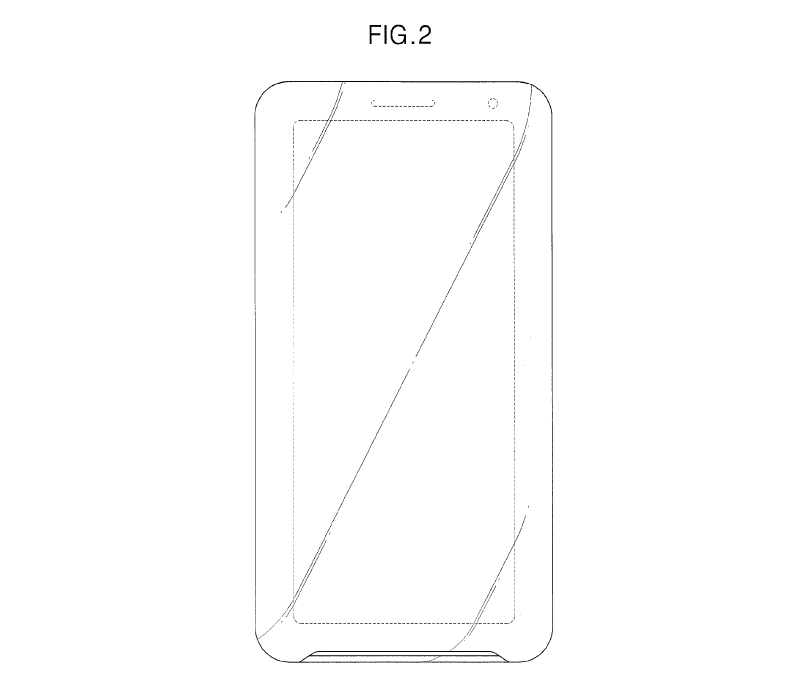 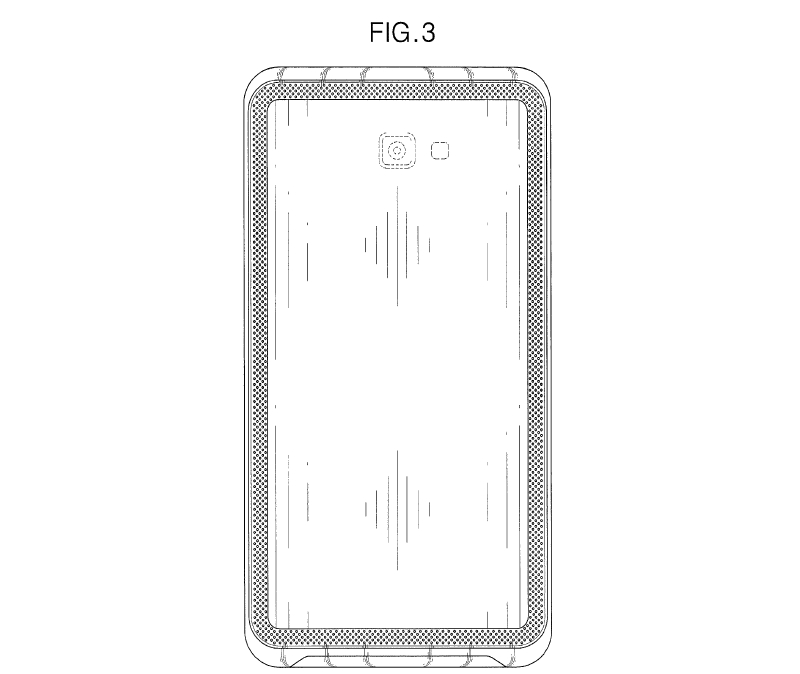 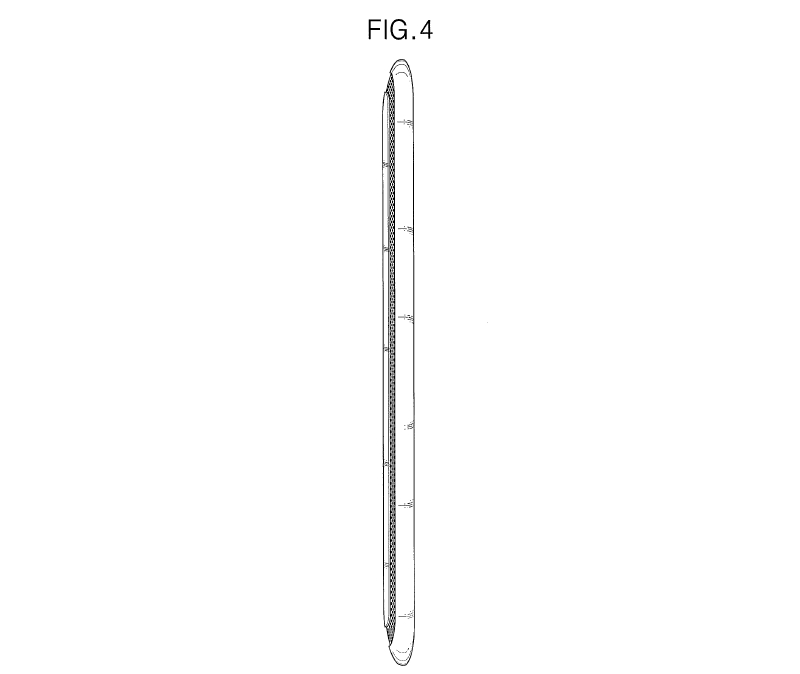 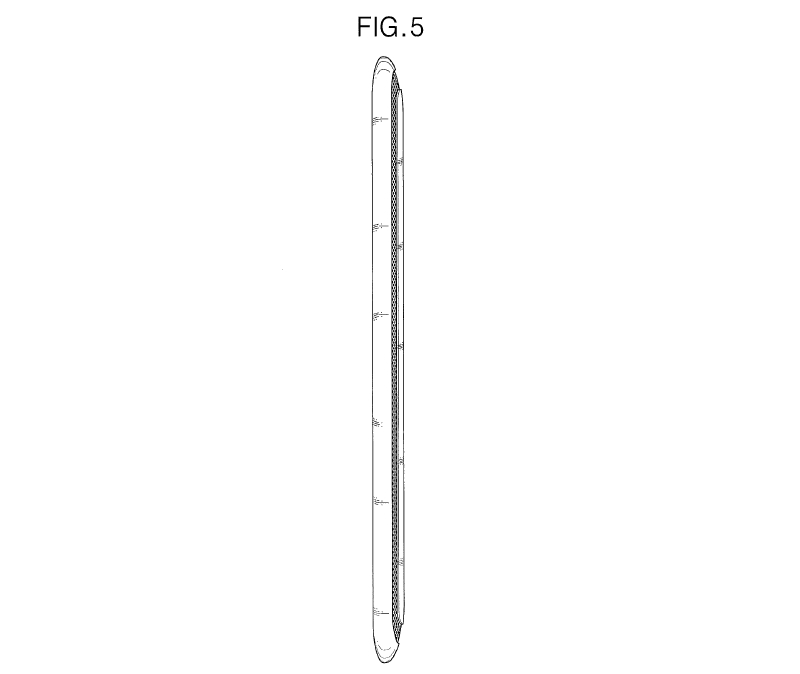 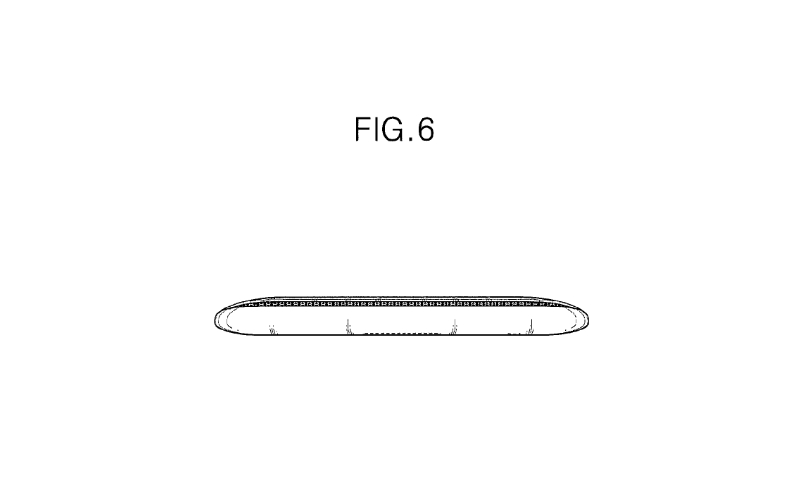 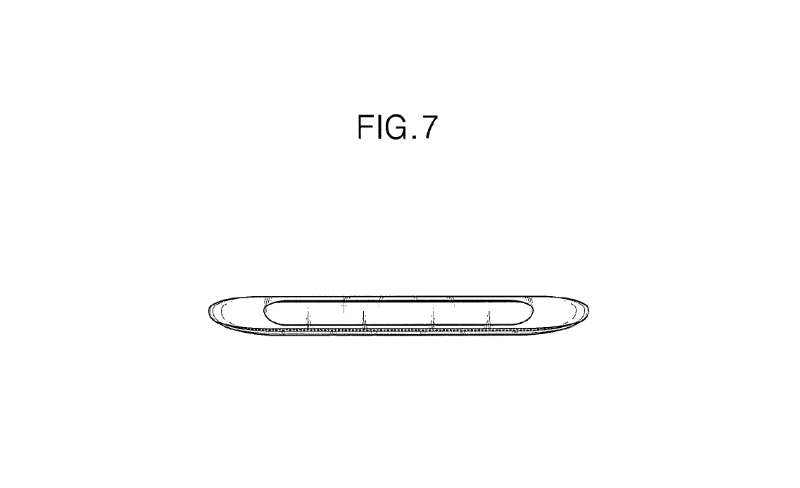