An alleged picture taken with the Samsung Galaxy Note III makes an appearance on the interwebz. There is no way to tell if this image is real or not, as the only proof which proves that this was taken from the Galaxy Note III is the EXIF data from the image which can be easily be manipulated. So, take this information with a pinch of salt. 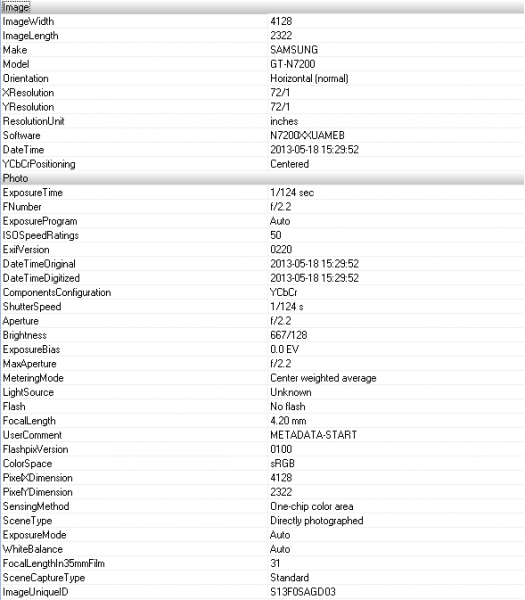 The Galaxy Note III will be unveiled by Samsung on 6th of September at IFA 2013 in Berlin. This is just a start, more rumours and details will be uncovered as the time passes. 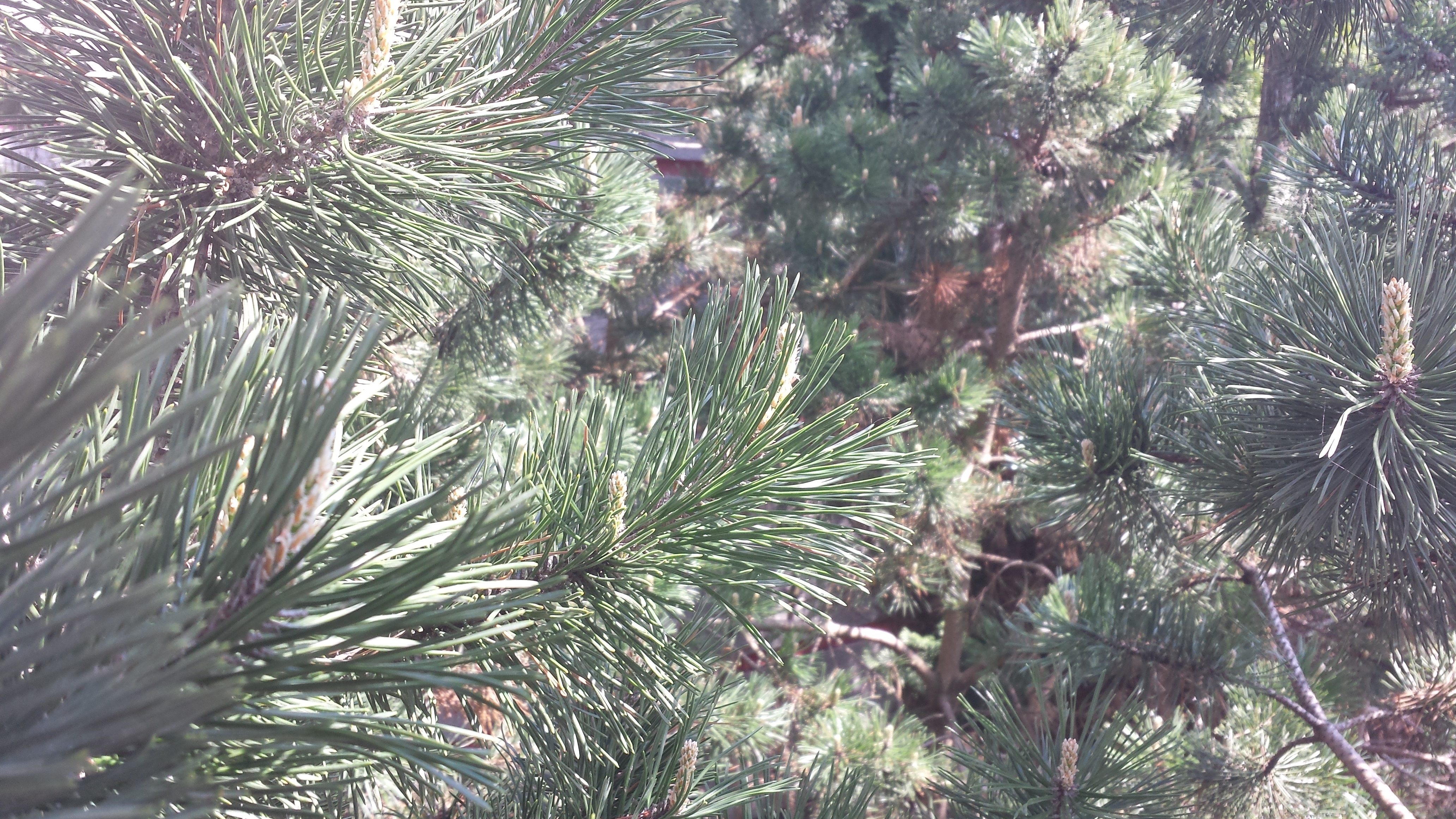