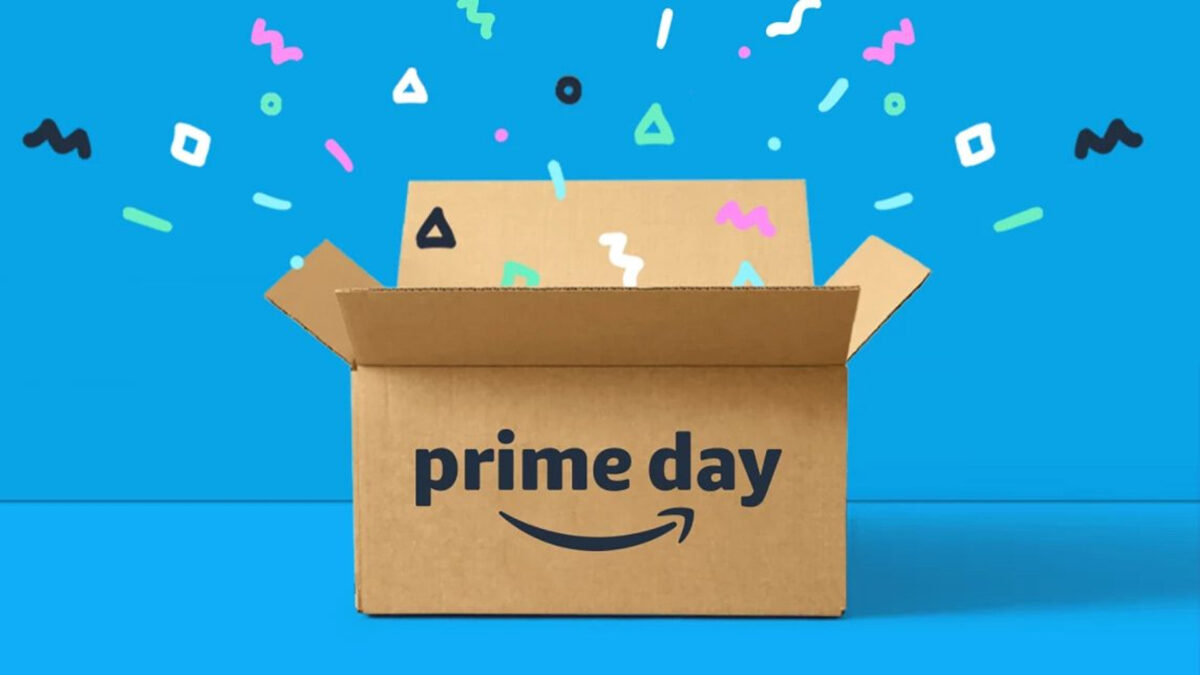 Today is the day for Amazon Prime members to take advantage of great discounts on consumer electronics. It’s Amazon Prime Day, and a wide variety of Samsung products have had their prices slashed for a limited time. Prospective buyers can save on Samsung smartphones, tablets, and wearables. So without further ado, here are some best Samsung deals available through Amazon today.

Unsurprisingly, the Galaxy S22 is among the Samsung smartphones available at a discount through Amazon Prime Day. All three variants have a lower price for a limited time.

If you would rather buy a foldable Samsung phone instead of a standard flagship, Amazon Prime members can now save $200 or more on the Galaxy Z Flip 4 and Galaxy Z Fold 4.

And finally, although Amazon doesn’t offer much in the budget phone department, there’s the Galaxy S20 FE 5G. While the 128GB variant is usually available for $700, Amazon Prime Day users can now save $200 on the Fan Edition device and buy it for $499. It’s available in a variety of colors, including Cloud Navy, Cloud Lavender, Cloud Green, Cloud Orange, Cloud Red, and Cloud White.

If you’re looking for a Samsung tablet with a bit more oomph, you may want to check out the Galaxy Tab S6 Lite at Amazon. The 64GB model is now $110 cheaper for Amazon Prime members and costs $239. The 128GB variant got a $130 price cut and is now available for $299.

Moving up even higher in price, Samsung tablet enthusiasts can benefit from discounts on the Galaxy Tab S7 and Tab S8 flagship lineups. Amazon is offering the Galaxy Tab S7+ at a whopping 41% discount, which means you could be saving $350 on this tablet.

Amazon Prime members now have access to a variety of Samsung smart wearables at lower prices. If you’re in the market for new wireless earbuds, you can buy the Galaxy Buds Live for just $99 after a 41% discount.

The Galaxy Buds 2 are available for the same $99 price as the Live version after a 33% price cut, and the Galaxy Buds Pro earbuds have a $119 price tag instead of $199.

For a more affordable solution, Amazon Prime members could buy the Galaxy Watch 4 (40mm) for only $149 instead of the usual $249 price. And if you want to keep track of your belongings, you can now buy the Galaxy SmartTag+ for $29 rather than $39.