Samsung may have revealed launch date of Galaxy A52, Galaxy A72 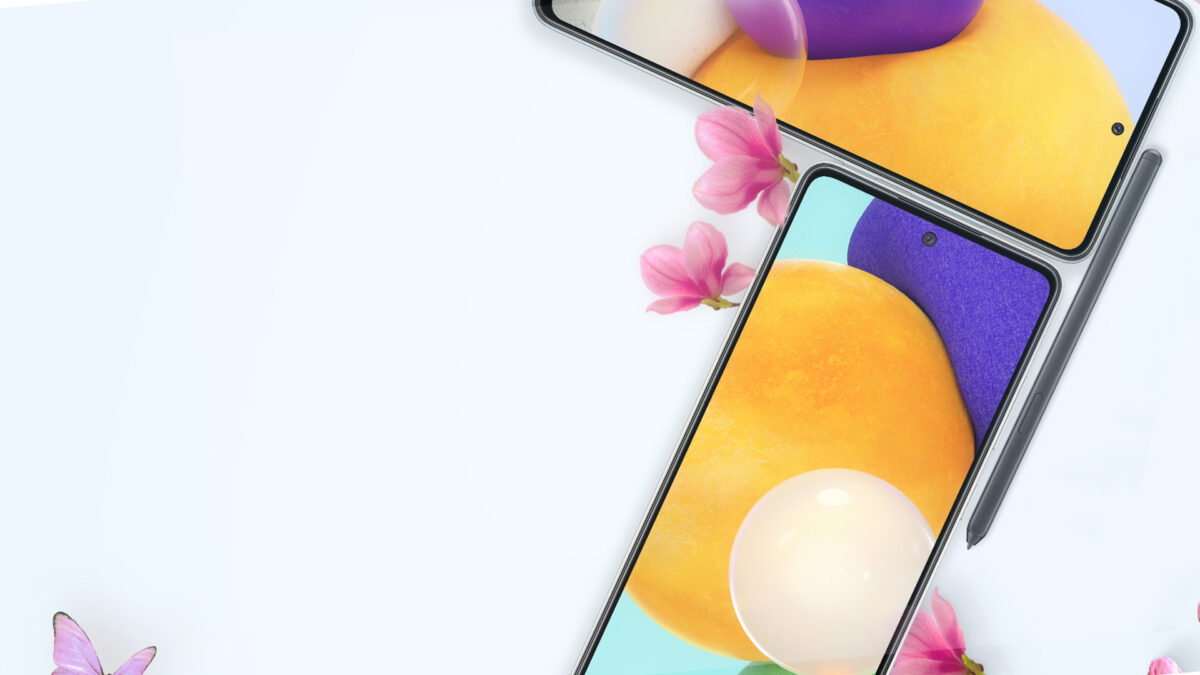 It appears that Samsung had listed the live stream video for the Galaxy Unpacked March 2021 event over the weekend, revealing the possible launch date of the Galaxy A52 and the Galaxy A72. A screenshot of the unlisted video was captured by Twitter user @FrontTron before the South Korean firm took down the video listing. The event will happen on March 17 at 22:30 KST (13:30 GMT or 06:30 PDT). 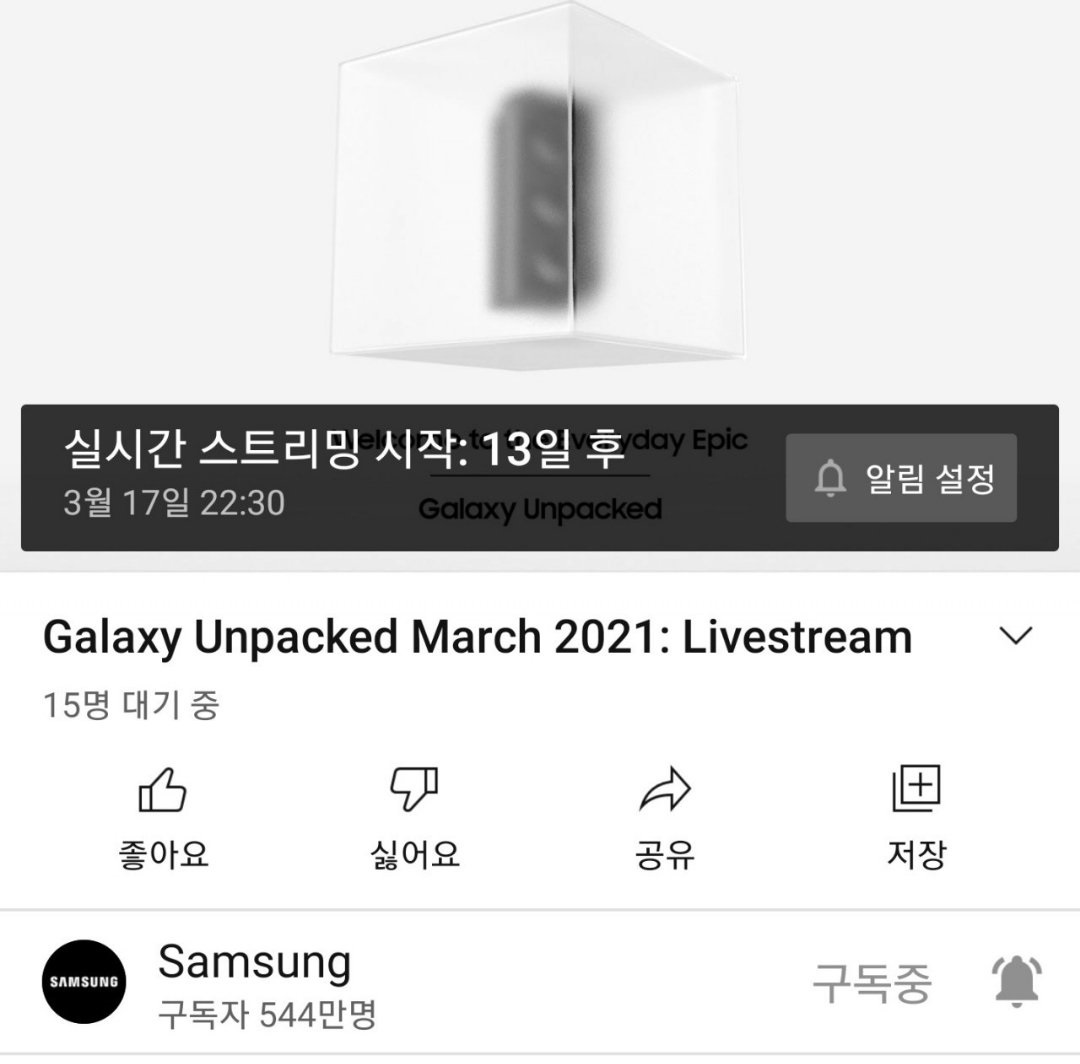 Galaxy A52, Galaxy A72 specs recap

LTE variants of the two phones are equipped with the Snapdragon 720G processor, while the 5G variants feature a Snapdragon 750G processor. The phones will have 6GB/8GB RAM and 128GB/256GB internal storage. The Galaxy A52 and the Galaxy A72 will come with Android 11 out of the box. Both smartphones have 64MP OIS+12MP+5MP+5MP quad-camera setups and 32MP selfie cameras. Both phones will be able to capture 4K 30fps videos,