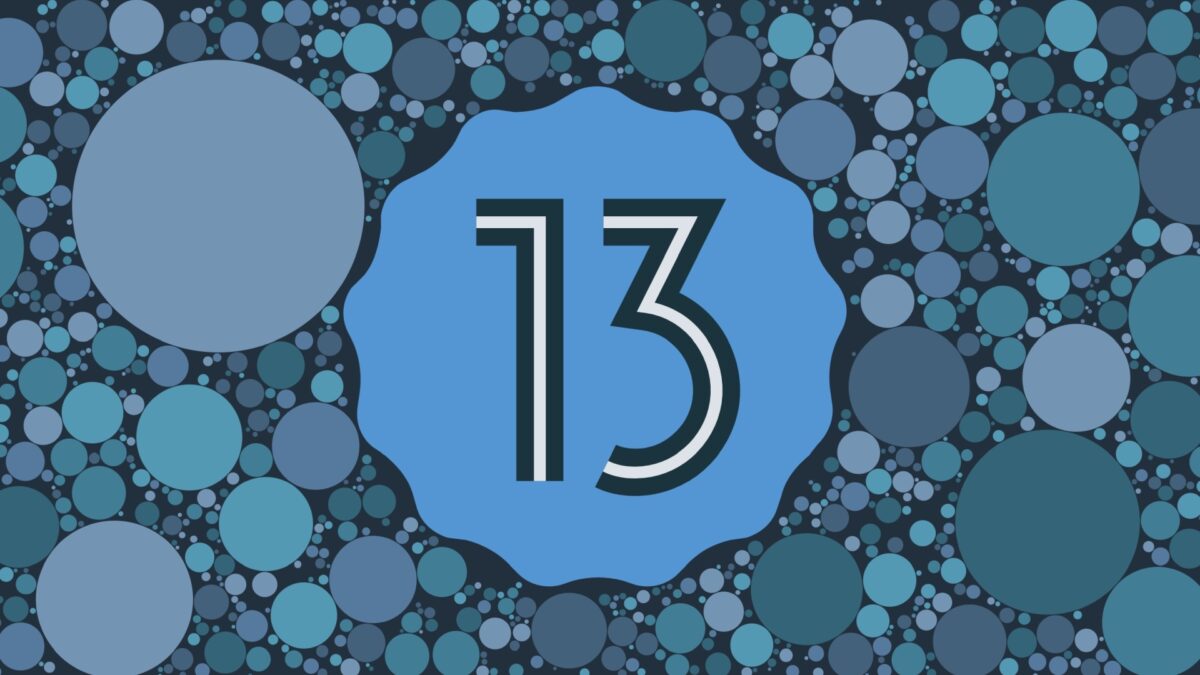 Today, Samsung announced that it has started rolling out the stable Android 13 update to the Galaxy Z Flip 4 and the Galaxy Z Fold 4 in South Korea. The company revealed that it released the update just two months after Google released the stable Android 13 update. That’s the fastest the South Korean firm has ever released its major software update. However, the company wants to do even better.

Samsung said that it will continue to collaborate with Google to release updates faster and with higher quality in the future. So, for Android 14 (One UI 6.0), we can expect all high-end and mid-range smartphones to get the update before the end of 2023.